Rich Cody joined the U.S. Marshals to hunt down bad guys, not babysit witnesses. Orders are orders, though, and now he’s protecting a hacker with ties to the Albanian and Sicilian mobs. It’s just another exciting day in WITSEC.

Leotrim Nicolosi was born into a world of crime and bloodshed. When that bloodshed hits too close to home, taking down Leo’s boyfriend—the son of a notorious mob boss—Leo is determined to destroy the Grimaldi family. He’s got evidence that will send every last Grimaldi to prison, he’s got the family’s wealth in an electronic chokehold, and he’s got a vendetta that can only be settled with the blood of the man who killed his lover.

When a routine transfer to a safehouse goes horribly wrong, Rich and Leo narrowly escape with their lives. With the Marshals compromised and Leo being framed for murder, he and Rich are on the run from criminals and law enforcement alike. They have no one to trust except each other, and nowhere to go that their enemies can’t reach.

And the only way out might mean making a deal with the Devil.

This novel is approximately 77,000 words.

How far will you go to keep a witness safe?

Rich Cody found out exactly how far the hard way when he was assigned Leotrim Nicolosi, a hacker holding information that will bring mafia families down. His transfer to a safehouse went to shit and the Marshal and his witness found themselves on the run from not only the Albanian and Sicilian mob but from several law enforcement agencies as well. There was no one they can trust, not the police nor the US Marshals, nor the FBI. The mob has a long reach.

Double Or Nothing hit the ground running with a shootout that set the fast-paced action/suspense vibe throughout the book. There was no rest for the weary, Rich and Leo were constantly on the move, driving from one point of the American heartland to the opposite end. The only downtime they had was in the missile silo/bunker when they asked Rich’s marine buddy for help.

I loved how the authors kept several levels of tension going. The book was very effective in the giving off that constant sense of danger hanging like the Sword of Damocles over Rich and Leo’s heads. Meanwhile, the sexual tension was a simmering slow burn that went nuclear in the missile silo.

Beyond their romantic connection, there was Rich’s unwavering loyalty to his witness and his duty as a Marshal. I loved his dogged determination to see things through to the end. Grieving the loss of his lover, Leo is equally determined to bring down his killers. The two men took on an entire mob. They didn’t hold anything back.

The book would make a great action movie. There’s a lot of explosions and gunfights and car chases that will keep you on the edge of your seat. There were twists and turns, double crosses and close calls. It was one heck of a mission.

There was one scene at the end, where they both just went through hell and Rich thought he lost Leo. That part where he was hugging him while shaking with shock and exhaustion was one of the most poignant moments. You can really feel his heart exploding with emotions. Mine did just that.

So just how far will you go to keep a witness safe? For US Marshall Rich Cody, all the way.

Double Trouble is a duology and best read when you already have both books in hand. Double Or Nothing ends with a cliffhanger. Rich and Leo’s mission continues in Doubling Down.

If you like my content, please consider using my Amazon affiliate links below to get your copy of Double Trouble books. As an Amazon Associate, I earn from qualifying Amazon purchases at no additional cost to you.

DOUBLE OR NOTHING | DOUBLING DOWN 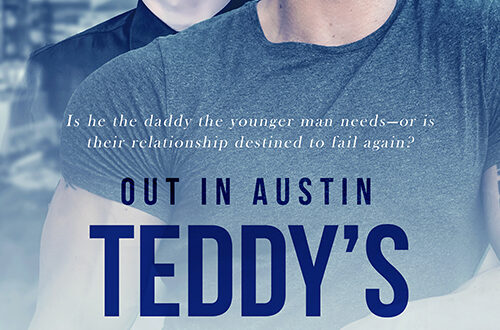 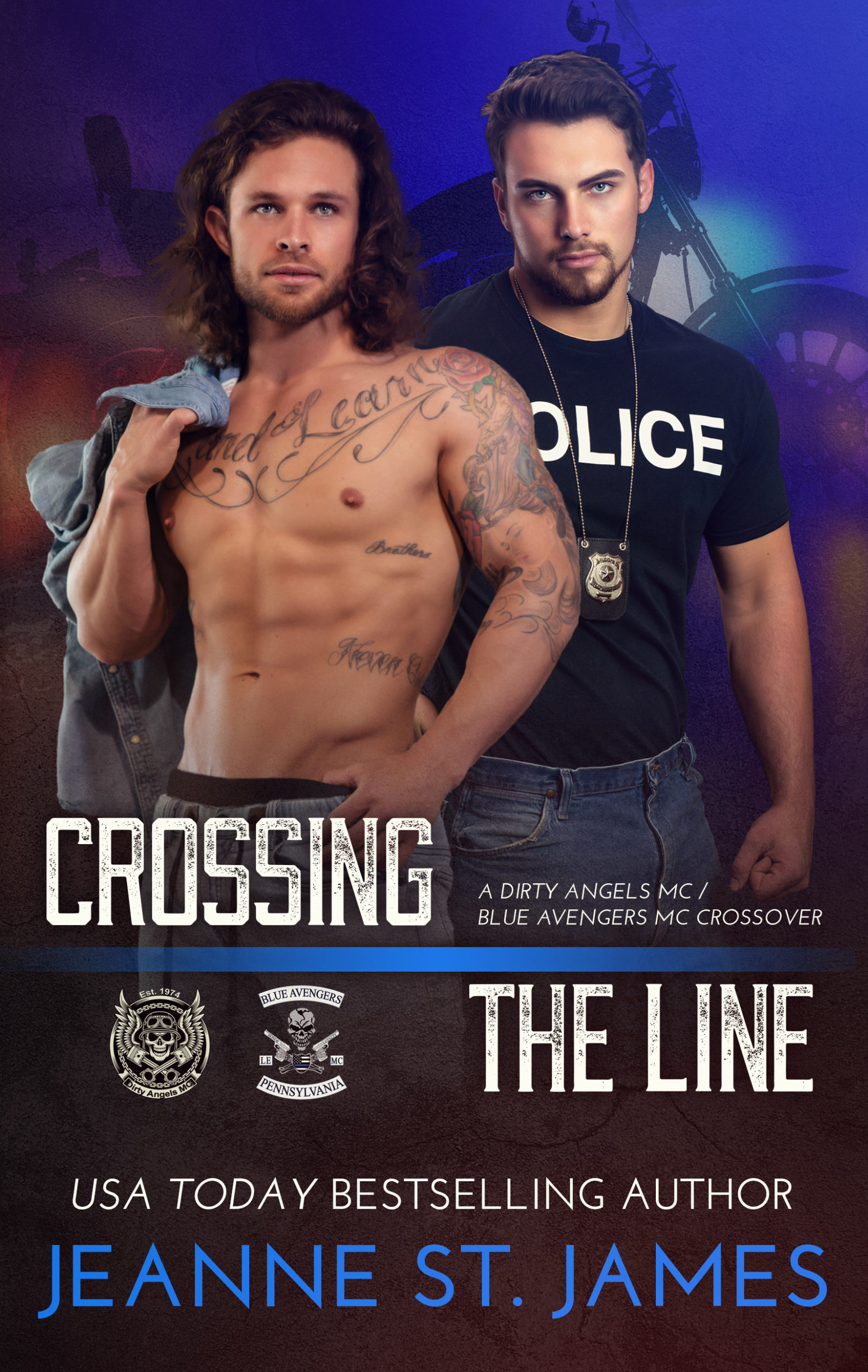