With the help of a friendly ghost, Masaki, Ono-sensei can examine his young patient’s teeth without much fuss. It seems that only Ono-sensei and children can see Masaki. He brings a calming presence, which is convenient for children at the dentist and for Ono-sensei as well. But is he really a ghost? He doesn’t remember much about his past but for some reason, he’s very attached to Ono-sensei. So much so that Masaki hangs out around the office and even walks Ono-sensei home. Once they reach the entrance to Ono-sensei’s apartment however, Masaki is asked to stay out. Ono-sensei doesn’t want Masaki to know that something else haunts him behind closed doors.

I Want to Feel You Because I Like You is a ghost love story with a twist. I normally avoid ghost stories because they usually end in tears. This one is a tearjerker as well.

Ono is a dentist who can see Masaki. Only he and children can see him. Masaki helps calm the young patients. His presence also helps Ono through some very rough patch.

The manga slowly goes from light-hearted to heavy. As the story progressed, we learn more about Ono. He suffers from recurring nightmares and has what appears to be a terminally ill lover. A touch from a someone he couldn’t see calms him when the dreams were really bad.

The story deals with grief and healing. While we witness Ono’s heartbreak, there still a feeling of light at the end of the tunnel. I had some inkling of where this was going and I’m glad I was right. There was a new beginning. Although, this has another surprise which comes with a warning that if you don’t like shota, best not read this. 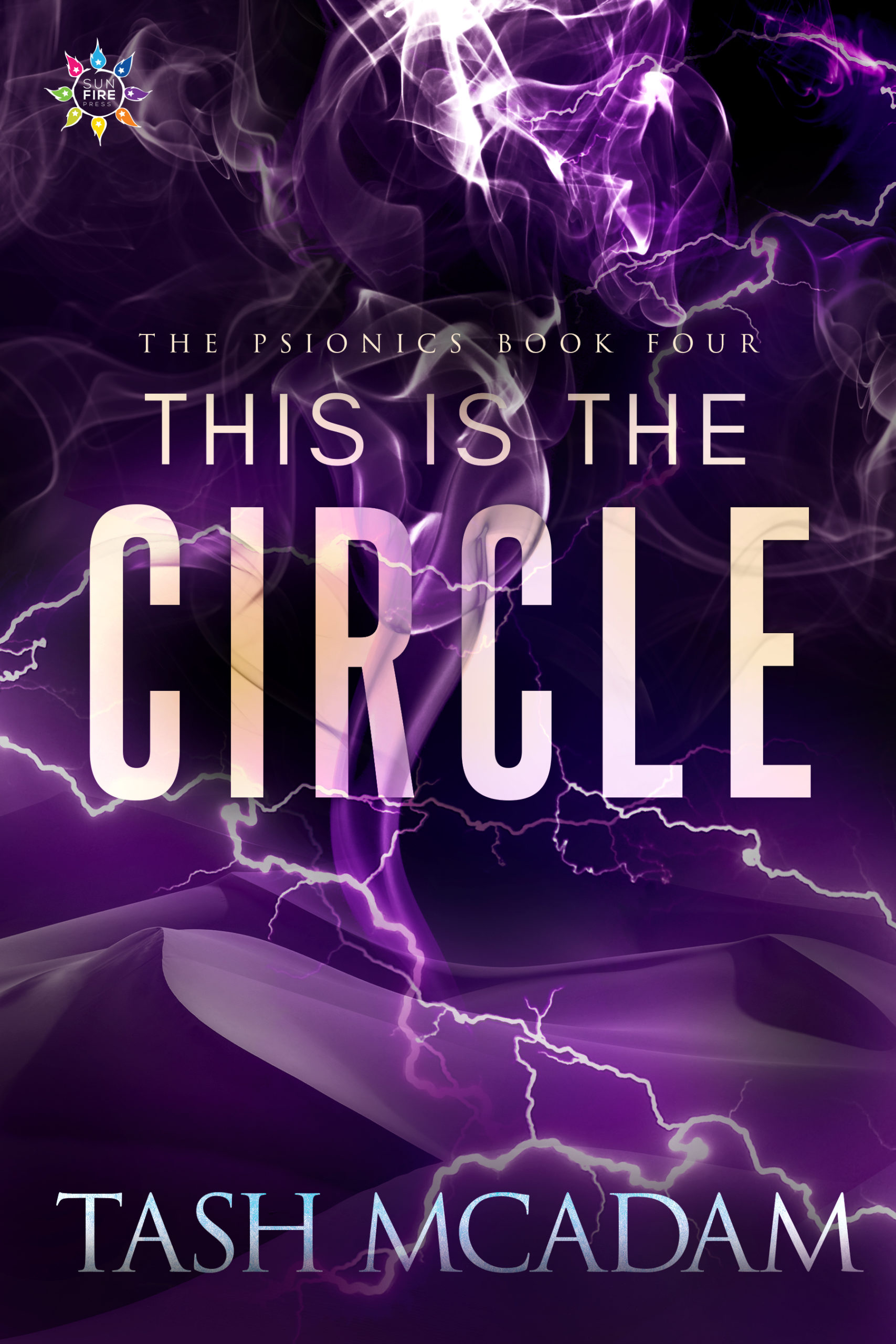 NEW RELEASE BLITZ: This is the Circle by Tash McAdam (Excerpt & Giveaway) NEW RELEASE BLITZ: A Curse of Blood And Water by Laurence A. Clarke (Excerpt & Giveaway)