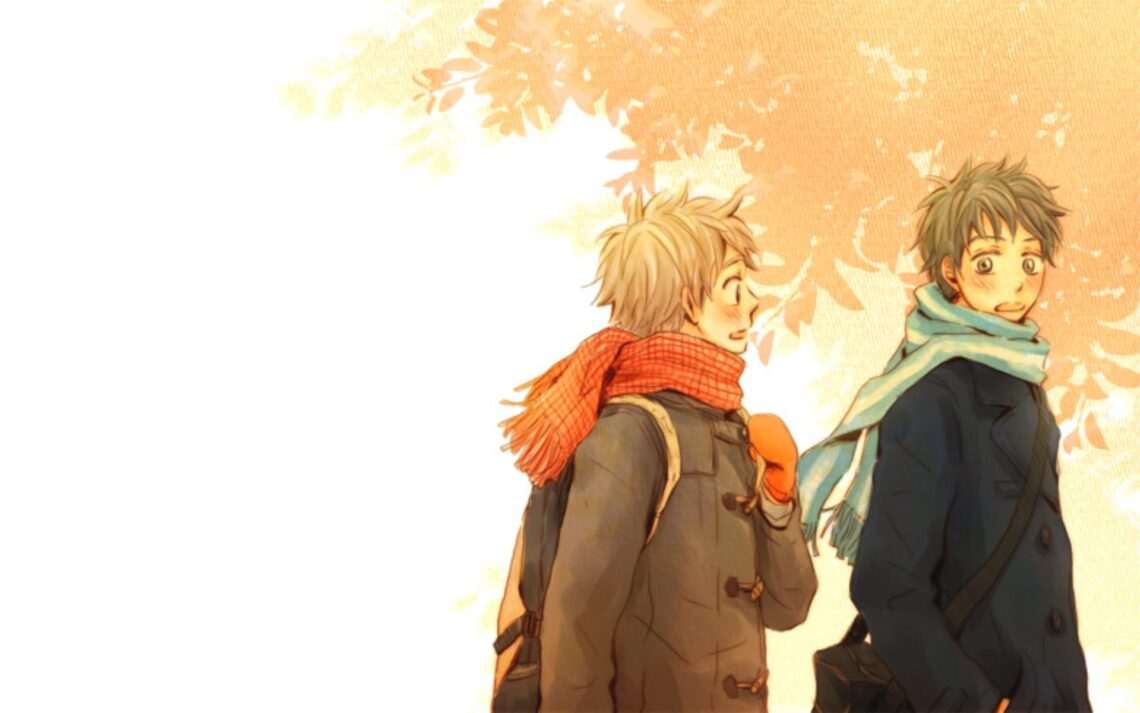 I just recently signed up to Spotify so I could make a playlist for all the songs in the blog for each month. Now is also a good time as any to do a monthly wrap-up. I don’t usually do this because I have a poor record of sharing updates and keeping journals. Let’s hope I could do better now.

As observed by all and sundry, September (and August) had come and gone in a blink. I have been making changes to the blog. Nothing to drastic, just a few tweaks here and there.

I finally got that favicon up and hope like hell the cat’s eyes don’t look like boobs in the thumbnails. I also changed the slider format. It’s driving me crazy that the pictures don’t appear in the same sizes. I don’t know how to fix them other than use bigger pictures.

Anyway, I still have a lot of minor fixes to make. And here’s hoping I would eventually learn how to use WP blocks the right way.

I had more than a few post-punk songs this month. I finally gave The Fall a proper listen. Living Too Late was the song that stood out the most for me. Do Nothing and IDLES were suggestions by a friend.

Burn With Me by Whilk & Misky is one of my most favorite songs ever. I don’t use the word sexy to describe things, but I think this is what people mean when they say a song is sexy. The lyrics might not be the perfect match but it really set the mood to Annabeth Albert‘s Burn Zone.

Toi Et Moi is a super catchy indie dance tune by French band Paradis. I don’t dance but it’s giving me urges to do so. I think the lyrics, more than the melody, describes Finch and Luca’s relationship in Married to the Mobster.

As shallow as it sounds, I recently got into Faith No More when I discovered the video of Ashes to Ashes and was pleasantly surprised that vocalist Mike Patton was quite the looker. I heard their music back in the 90s but I didn’t connect the face to the voice. Thank you, internet!

Apparently, I was in a contemporary romance mood last month. All thanks to K.M. Neuhold‘s super fun construction worker series, Four Bears Construction.

Burn Zone was the most anticipated book of the month. It didn’t quite live up to my expectations but I had a good time nonetheless. The biggest letdown was Breaking News which had the second book slump. I hoping the third book would make up for it big time.

Most memorable character of the month is Finch from Married to the Mobster. Finch might be a billionaire’s son trapped in a golden cage but he knows his shit. His man is destined to rule New York and my boy is going to make it happened.

This month or so I started attempting to review manga properly. I normally just write a line or two because I really don’t know how to review them. That’s also why I don’t give them star ratings. Anyway, I’ll do my best.

Stand outs for this month are My Childhood Friend was a God and Restart wa Tadaima No Ato De.

On The Blog This Month

No reading goals as usual. I have some general plans of doing something Halloweeny. Will just go where the winds of October take me. 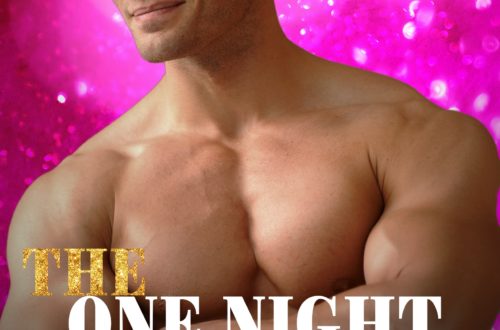 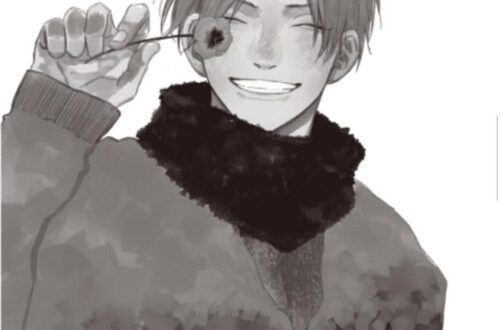 QUOTES FROM MY FAVORITE BOOKS