Introducing Annabeth Albert’s Hotshots series—the emotions and intensity of Chicago Fire with the raw, natural elements of Man vs. Wild.

Danger lurks everywhere for Central Oregon’s fire crews, but the biggest risk of all might be losing their hearts…

Smoke jumper Lincoln Reid is speechless to see Jacob Hartman among his squad’s new recruits. Linc had promised his late best friend he’d stay away from his little brother. And yet here Jacob is…and almost instantly, the same temptation Linc has always felt around him is causing way too many problems.

Jacob gets everyone’s concerns, but he’s waited years for his shot at joining the elite smoke jumping team, hoping to honor his brother’s memory. He’s ready to tackle any challenge Linc throws his way, and senses the chemistry between them—chemistry Linc insists on ignoring—is still alive and kicking. This time, Jacob’s determined to get what he wants.

Close quarters and high stakes make it difficult for Linc to keep his resolve, never mind do so while also making sure the rookie’s safe. But the closer they get, the more Linc’s plan to leave at the end of the season risks him breaking another promise: the one his heart wants to make to Jacob.

The Hotshots series is one of my most anticipated reads this year. Partly due to the fact that I already found the song for book 1, Burn Zone, way before the books were released. This always revs up the excitement for me.

Burn Zone didn’t exactly blow me away the way I wanted it to. Still, it was good, falling somewhere between like and love. It was different. At the same time, not.

The series introduced me to smoke jumpers. They are elite firefighters who jump out of planes to put out wildfires. They are hardcore survivalist trained to work under the most extreme conditions.

This is my first time reading this kind of set up. It’s easy to see the author did her research well and use it to excellent results. I also liked how she incorporated this to the story, immersing me in a new experience. She was able to establish the setting, the action and the atmosphere without boring me with unnecessary details.

Take away all these exciting trappings, the core of the story is your usual bestfriend’s brother trope with some I’m-not-good-enough-for-you angstyings. It’s a story you could read in dozen other books in dozen different permutations.

While this is the case, Annabeth Albert’s considerable skills lent the story a certain charm that kept me turning page after page. Majority of this charm came from Jacob, younger brother of Wyatt who was Linc’s bestfriend.

Jacob dreams of becoming a smoke jumper. He knows he has much to prove especially because his late brother was one of the best smoke jumpers out there. He also has to deal with Linc and his teammates, mother-henning him because of what happened to his brother. Despite discouragements and expectations to fail from friends and family, he pushed through and became a valuable member of the team.

Jacob was 19 when he started crushing on Linc. Linc, who was 10 years older, was warned by the homophobic Wyatt to stay away from his little brother. Linc was a man of his word and a promise is a promise. Plus, he’s blaming himself for Wyatt’s death despite it being not his fault.

That does not stop Jacob from doggedly pursuing the man for 6 years. Linc refused again and again. I love how Jacob doesn’t take no for an answer. And he does it without being annoying. He can show his needy side without sounding weak. And he can sass Linc and make him laugh.

Linc? I don’t know with this guy. It was pretty obvious he was insanely attracted to Jacob. The man sure has a stubborn streak and what is this with his I’m 10 years older than you bullshit? I’m not a fan of age gaps but I’ve seen bigger age gaps than that and they made it work. But no. He had to make Jacob fight for everything. All because of Wyatt.

Unconvincing reasons aside, the tension smoldered between the two then went nuclear once they were together. The title was very apt. I’m the type of reader who lives on USTs but finds the resolution itself boring so I liked that the book had USTs galore without going over board with the smexy scenes.

It took a while to convince Linc to let himself be happy. To stop letting a ghost come between him and Jacob. I enjoyed the way their friendship and relationship evolved. It wasn’t the smoothest of paths but the journey was a satisfying one.

Burn Zone is a story of not being afraid to go after what you want, of cutting dead weights loose and taking risks when they’re risks worth taking. If you like men going from fighting wildfires to stoking a different kind of heat, this series opener is an invitation to burn.

As an Amazon Associate, I earn from qualifying Amazon purchases. Get your copy of Hotshots below. 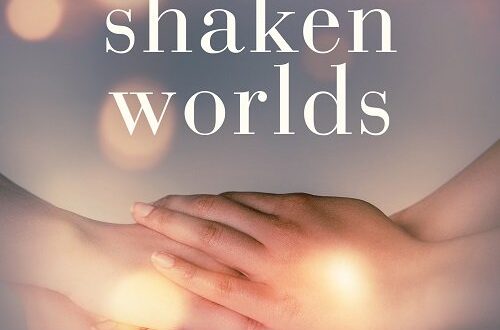 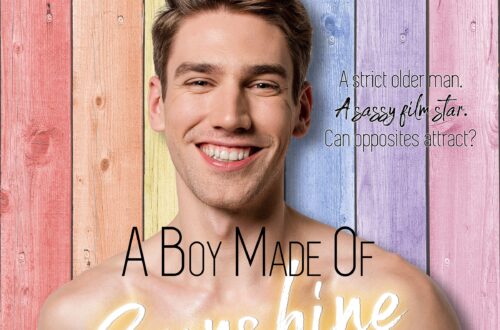 AUDIOBOOK REVIEW TOUR: A Boy Made Of Sunshine by Colette Davison 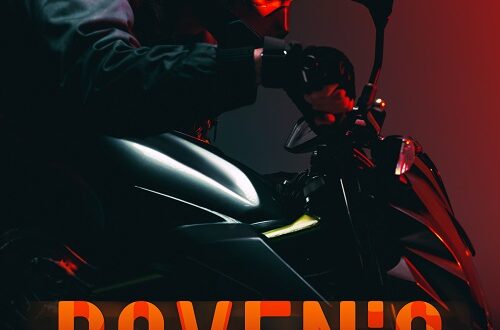