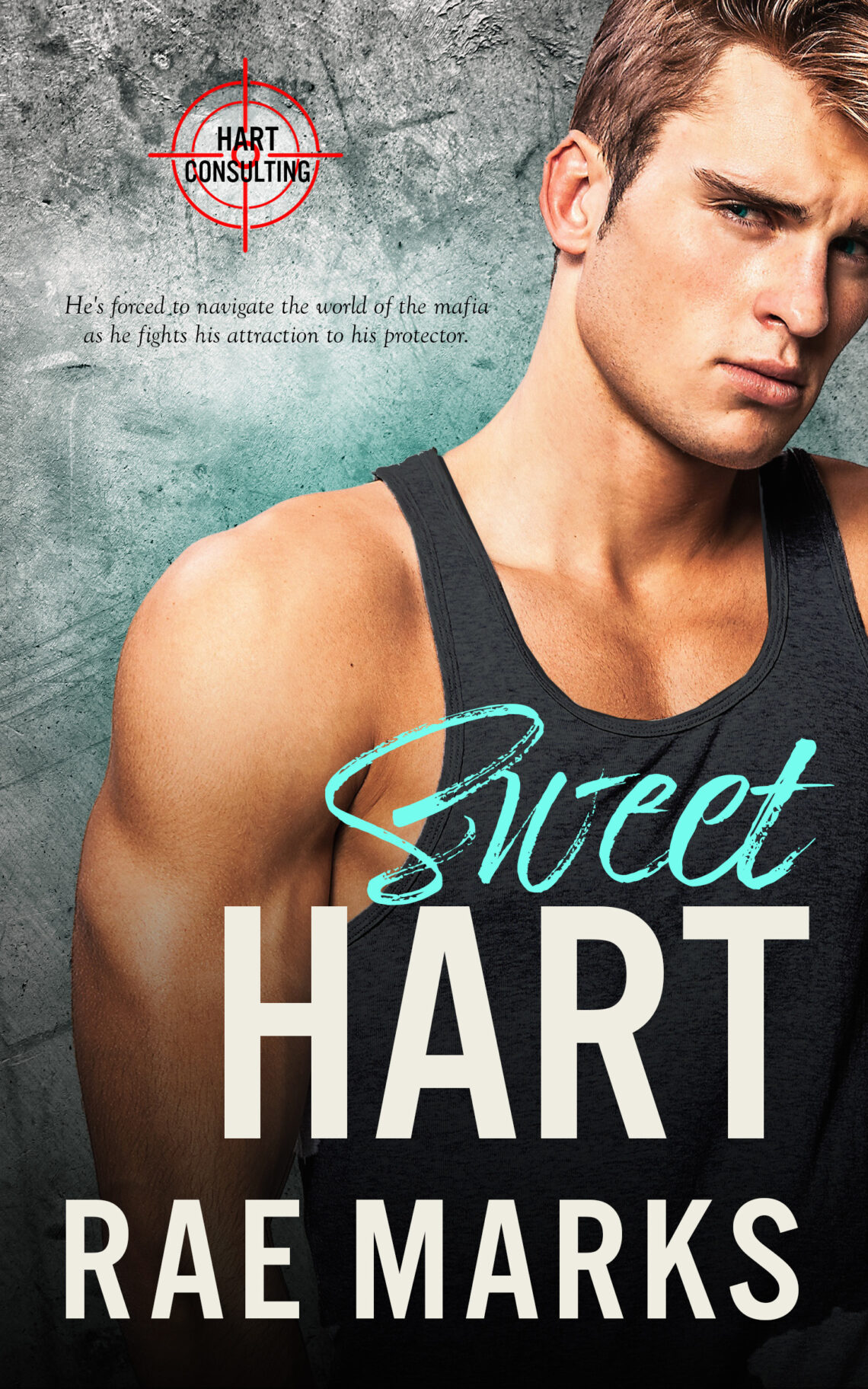 Brayden Hart needs to find his older brother Mason and time is running out. Mason disappeared after being discharged from the military two years before. While on leave from the army, Bray follows a lead his friend has been able to find. When he knocks on the door of a dingy apartment outside Miami, the last person he expects to meet is the gorgeous but grumpy Sam Wheeler.

Sam denies knowing Bray’s brother and turns him away. But Sam is Bray’s only lead. Luckily, Bray’s childhood friend is one of the best hackers in the country and helps Bray follow Sam to Ukraine.

In Kiev, Bray falls blindly into the fray of a covert operation and Sam steps in to keep him alive. While navigating the choppy waters of the Ukrainian mafia, Bray and Sam fall into the bedroom. But what happens when the mission ends?

“There’s an extra gun taped under the desk in the office of my suite. I assume you know how it works. Keep it in your hand while I’m gone and don’t open the door to anyone but me. My room has a private elevator, so I’m not sure how you planned to get there, but we’ll discuss that when I get back. We’ll discuss a lot of things when I get back.”

Sam straightened from the man and his intoxicating smell. Brayden looked Sam in the eye for a long time before finally nodding slowly. Sam hadn’t known he was holding his breath until it came out in a quiet, relieved whoosh.

He wasn’t sure why he cared so much. The only thing he could come up with was that this kid was Mase’s little brother. Even though Mase’s family had turned their backs on him, he wouldn’t want any harm to come to his sibling. Sam would make sure nothing happened to Brayden…for Mase.

“I don’t know what you thought you were walking into, but you just became my arm candy. Hope that doesn’t bother you,” Sam said. “Don’t say your brother’s name in the hotel room.”

Sam leaned in and pressed a small kiss to Brayden’s mouth. His lips were soft as velvet. When he gasped, Sam was so tempted to take just a little taste. He came to his senses at the last minute and pulled back. Brayden’s eyes were wide with shock as Sam turned and walked past.

Ax kept shooting Sam glances as they walked to the valet. Sam shook his head. Ax might have taken it as ‘don’t talk now’ or ‘no, I don’t forgive you.’ Sam didn’t care. It was a little bit of both.

As they reached the door of the hotel, Sam looked back. Brayden was still standing there, facing away from them, his hand over his mouth. If he was straight, the kid was probably mortified—maybe even disgusted. If he was gay or bi… Sam didn’t even want to finish that thought.

To celebrate the Cover Reveal of Sweet Hart, we are giving readers the chance to win 1 of 2 advanced copies of Sweet Hart!

Rae has been secretly penning romances since high school. It started with short stories that grew into full-length novels. When she received her first Kindle and had thousands of books at her fingertips, she became a little distracted from writing. Then one day she read a book that she would have written a different way. She began writing again and hasn’t stopped since.

When she’s not writing, Rae can usually be found reading, walking along the beaches of Half Moon Bay, or taking her geriatric dog to the vet, yet again. 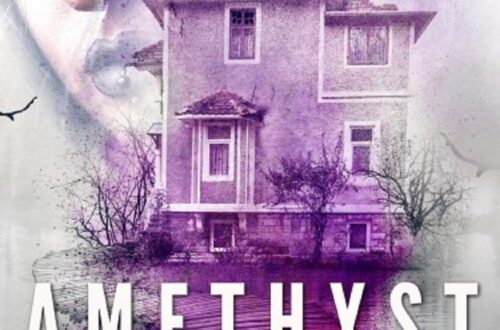 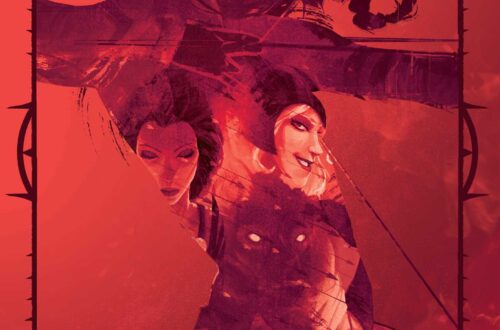