This relatively obscure song by Public Affection, better known as the 90s band Live, is THE song for a book where teachers play very significant roles. Eddie, the MC, has a learning disability that caused him to be written off by his teachers. A more perceptive mentor helped him overcome his dyslexia. As an adult, he fell in love with his niece’s teacher. 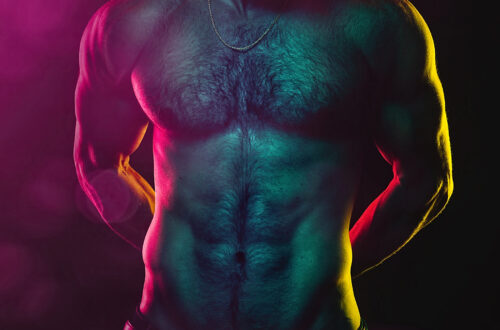 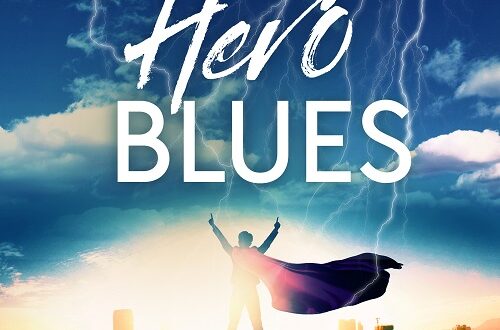 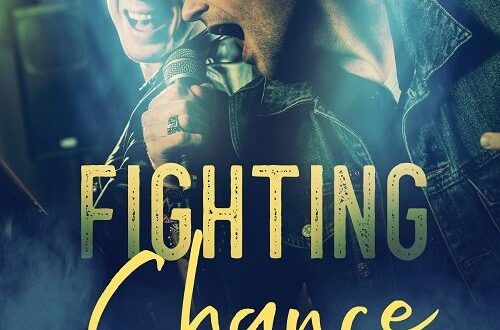