Loving oneself can be a dirty job…

Eddie and Andrew have dynamite chemistry, except Eddie is profoundly dyslexic, and Andrew lives to read. Andrew is pathologically disorganized, and Eddie likes things neat and clutter-free.

Andrew is desperately ashamed of his hoarder father–a secret that could pull them apart even as a friend’s tragedy brings them together.

When Andrew’s father’s condition deteriorates and he nearly dies because of his compulsion, Eddie and Andrew must learn compassion begins with loving one’s self in Eddie: Grime Doesn’t Pay.

Eddie hardly made on-page appearances on Jack: Grime and Punishment but the man turned out to be the best Grime Brother yet!

The Brothers Grime is the titular company co-owned by three friends, Jack, a retired firefighter, his cousin Gage, and their friend, Eddie. They specialized in industrial clean ups, mostly violent crime scenes and biohazards.

Eddie: Grime Doesn’t Pay shows the The Brothers Grime cleaning up other nasty spots aside from crime scenes. They tackled a problem rarely featured in books: hoarding.

This is also a book about teachers. Eddie’s childhood had been heavily impacted by teachers and even as an adult, they continue to change his life.

Eddie was forever pining for his niece’s teacher. Trying his damnedest to impress in his best threads whenever he drops his beloved niece to school, he was often reduced to an awkward mess whenever he tried to talk to Andrew. Andrew tends to drop some book references in an effort to engage his student’s attractive uncle. Eddie ends up running away, leaving the other man wondering what had he done wrong?

Unbeknownst to most, Eddie has dyslexia so reading is a struggle for him. This made him feel his crush was out of his league.

I really liked how the story handled Eddie’s issues. Eddie doesn’t go out of his way to let people know he had a learning disability and he did feel “orcish” as he puts it, when he was with Andrew’s erudite friends. However, it did a great job portraying how Eddie adapted and overcame the obstacles. He developed an effective system that helped him with his daily tasks. It was uplifting and really showed how far Eddie had gone, from having teachers give up on him to becoming a successful businessman.

There was a teacher who never gave up on Eddie though. Mrs. Henderson saw his true grit and helped him channel his energy. And so Eddie became Eddie ‘Cha Cha’ Vasquez, busting out dance moves no one can beat.

Mrs. Henderson was also the teacher who brought Eddie and Andrew together many years after. One day, Andrew found her very disoriented in their campus. He called for help. Later, they found out she has dementia and her husband was dead for a week. Dave, Eddie’s detective friend, called him knowing this was relevant to Eddie. He quickly took responsibility to make sure his former teacher was properly cared for.

I liked Andrew a lot at the start. He was funny, flirty and spontaneous. He jived fabulously with Eddie once they broke the ice. But he had his own dirty secret though. His father is a hoarder and Andrew was ashamed of the state his house was in. It was so bad police gave the older man an ultimatum to clean up or lose his house.

Andrew really had a tough time handling this. It brought out some of his unflattering characteristics that made me feel less keen about him.

But this is where Eddie shines the brightest. He was the nicest, most understanding, most patient teddy bear ever! He talked sense into his panicking boyfriend, offered unconditional support and he even volunteered to have his company clean the house pro bono. The best thing here was that he, profoundly dyslexic, completely understood what the hoarded books meant to Andrew’s father. I loved the connection he established with his father-in-law.

This had the cuteness and lightness that was mostly missing in Jack’s book. The serious themes were deftly balanced by the humor. The first half of the story showcased the delicious USTs between Eddie and Andrew in the best way possible. The couple remained strong throughout even with the meltdowns and blow ups.

The crew pitched in to help. They were as awesome as before and I loved reading about them. The group dynamics really worked so well. Jack and his boyfriend, Ryan, made a few appearances here and there. Gage had major page-time. I have yet to understand what he sees in Dave. The detective is still an asshole but their book is next so that might shed some light on his mysterious appeal.

The Brother Grime‘s most notorious employee, Skippy, is my favorite. I need his book! His wife, Kelly-Ann, sounds quite a character herself. We only hear about her from Skippy but she made an impression. How did a former mob enforcer turned industrial cleaner and a tarot card reading woman who believes cats steal breath from babies end up together? Inquiring minds are dying to know!

Eddie: Grime Doesn’t Pay took the series up a notch. It’s a great mix of levity and angst. It had gritty details and a whole lot of heart. It is a story about family, self-acceptance, coping with a loved one’s mental illness and appreciating triumphs no matter how small. Eddie really went above and beyond with his kindness and compassion. So it’s no surprise that he became the teacher’s pet.

The Brothers Grime books is best read in order. Find out how his dead first love led Jack to the love of his life in book 1, Jack: Grime and Punishment.

Soundtrack: The Hand Of A Teacher
Artist: Public Affection / Live
Album: The Death Of A Dictionary

If you like my content, please consider using my Amazon affiliate links below to get your copy of Eddie: Grime Doesn’t Pay. As an Amazon Associate, I earn from qualifying Amazon purchases at no additional cost to you. 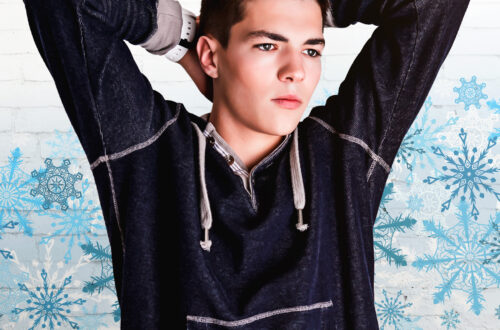 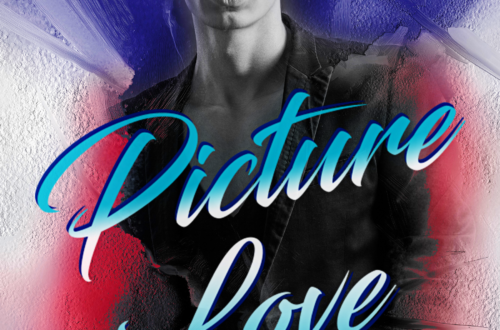 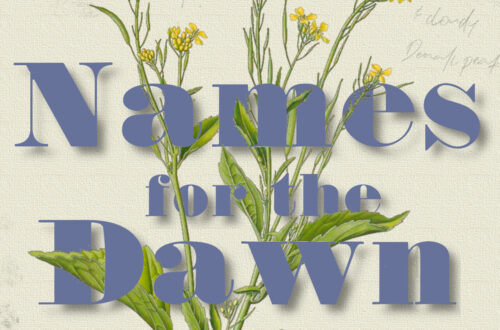