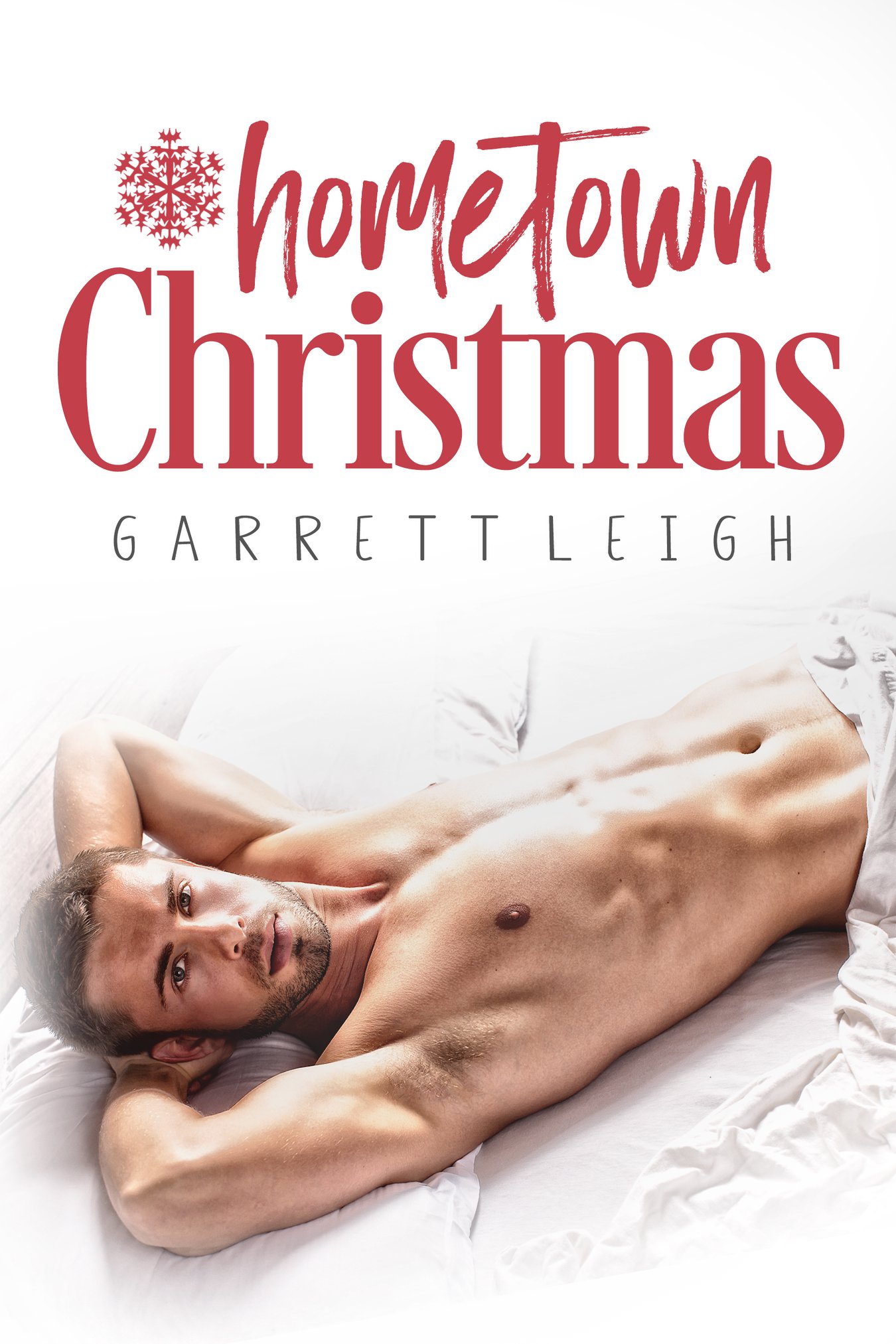 Yani Nicolaou is sworn off love for good. After fleeing a bad break-up in London, the only blood, sweat, and tears he has left are for his gyro stall at the Christmas market. Rebound fling? No thanks. He’s sticking to one-night-stands.


Ex-army vet Gavin Richie has even less capacity for romance. Managing a homeless shelter while recovering from injury keeps him far too busy. So what if he’s often alone? He’s content being single, or so he thinks until a chance meeting lights a spark he can’t ignore.


Yani is the warmth and affection Gavin hadn’t known he was missing. As Christmas lights up the city, their lives entwine in more ways than one. Falling for each other is easy. Holding on is harder, unless a hometown Christmas proves their love can last longer than the festive season.


Garrett’s debut novel, Slide, won Best Bisexual Debut at the 2014 Rainbow Book Awards, and her polyamorous novel, Misfits was a finalist in the 2016 LAMBDA awards.


When not writing, Garrett can generally be found procrastinating on Twitter, cooking up a storm, or sitting on her behind doing as little as possible, all the while shouting at her menagerie of children and animals and attempting to tame her unruly and wonderful FOX.


Garrett is also an award winning cover artist, taking the silver medal at the Benjamin Franklin Book Awards in 2016. She designs for various publishing houses and independent authors at blackjazzdesign.com, and co-owns the specialist stock site moonstockphotography.com with renowned LGBTQA+ photographer Dan Burgess. 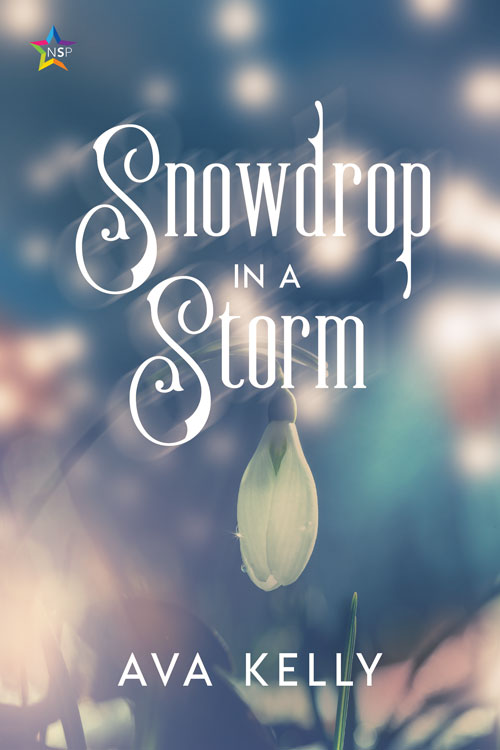 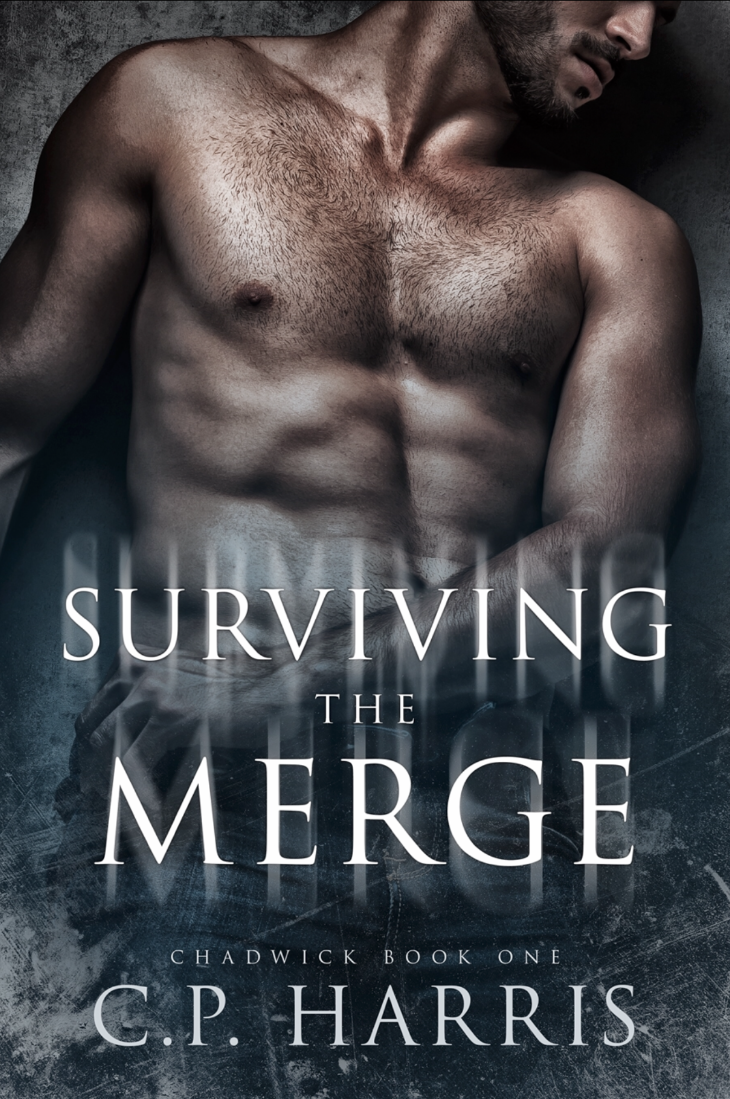 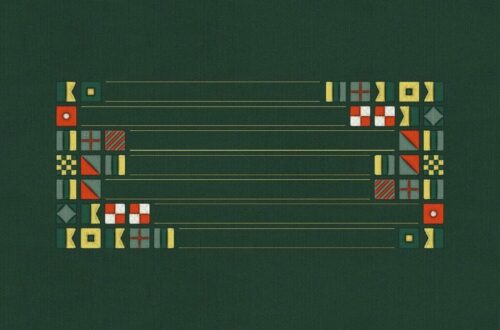 MUSIC MONDAY: Am I Really Going To Die & Blue Drift by White Lies