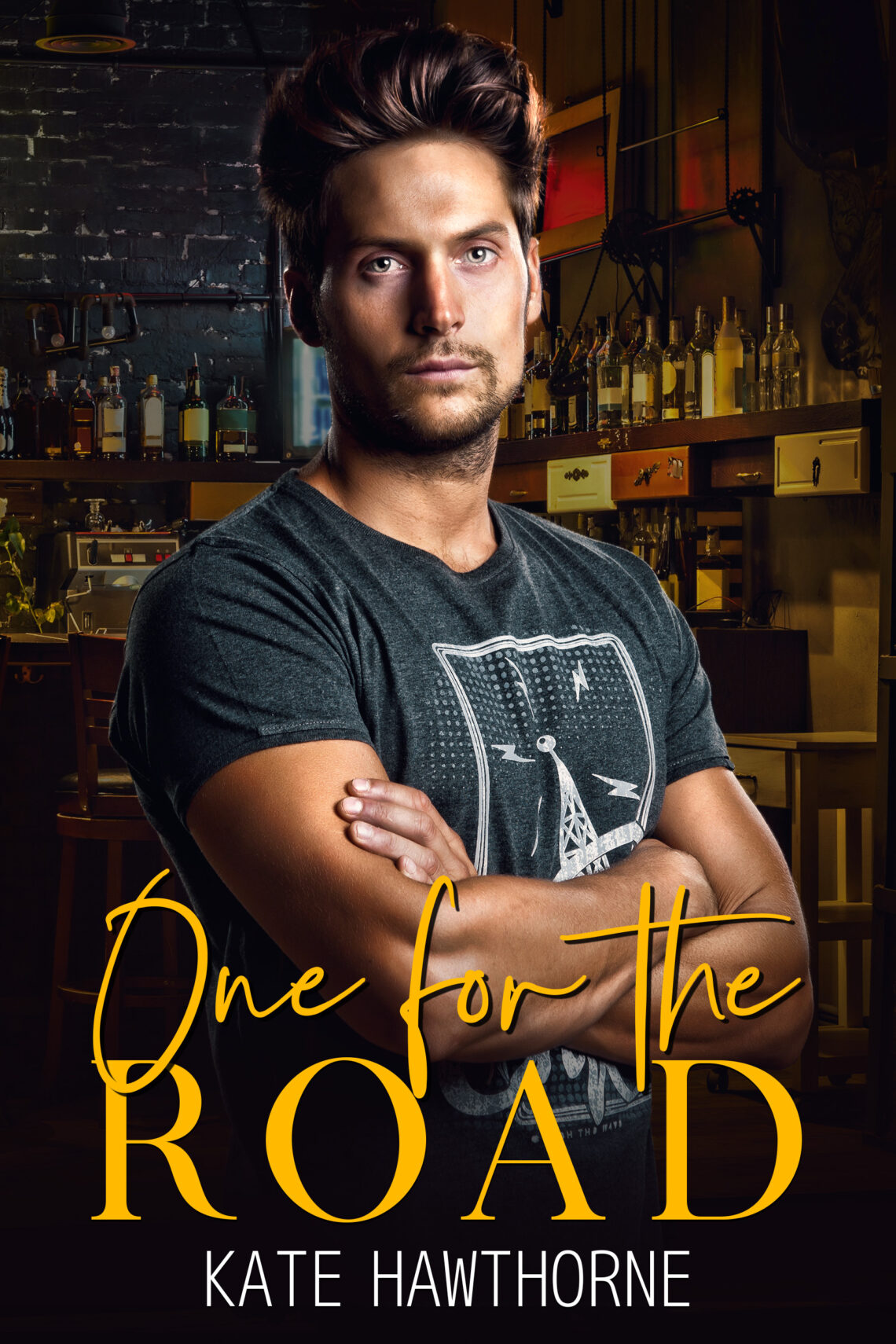 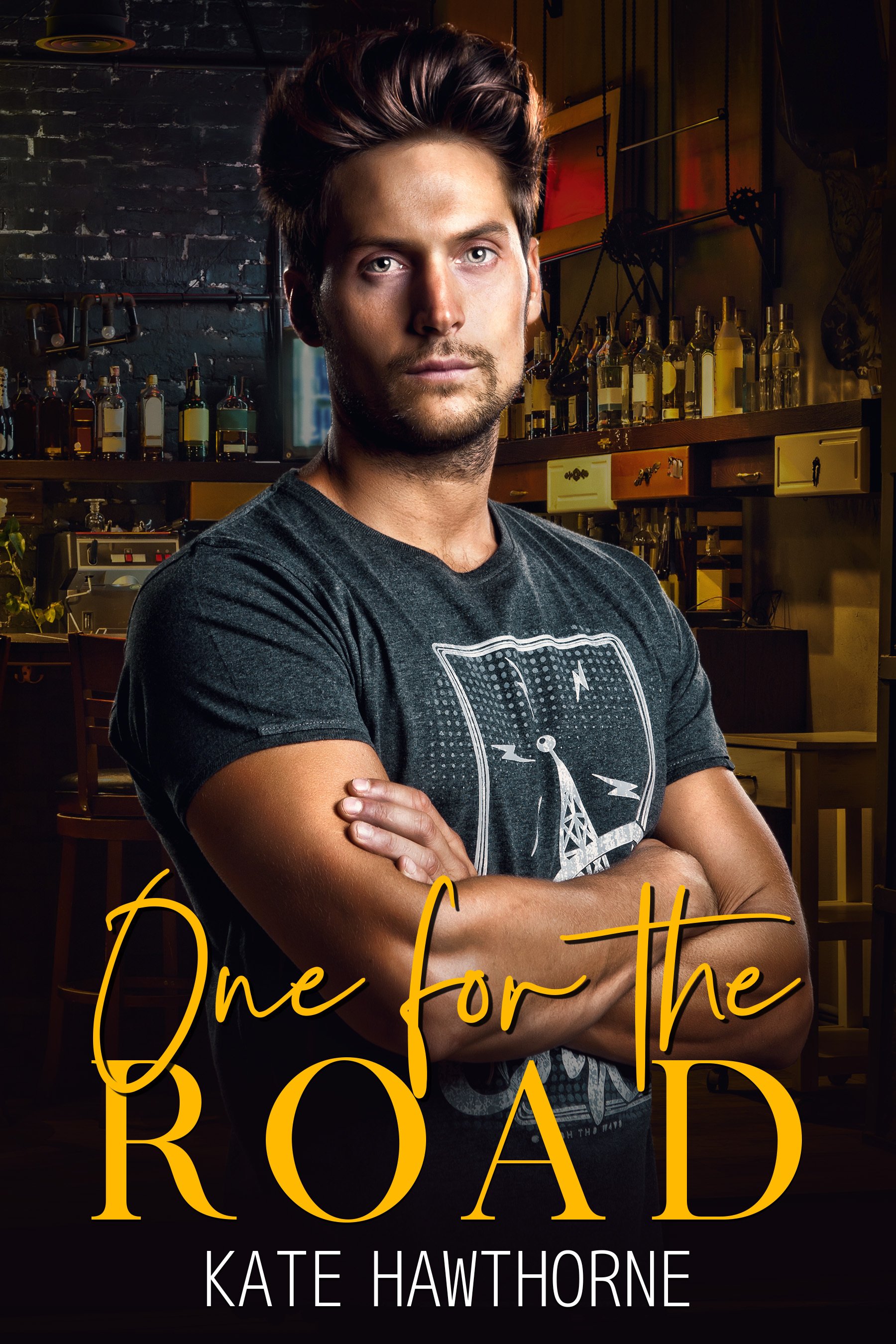 ONE FOR THE ROAD

The only things left between them are wasted time and ten years of regret.

I left St. Jack’s Bay ten years ago and haven’t looked back once. Unless you count all the times I close my eyes and think about Rome Anderson kissing me on the water tower or all of the firsts we shared in my cramped teenage bedroom. Being in love with Rome as a teenager was serious and scary, so I did the only thing I knew how to do—I ran.

I should have known it would only be a matter of time before life called me back to the small town we grew up in, and also back to Rome who’s never left. I’m only home for a week and the two of us are fresh out of firsts, but neither of us seems to be against the idea of sharing some last times together instead.

I’ve never stopped loving Max, but over the years, I’ve definitely started to hate him. At seventeen, I got left behind, but it worked out okay in the end. I own the only bar in town, I date when I want to, and Max’s twin sister Lydia is my best friend. Life isn’t what it was supposed to be, but it’s not horrible.

Max is back now and taking him to bed was a terrible idea because it’s not long before I don’t hate him at all. I love Max and I want him to be mine, but we’ve both been here before. I know it’s only a matter of time before he breaks my heart and heads back on the road, leaving me—and our future—behind once again.

One for the Road is a small town, second chance romance that proves sometimes absence does make the heart grow fonder. 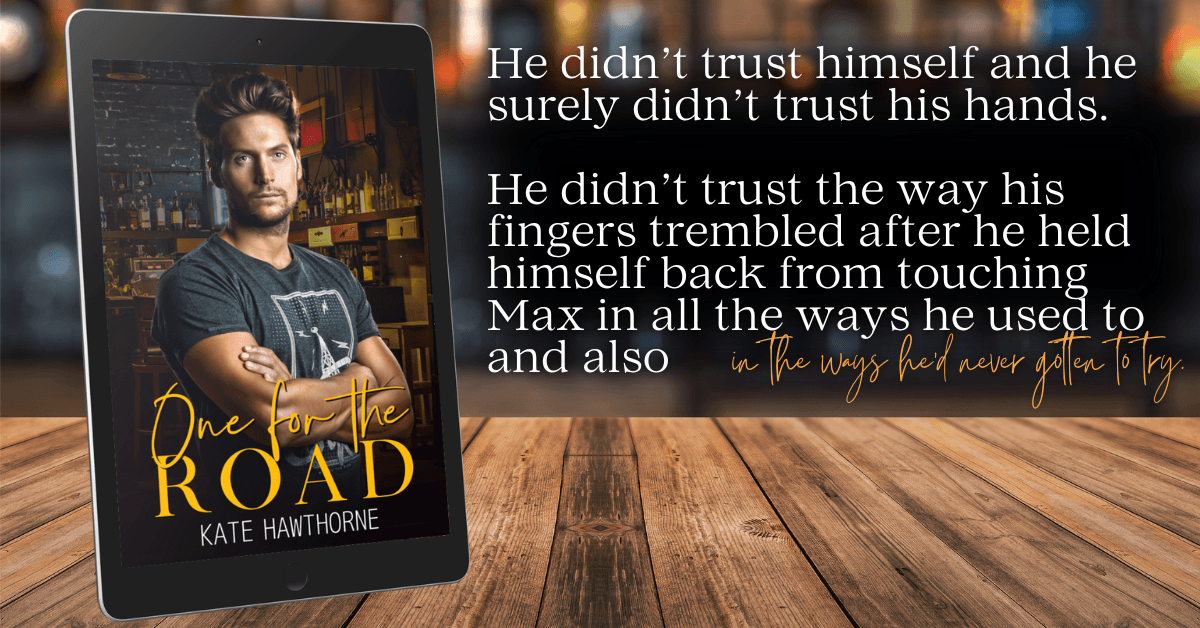 The hindsight of his age had proven that the argument that split them up had been a childish one at best. They’d been fucking for longer than they should have been, since they’d barely understood the mechanics of what went where. They’d been so young, Rome had only known what felt good, what made him come, what made Max come. And then they’d found the line between rough and tender, fun and games. Rome had wanted to straddle it and Max had agreed, but Rome wanted more and Max…he wasn’t so sure.

He understood now how something like that should have scared him more, should have scared him the way it scared Max. But back then it just made him angry. Why wouldn’t Max listen to him? Why couldn’t Max trust that Rome knew what was best for them both? Wasn’t that love? Commitment? The most important building block of their relationship should have been trust and Max didn’t trust him at all. Rome had overreacted, sure, but Max had taken it ten steps beyond. He’d said horrible things to Rome, and in a flash he’d lost his best friend and his lover. 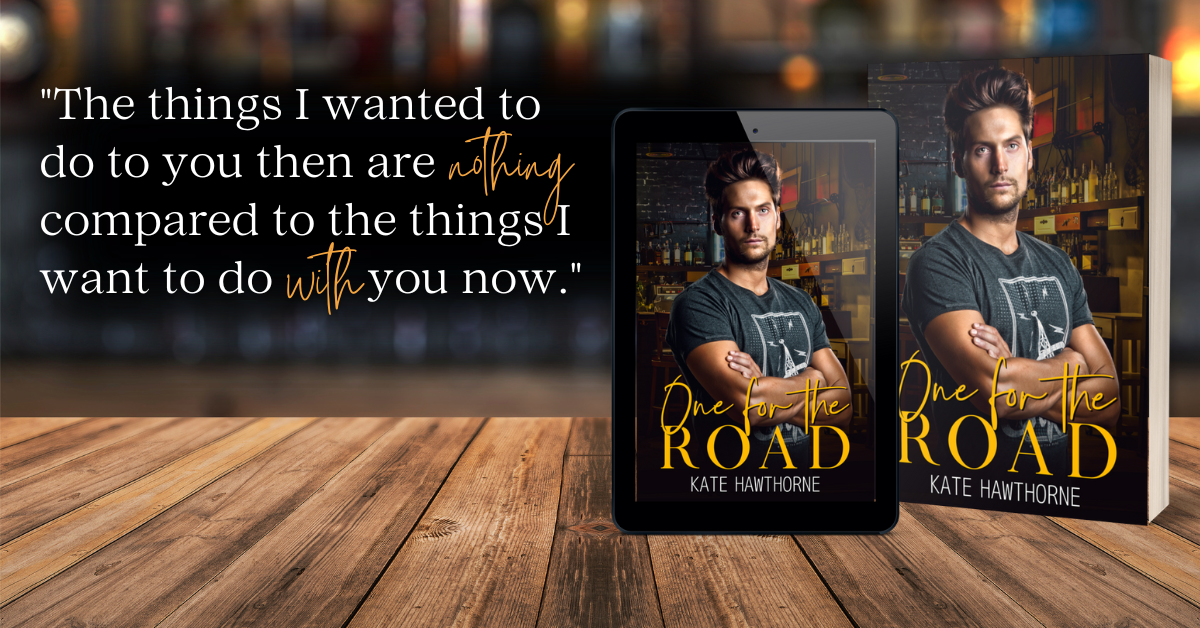 One of Five eARC’s for One for the Road

With over two dozen published romances to her name, Kate Hawthorne has built a recognizable brand around telling emotional stories that pack a figurative (and sometimes literal) punch.

Existing on a steady diet of wine and coffee, Kate spends her days dreaming up angsty stories full of heat, kink, and heart. Kate now lives in Louisville, where she writes romance, reads romance, and hides from the humidity. 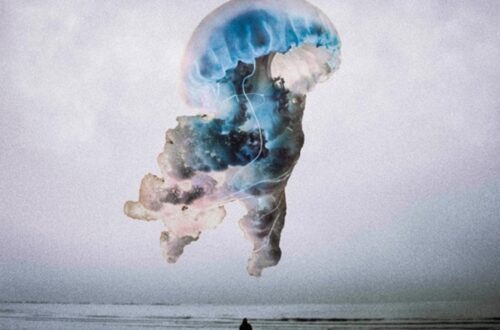 MUSIC MONDAY: When The Beaches Bleed by Krooked Tongue 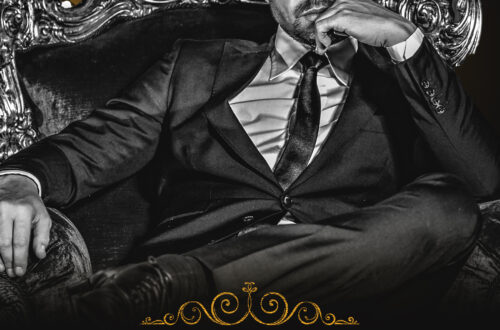