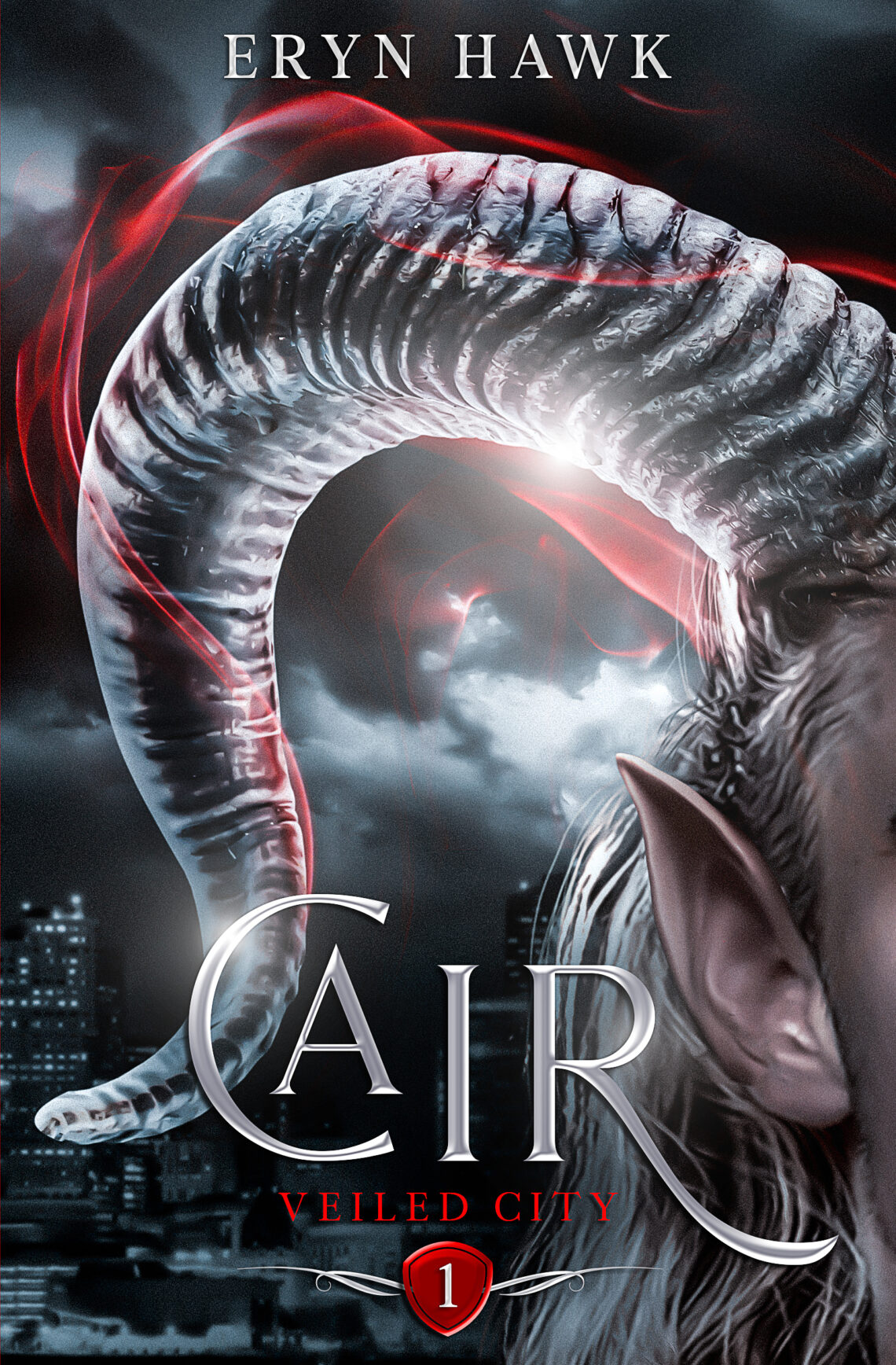 Twenty-five-year-old Luca Elliot lives in a city divided. The humans and the supernaturals mostly keep to their own kind, but Luca—curious and desperate for work—crosses the border and finds himself employed by a tall, stupidly handsome Fae with killer horns. He should be intimidated, but instead, Luca is utterly captivated. Falling for the boss is a bad idea though, right?

Cair Haryk is only a visitor to the human world and, between his position in the Fae kingdom and a bargain he made years ago, he can never remain. He’s content with that until he meets Luca—his soulmate—and hires him to work in his high-end lounge. Cair tries to guard his heart, but fate has other plans and, despite his best intentions, he falls for the pretty little human. Hard.

Luca can’t enter the Fae realm, and Cair’s time in the mortal lands is drawing to an end, so while the attraction between them is irresistible, their situation is impossible. They can’t be together. It’s tragedy and heartbreak just waiting to happen.

CAIR is a MM paranormal romance with spice, soulmates, and a HEA. It’s the first book in the Veiled City series.

To celebrate the cover reveal of Cair, we are giving away 2 advanced e-copies of the upcoming release!

Enter the KingSumo giveaway for your chance to win!

Eryn Hawk lives somewhere in the UK; she moves like the tides and is never quite sure where she’ll land next. Since she was a young lass, she’s had a fascination with monsters and has always dreamed of bringing them to life through words on a page. Her days are spent mostly writing gay stories about creatures and humans falling in love, but when she doesn’t have a notebook in her hand or laptop on her knee, she can be found exploring castle ruins or chilling in front of the telly with her three cats and some Chinese food. 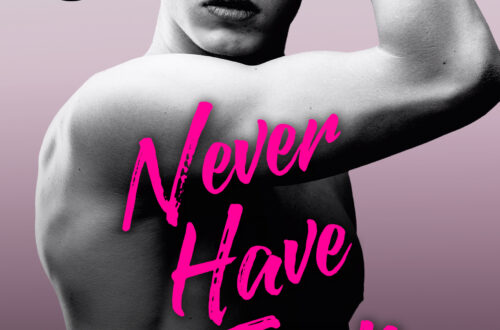 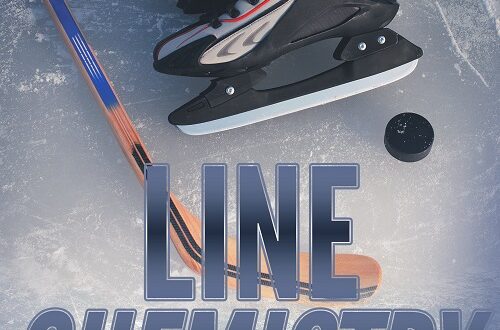 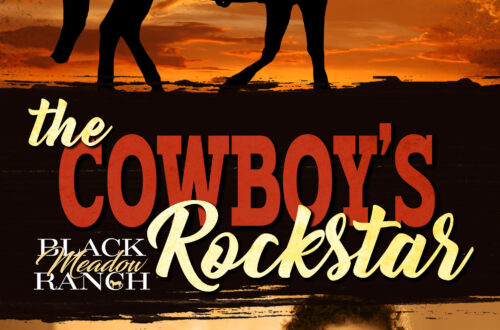