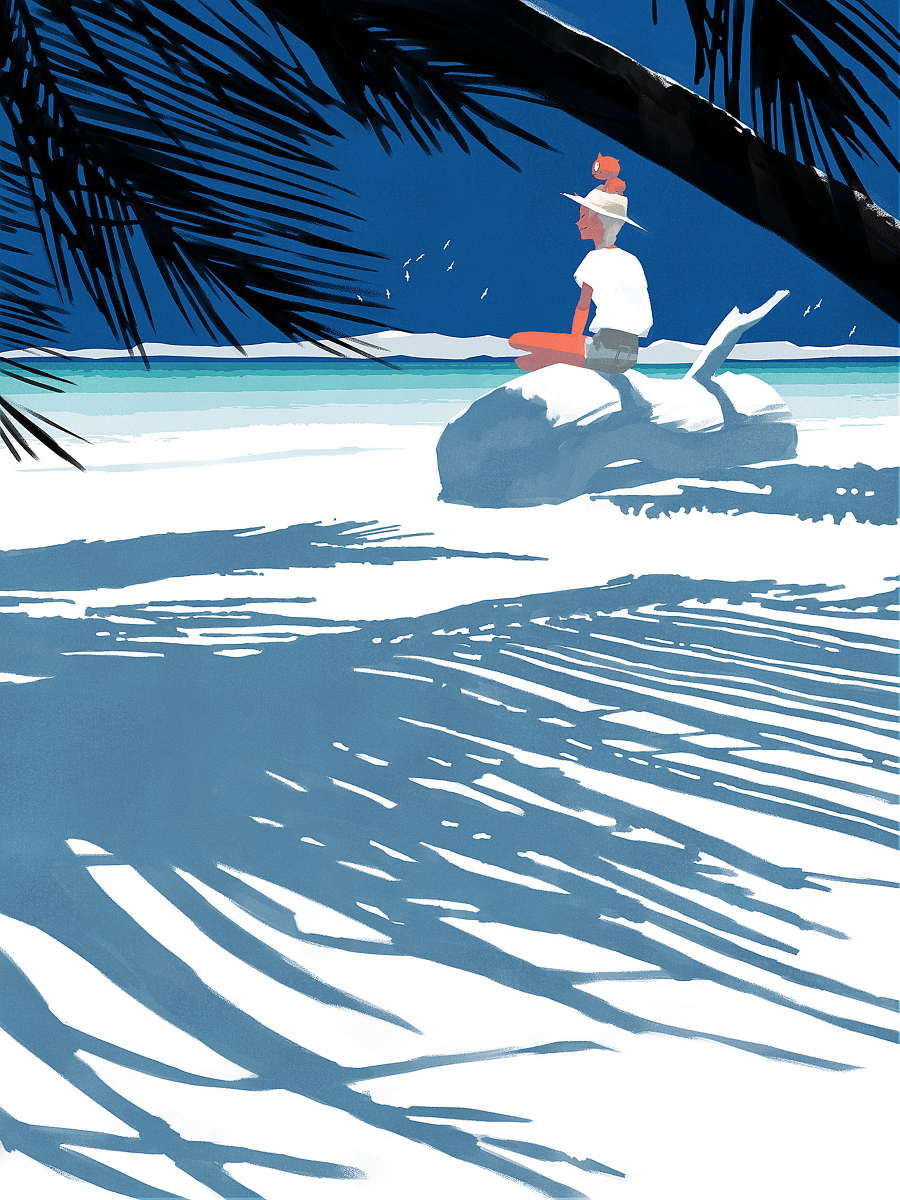 Our favorite MM authors a.k.a. castaways are asked, what books, songs and luxury item would they take to a desert island?

The rules are fairly simple:

List up to ten books, a playlist and one luxury item that you couldn’t do without on a desert island.

Any type of book can be selected, but I ask that at least half are LGBT+ books. Choices should be justified in a paragraph or two. Any number of songs and any type of music is allowed. The luxury item must be inanimate and of no use in escaping the island or allowing communication from outside.

WAS by Geoffrey Ryman–This take on the Oz mythos is a brilliant and touching work-of art all on its own, incorporating Judy Garland’s life story and the horror of the AIDS epidemic.

IN A SHALLOW GRAVE by James Purdy–In my opinion, Purdy was one of the best writers of the 20th century and is too often overlooked, perhaps because his focus was on gay characters and outcasts.

THE CHIMNEY SWEEPER’S BOY  by Barbara Vine (aka Ruth Rendell)–One of my chief inspirations and a sheer delight as a reader, Ruth Rendell is masterful. No list would be complete without a mention of her and this was one of her best. It deals in a frank and honest way with LGBTQ characters.

WISE BLOOD by Flannery O’Connor–Another inspiration. O’Connor’s rich dive into the weird, the outsider, and the grace of being different are all on display here. One of the best novels of the 20th century in my opinion.

A CONFEDERACY OF DUNCES by John Kennedy Toole–A darkly humorous tour-de-force I could read over and over. It’s tragic that Toole committed suicide before this book was published and went on to win the Pulitzer Prize.

STRANGERS ON A TRAIN by Patricia Highsmith–Just one example of the dark worldview expressed by Ms. Highsmith. One of our finest chroniclers of the dark side of the human condition, Highsmith wrote the groundbreaking lesbian novel, THE PRICE OF SALT and many other works of dark fiction.

THE SHINING by Stephen King–I had to include the “king” of horror who’s been an inspiration and a joy to read for most of my life.

SHUGGIE BAIN by Douglas Stuart–Winner of the Booker Prize in 2021, this heartbreaking chronicle of a young gay man in the poverty-stricken tenements of Glasgow in the 1980s was my favorite book of the year for 2021.

RAINING MEN–I had to include one of my own! Among the 50 or so novels I’ve written, this remains one of my best. A delve into a wholly-unlikable gay sex addict character who seems to have no redeeming qualities, I actually transformed him into a man people could not only root for and sympathize with, but love.

When writing, I truly require silence. Any kind of music interferes with my concentration and the kind of self-hypnosis I put myself under when I disappear into the worlds of my characters. Now, when it comes to running, hiking, or bicycling, I listen to many high-energy playlists revolving around dance, funk, R&B, and remixed classics.

Is there power on this island? If so, I’d bring my iMac to connect with my inner worlds so I can create. Come to think of it, this is more than a luxury, it’s a necessity.

Rick R. Reed is an award-winning and bestselling author of more than fifty works of published fiction. He is a Lambda Literary Award finalist. Entertainment Weekly has described his work as “heartrending and sensitive.” Lambda Literary has called him: “A writer that doesn’t disappoint…” Find him at www.rickrreedreality.blogspot.com. Rick lives in Palm Springs, CA, with his husband, Bruce, and their two rescue dogs, Kodi and Joaquin.

You can also like Rick on Facebook at www.facebook.com/rickrreedbooks or on Twitter at www.twitter.com/rickrreed. Rick always enjoys hearing from readers and answers all emails personally. Send him a message at [email protected].

A big thank you to Rick R. Reed for joining us on this month’s Desert Island Castaways!

Hope you enjoyed this post. Don’t forget to check out next month’s Castaway. 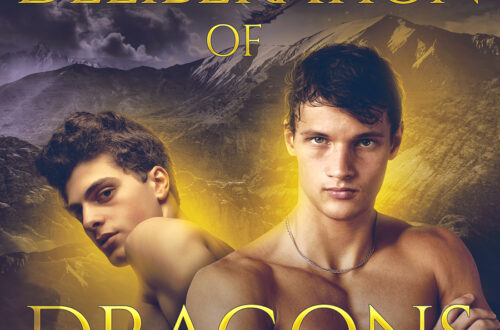 RELEASE BLITZ: A Deliberation of Dragons by Hanna Dare (Giveaway)