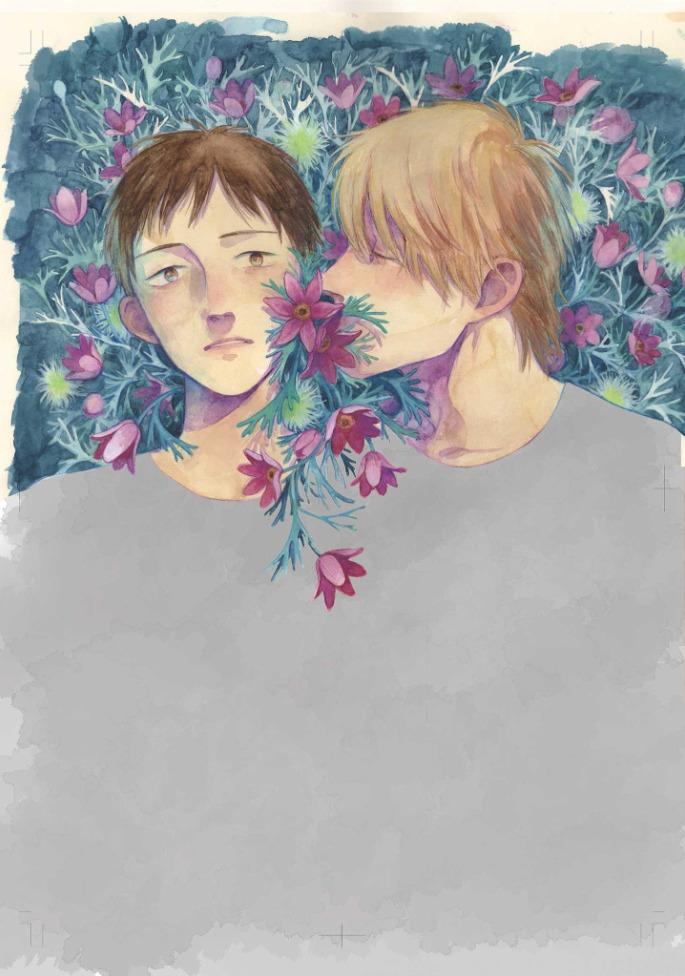 Yep, I’m back! With a July wrap up and some news on the lost August.

Slowly easing my brain back to blogging gear. It feels weird and disorienting after a month of hiatus.

First of all, I’d like to thank everyone for staying with me during my blogging break. It was a tough time for my family but knowing that you guys are there when I come back gave me something to look forward to. So again, thanks for sticking around. I’m so happy to be back!

July was a pleasant enough month. I bought a nifty little wireless foldable keyboard so I don’t have to sit so close to my laptop. It did significantly eased my eye strain so I consider this one of my best purchases.

I’m no flat-lay artist. Sorry for the dark photos. This is how it looks like folded and unfolded.

On a hare-brain scheme to learn to play a musical instrument, I also purchased a musical keyboard. The idea being, this is easier to learn than a guitar. I learned Happy Birthday and Twinkle Twinkle Little Star from Youtube. That’s as far as I got before my lazy ass gave up.

July was also my second time to join a virtual book club/silent reading session. We meet every last Saturday of the month. My reading life has mostly been a behind-the-keyboard affair so it feels so refreshing to verbally converse about books with other people.

I took a semi-hiatus this August because my father had to be rushed to the hospital. He was peeing blood. Had to be rushed but actually it was more like jumping through rings of fire then squeezing through the eye of a needle. On top of the required x-rays and swab tests we had to go through (which had to be done regardless of the tropical storm raging on) before being admitted, hospitals were filled to capacity. It took a few more days and endless inquiries before we finally found one that had an available bed.

Not sure how it goes about in other countries, but ’round these parts, there’s usually a caregiver who has to stay with the patient during their hospitalization. Because of the pandemic, we had to remain strictly within the hospital premises throughout the duration of our stay. We were quarantined there for almost a month.

We found out my father needed to have his right kidney removed because of a mass. It was only later on, after the biopsy, that we learned it was a stage 2, malignant tumor. We’re super grateful that it was detected and removed early on. The old man is back to his stubborn, exasperating self that drives everyone crazy.

Another positive thing that came out of this is my renewed interest in WWE. While being cooped up in the hospital room, we were entertained by 2018 reruns of the WWE channel. So I discovered more recent wrestling superstars that were actually memorable such as Finn Balor, Samoa Joe, Seth Rollins and Roman Reigns. Also, pleasantly surprised to see that the women’s division had grown by leaps and bounds.

The one who stood out the most was Shinsuke Nakamura. He had the best and most memorable theme song and entrance I seen in a very long time. It’s right up there with Undertaker’s and Triple H’s. At this point, I’ve listen to all the song’s versions I could find in Spotify.

Watch Shinsuke Nakamura flail and pose like the JoJo character he is to his theme song, The Rising Sun. This one below is from his Smackdown debut. My favorite part is the crowd singing along to a song with no lyrics.

I signed up as an affiliate on the Alibris and Kobo UK and would greatly appreciate your support by clicking on their banners found at the right side of the blog.

I’m on the Amazon Affiliates Program. If you like my content, please consider using my affiliate links to purchase your books. It earns me a small commission with no extra costs to you.

The songs of July are mostly from a roster of new-to-me artists. Message To Bears opened the month with their dreamy acoustic single filled with birdsongs. This was followed by alternative band, Before You Exit and Danish artist, Late Runner. Superet and Carver Commodore have two singles each because I liked them that much. Other new discoveries include The Tired Flames and Covey. Also, Years & Years who has been around for a while but I’ve only listened to now. Rounding out the list are old favorites, the Christian band, For King & Country and indie darling, Weathers.

July is a 4-star month. Almost all of the books were rated 4 stars. Waking Bel bested them all with its perfectly choreographed polyamorous dynamics and the most wonderful pair of werewolves to ever mate with a vampire.

That wraps up July and August. I haven’t really done much reading during my hiatus so I have a lot to catch up on. Here’s hoping September treats us well. 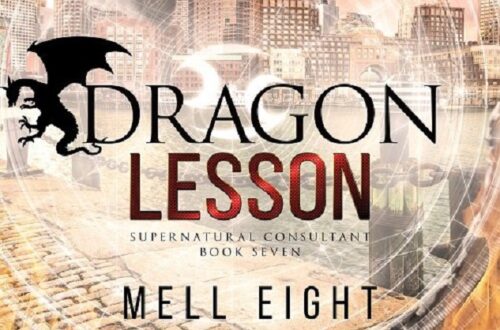 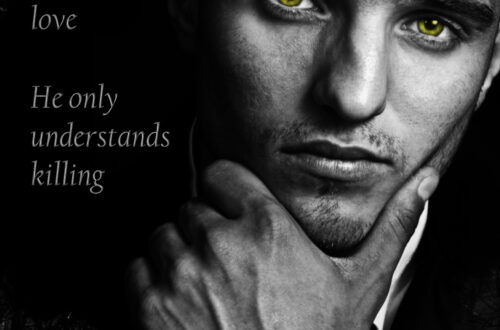 FLICKer: One Night Only