More Heat Than The Sun: Love Is A Stranger – John Wiltshire

Note: long post so you can skip to the last paragraph for the TL,DR version if you want

Love Is A Stranger is built on layers upon layers of secrets, with just enough hints of the dark and dangerous to keep you on the edge, all wrapped up in old world suave and sophistication that charms and seduces. Very Much like Nikolas Mikkelsen.

The story is told in Ben Rider’s POV. He’s involved with the married Nikolas. The story drops you right smack in the middle of their affair. They worked in what I gather is some government department handling sensitive missions. Basically, they’re secret agents.

Nikolas is married for 10 years to a high-ranking lady in the royal family. Now, this part initially put me off this series. Cheating is a deal-breaker for me. But I’ve seen some glowing reviews and I was very curious to see how the author would make their relationship work. Quite spectacularly as it turned out.

At first, it would seem Nikolas has all the power. Older, richer, cold and aloof, yet very charismatic. Also, the boss. It was pretty obvious that Ben was in awe of the man. As the story progressed, we see the gradual shift in dynamics as Ben work his way through the chinks in Nikolas’ armor.

This could have been a serious, heavy book but the bright spots of dry humor really gave the story the levity it needed to keep the weight off. Usually this is when Ben is calling Nikolas out on his shit. I loved it when Ben is being very irreverent with the older man. Not only is it really funny but it also makes Nikolas less cold figure on a pedestal, more warm-blooded person.

While this is a very Nikolas book, Ben’s character is just as complex. Blessed with model perfect looks, he had no qualms using it to get the job done. I really liked that he thinks of his looks as just another tool. He’s good at his job and doesn’t hesitate to maim, torture and/or kill to get what he wants. He also has a bratty side that loves to annoy his older lover. And boy, does he like to eat. We get Ben’s backstory but the latter parts teased us with more reveals in the future.

My favorite part about Ben, apart from his super snarky attitude, is his sheer determination to love Nikolas in any way he can have him.

“If this is love for you, then you are in love with a ghost, with the illusion of a man. Is that enough for you?”

“Would you let me have that? If you do, then I will find the man. I’ll breathe life back into the ghost.”

Ben and Nikolas are two beautiful, dysfunctional people that started their relationship backwards. They now had to figure out how to do it for real. Their chemistry sizzled right from page 1 and continued to set off smoke alarms with the way they played off each other throughout the book. Sometimes ridiculous, frequently fucked up, these two really deserved each other.

The plot has, initially, a slice of life-ish feel to it. Generally, a book would cover one major mission. This one had Ben tackling a few missions during the course of the story, especially at the first half where the plot had things happening before establishing the set up. It was almost a spy procedural in a way.

These parts had some very shocking revelations! Without giving too much away, it pave the way for the two men to really begin their relationship. The next portions admittedly meandered just like the two meandered through their days. This could be considered the honeymoon phase. Sadly, this saggy middle made me put the book on hold for a while.

The story picked up at the third arc. That is when it took a much darker turn when Nikolas’s past caught up to him. The plot already covered some disturbing elements early on but this time it was way worse. That the man has a troubled past has been hinted from the start but I never realized how very troubled it really is. From the unspeakable abuses that began in his childhood to his career in shadow agencies, Nikolas is a man who lives a lie within a lie.

Love Is Stranger is a riveting spy thriller and the beginnings of an epic love story. It does a good job setting up the succeeding books. The first parts could be struggle to go through. The character and story development doesn’t happened until much later on. But stick around for the twisty turny plot, the witty dialogue, the crazy awesome chemistry, and, most especially, when the layers start peeling off one by one.

Open-ended conclusion but most of the books are out so you won’t have trouble bingeing.

If you like my content, please consider using my Amazon affiliate links below to buy your copy of Love Is A Stranger. As an Amazon Associate, I earn from qualifying Amazon purchases at no additional cost to you.

LOVE IS A STRANGER: US |UK 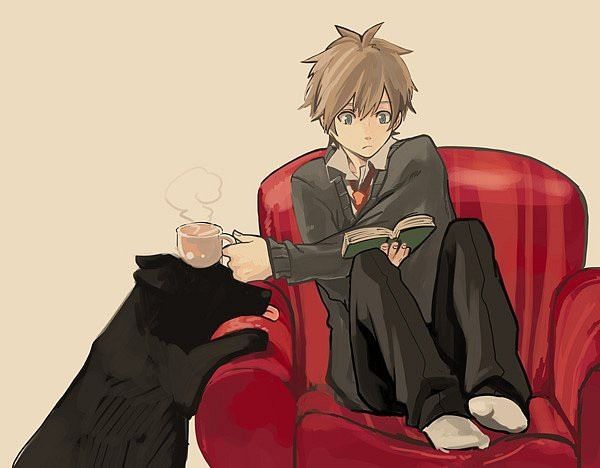 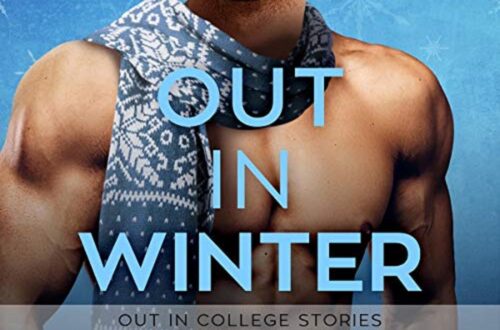