Atlas Durand’s whole world is built from the spoils of his past. Joker’s Sin is the most popular gay club in all of Haven Hart. Many clubs have come and gone, none able to compete with Atlas and his enigmatic power over his patrons. He would do anything to keep it thriving and anyone who stands in his way will be met with serious regrets.

Toby St. Claire hates working at Vick’s Tricks and longs for his nights off so he can go to Joker’s Sin. Like everyone who steps foot into Atlas’s club, he’s taken by the owner himself and the magical pulse that owns him when he’s there. Joker’s Sin is Toby’s escape from his life and Atlas is his dream come true.

When Toby’s boss realizes he can use Toby to help take down Joker’s Sin and make Vick’s Tricks the club to beat in Haven Hart, it turns everything upside down. Lies, deceit, and corruption threaten to tear Atlas and Toby apart. Is their love strong enough to survive it all or will they become victims of mayhem?

I became curious about Davidson King’s Haven Hart universe after I listened to her interview in the Big Gay Fiction Podcast. I’ve seen her books around but was hesitant to start on her main Haven Hart series because there are a lot of books released.

Joker’s Sin is the spin-off series that can be read as standalone. There are going to be only 4 installments so the odds of finishing the entire thing is high. Each major player in the Joker’s Sin club will have their own books. Three book are out so far.

The series opens with My Whole World, the story of club owner, Atlas Durand. He is an uber-charismatic showman, loved by all who frequents his club. He runs a tight ship and puts an even tighter lock around his heart due to a tragic past that explains why his club is named that way. I pictured him as the magnificent Lenny Kravitz.

His three closest friends work in the club. Ledger is DJ Edge. Max is in charge of the bar. Zero is head of security. Together, they make the club the hottest place to be in Haven Hart. I have no favorite character among them yet but they are interesting enough for me to want to get to know them better.

The love interest here is Toby St. Claire. Toby is a club regular who had a hopeless crush on Atlas. His ultimate dream is to be noticed by the great man. Toby is sweet. Sadly, that seems to be all he is. Among the important characters, he was the one I least connected to. I agreed with one GR reviewer who did not like his character’s narration. His voice was overacted by the narrator in the audiobook. Toby’s exaggerated reactions were more annoying than amusing. As a result, I wasn’t feeling the romance.

I’d love for Atlas to find a new love after what he had been through but I just didn’t feel his connection to Toby was that strong. I see it more of his protective instincts reacting to a sweet, gorgeous young man in need of help. The way their romance unfolded came across to me like we were told rather than shown. Although, there were scenes, like that lovely dance, that showed them forming connections. This issue is a ME thing because many people enjoyed their love story.

One thing I liked about MM romances is that there is this nice tradition where the writers give the lead female characters little happy endings of their own. I’m giving this a mention because that mini arc about Tobi’s twin sister, Poppy, and hacker/bodyguard, Desi, piqued my interest more than the main couple.

Haven Hart is home to many crime families. Toby works in the rival bar, Vick’s Tricks, owned by one of the minor crooks, Vic Kelly. When his abusive boss learned that he won a date with Atlas and was even offered a job at his club, he tasked Toby to gather intel on Joker’s Sin. If he fails, Poppy would pay the price. This put Toby in a difficult situation.

I wasn’t particularly pleased with how he handled it. It’s understandable that he’s scared for his sister but I’m not a fan of the lies. Altas gave him several chances to come clean. The big man made it clear he was willing to help whatever the trouble was but Toby kept prevaricating.

What kept me reading was Joker’s Sin, both the club and the person. I liked how they came alive. I enjoyed getting a glimpse of the inner workings of a club. Even though I don’t go clubbing at all, I love the vibe of clubs. It’s that palpable energy generated whenever there’s a crowd enjoying great music. I can see why people keep coming back to Atlas’ place. I’d love to be there myself.

Joker the person was hell of a lot compelling. I wanted to know more about him. His history with Atlas was an entire book in itself. I was actually rooting hard for him and Atlas even though I knew how it played out. I wished this was their happy ending.

While I wasn’t a fan of Altas and Toby’s romance, it still felt organic to the entire story. It had a pretty solid plot that moved things quickly so I wasn’t bored. There were a lot of things happening that kept my attention. I liked how they resolved the Vic Kelly situation because that’s where Wong, the Chinese mob boss, came in. His appearance was short but he made an impression. I’m keen to read a book about him.

My Whole World was an effective series opener. My first visit to Haven Hart was a mixed bag but I’m already invested in this world. I liked how it connects to the bigger Haven Hart universe, enticing me to explore the other books. The author did an outstanding job integrating various elements from the main series and presenting them from new perspectives. Long-time readers would enjoy the easter eggs scattered about.

This is a must-read if you are a fan. If you’re new to the author or a first-time visitor to this colorful town, Joker’s Sin is a good place to start.

You can listen to Davidson King’s interview here.

Soundtrack: Dance With Me
Artist: Alphaville
Album: Afternoons In Utopia

If you like my content, please consider using my Amazon affiliate links below to get your copy of My Whole World. As an Amazon Associate, I earn from qualifying Amazon purchases at no additional cost to you. 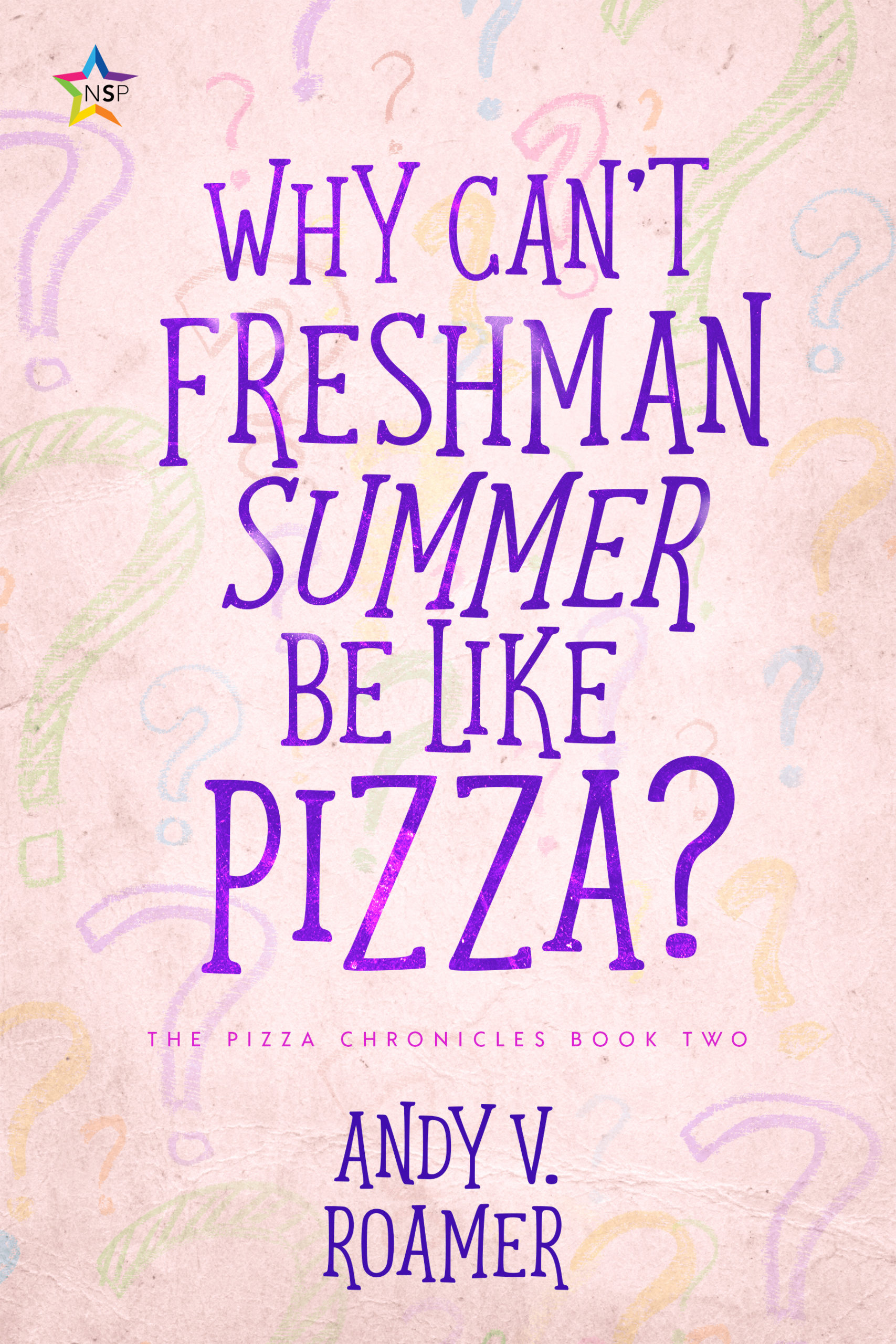 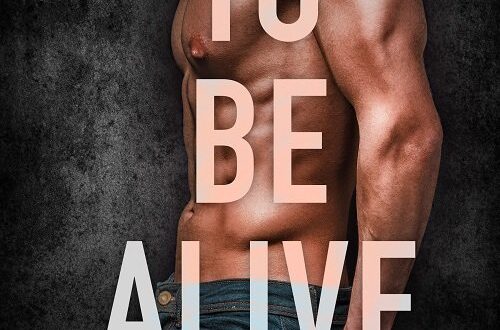 NEW RELEASE BLITZ: To Be Alive by B. Rourke (Excerpt & Giveaway)