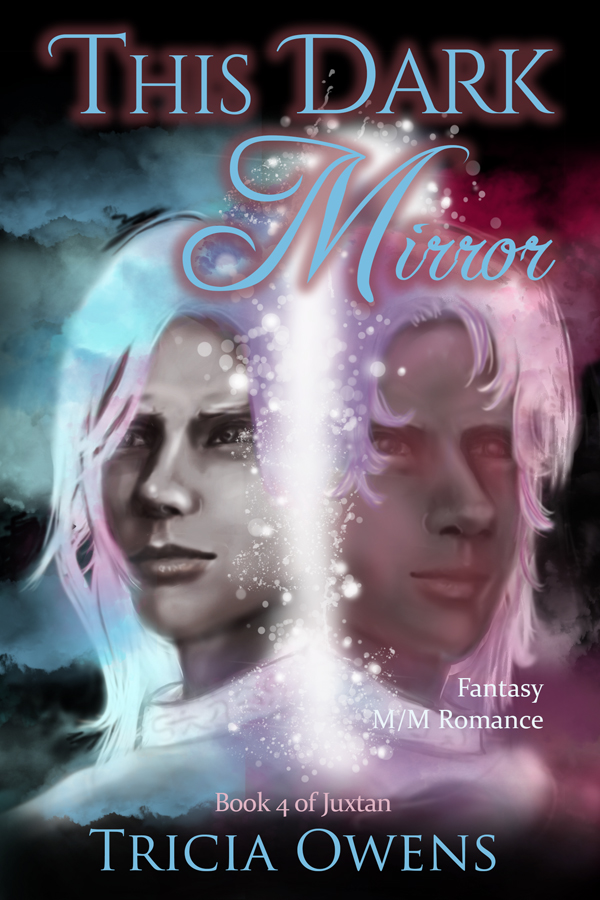 The mystery of Hadrian ni Agthon unsettles Caled to his core. He fears he will never learn the truth about the young sorcerer’s reasons for betraying him. Though there are an increasing number of hints that Hadrian was a victim of his father, Hadrian himself suggests that every step he took was taken deliberately. When their group is contacted by a sorcerer who not only knows Hadrian but claims to be his friend, Caled is hopeful for a chance to finally separate fact from fiction. Instead, he’s served a greater mystery: Hadrian appears to hate this supposed friend. Caled needs to learn more, but he worries that his quest for knowledge will come at the expense of their safety, for the road ahead looks to be riddled with traps not only physical, but emotional.

Hadrian was certain he would go mad with the depth of his lust. He parted his lips and helplessly mouthed Caled’s shoulder as his own hips pushed forward against the mercenary’s backside. He wanted Caled’s bare flesh in his naked palm. He wanted to hold that velvety heat and stroke it. He wanted to taste it. Oh, gods, he wanted it inside him.

“Easy,” Caled murmured, though his voice sounded deeper. “This is enough, Hades. This is more than I should.”

They were at the back of their line, the others riding ahead, so Hadrian squeezed his thighs together and lifted himself high enough to put his lips on the sun-warmed skin of Caled’s nape. Caled flinched, but Hadrian persisted, moving his lips over that warm, golden skin and finally touching his tongue to it. The moment his tongue made contact, Caled’s entire body shivered and his hand crushed Hadrian’s against him.

Hadrian shut his eyes and savored the lust riding in waves through his body. Courage which he hadn’t known he possessed fueled his hands and his words. He leaned up and whispered, “What you did to me in that boat was not unwanted.”

“My body still aches from how you took me. It’s an ache I take into my dreams.”

“We’re not doing this,” Caled panted, sounding almost angry as he continued to thrust into Hadrian’s hands. “Not here. Not now.”

“You have become my master in torture,” Hadrian ground out. “Grant me relief.”

“I would master you in many ways.” Caled shook his head. “But it’s not that easy. Not—for me.”

Tricia Owens has been writing m/m fiction since 2000, after stumbling onto the term ‘slash’ and thinking it referred to horror stories. She is the author of the Sin City, A Pirate’s Life for Me, and Juxtapose City series, among several others. She lives in Las Vegas. 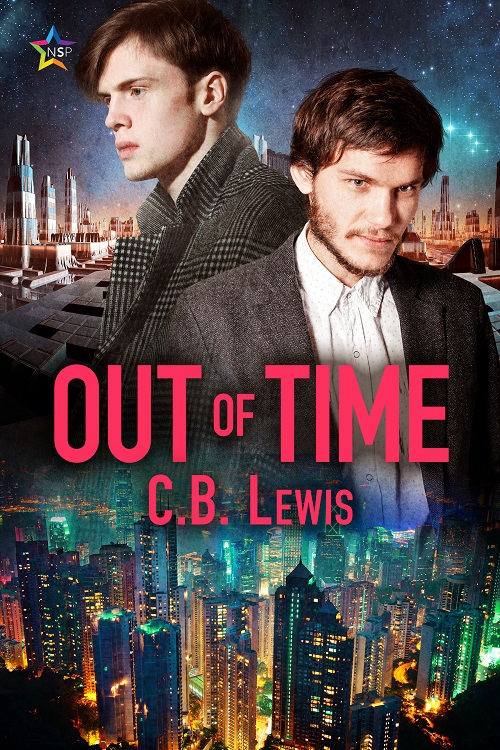 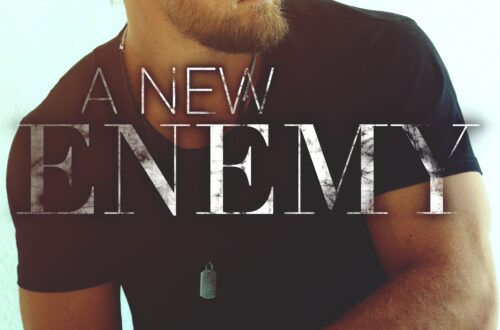