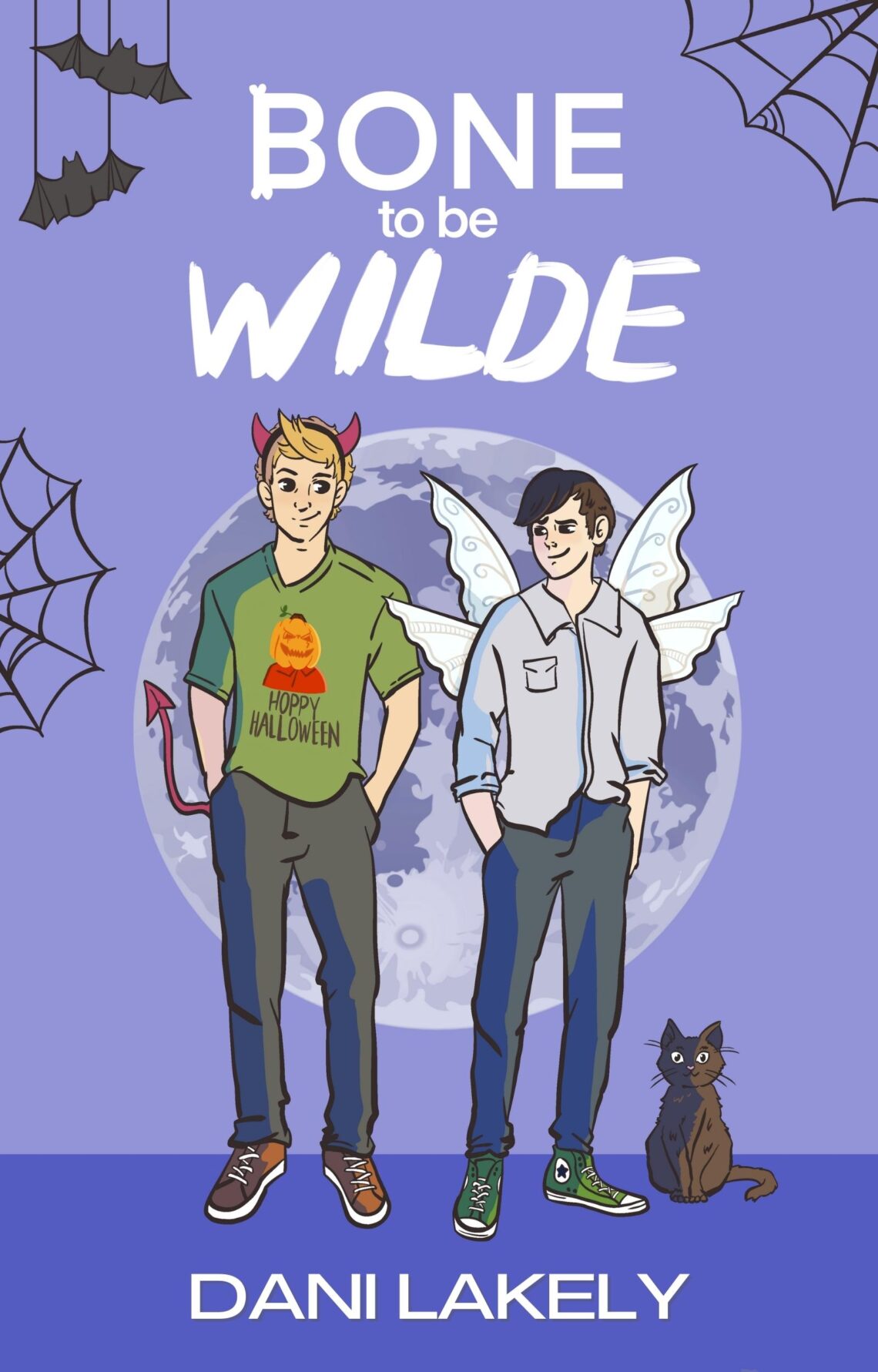 It is the second book in the series, but may be read as a standalone. It does not end on a cliffhanger.

Drop in for a spell…

It’s trick or treat for two smitten lovers in this seasonal holiday romance as Halloween approaches and a little unleashed magic lets the ghoul times roll.
Forrest’s to-do list:
1. Convince Jonathan to move in with him.
2. No, seriously. That’s it.

It’s been nine months of playful bickering and bliss for Forrest Wilde and his boyfriend, Jonathan. But in order to move their relationship forward, Jonathan needs Forrest to find closure from his past.

Alexander Adler is back in town and dragging all of Forrest’s ghosts screaming into the light. Is there still a spark waiting to ignite between Forrest and his ex, or are they nothing more than toasted history? Forrest isn’t exactly eager to find out, given that sometimes the monsters under the bed are people who haunt us from days gone by.

Every autumn, the town of Sunset Surf comes alive in celebration of the season. But this year, when Forrest falls under a mysterious spell that forces him to forget the person he loves most, there will be plenty of spooks in store for the fun-loving and eccentric residents of this seaside village. Torn between flight and fright, Forrest must face his fears in order to make his way back to true love—or risk losing it forever.

Bone to be Wilde is a contemporary gay rom-com set in a small beach town on the Southern California coast. The story features an amnesia plot, hijinks and banter, corn maze capers, ghost stories, and a little black cat. Stop in for a spell if you’d like a Halloween treat!
* This story follows the events of the first book in the series, Merry & Sprite, but may be read as a standalone.

“That’s not … you’re messing up the entire book, Forrest!”

Jonathan is sending him a withering glare from the worn and well-loved armchair he’s occupying. Forrest blinks lazily back at him, letting his mouth curve into a slow smile until Jonathan can’t resist and his frown breaks, the corners of his mouth lifting up too.

“That’s not how we learned it in school,” Jonathan says primly, but he’s biting at his cheek, trying not to laugh. That right there is one of Forrest’s favorite things about his boyfriend. Ruffling his feathers and then watching him completely eat it up.

Which is preciously the reason he’s turning The Legend of Sleepy Hollow into gothic erotica as he reads aloud to Jonathan, tucked away in the reading nook at the local book shop. The try-before-you-buy section of the store is brimming with used paperbacks, each one more dog-eared and dusty than the last, scattered in senseless piles on shelves and spilling onto the floor.

It’s one of their usual haunts for a late afternoon date, and on this particular Saturday in mid-October, Forrest is trying to draw out their time together as much as he can.

“And then,” he continues in a sinister tone, “the women of Sleepy Hollow tied Ichabod up in the horse stables and gave the naughty schoolmaster his own education … on strap-ons.”

“Ichabod-od-od,” Forrest calls out, in a tone meant to annoy. “A curious and kinky spell had been cast upon him to bend over for anyone, at any time. Ichabod became the town—”

“Hush! Don’t talk about spells in front of…” Jonathan’s eyes go wide as he nods towards a little black cat, curled up soundly in a reading chair nearby. Lilith, he mouths silently.

There’s this kooky idea Jonathan’s latched onto about Lilith possessing magical powers. This came after he was struck on the head by a Christmas ornament and the fairy godfather capers that followed brought the two of them together. Forrest doesn’t like to think he got a boyfriend due to a braining, but here he is.

He’s not going to deny the possibility that Jonathan may have been under somebody’s spell when he mysteriously started getting psychic visions that led him into granting the wishes of local townsfolk. But Forrest is resistant to boarding the Lilith train without any proof other than Jonathan thinking she winked at him. And sparkled, like some sort of glitter fairy of cats, which definitely isn’t a thing that exists.

But the matter of wish-granting was not the first peculiar situation to occur around here, and many of these unexplained events happened long before Lilith trotted into town and charmed the entire village into taking her in. Though lately, she’s chosen Forrest’s bed to call her own. To be fair, he can’t blame her. His eight-hundred-count sheet set is amazing.

The truth is, there’s always been something in the water at Sunset Surf, and he’s not just talking about the radical waves.

DANI LAKELY is a recovering people-pleaser who loves a proper cup of tea, days spent at the ocean, and helicopter parenting the birds who frequent her yard in a small seaside town on the West Coast of the United States. Pretty much, if your granny’s into it, so is Dani!

Often to be found with a book in hand, she reads across many genres, but her favorite is queer romance. Dani’s fondness for love stories carried over from reading to writing, and she is genuinely happy to share her kissing books with you.

one of 3 ebook copies of Bone to Be Wilde 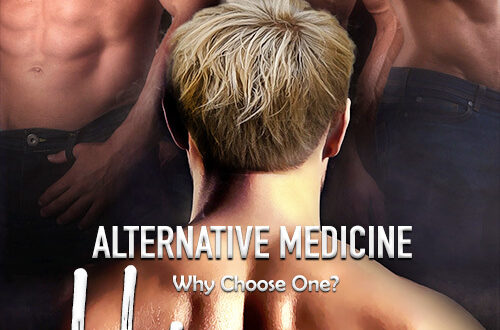