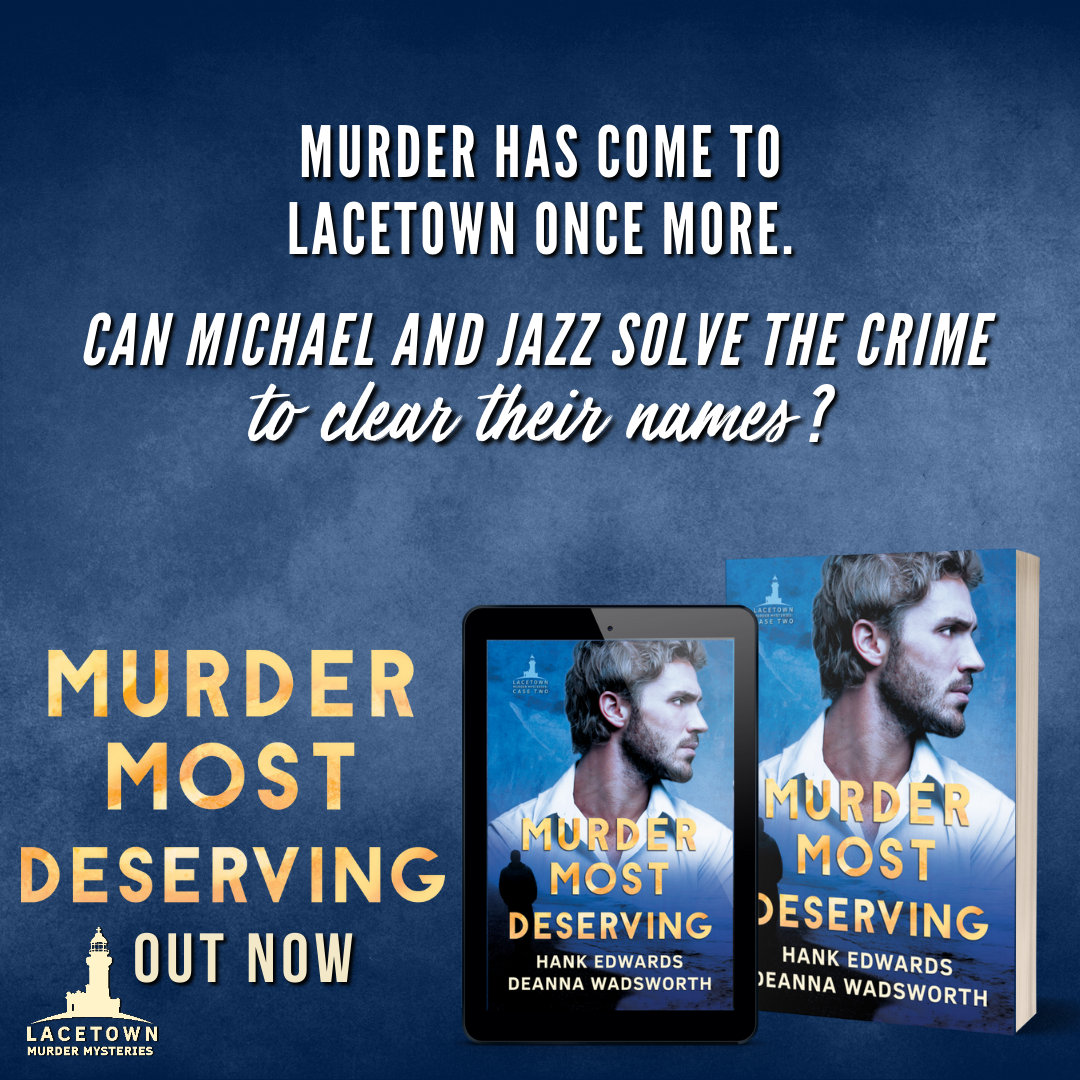 A killer at a small-town literary festival. Bumbling drug dealers. A kidnapped cat. Starting a romance among all this chaos might be the death of them.

Michael Fleishman is excited to meet his favorite mystery writer, Russell Withingham, at Lacetown’s Literary Fest. He is not expecting to cross paths with sexy hairdresser Jasper “Jazz” Dilworth―or become embroiled in a real-life mystery. As Lacetown’s only mortician and the county coroner, Michael is called to his first murder scene and is shocked to recognize the victim―Russell’s young lover.

Jazz only wanted to confront his ex, Russell, over his cheating. Instead, he meets the adorably awkward Michael and becomes a murder suspect. Soon Jazz is teaming up with Michael to clear his name. Along the way, they are helped and hindered by Michael’s sassy assistant, Kitty, the grumpy Sheriff Musgrave, Russell’s creepy PR rep, Norbert, and Michael’s lothario grandfather, who likes his manhattans strong and his women saucy. And of course, Mr. Pickles Furryton the Third…

An acoustic music festival comes to Lacetown, and with it, another dead body―this one found at Fleishman’s Funeral Home. Michael recuses himself from the autopsy, handing the job over to his arch-nemesis from a neighboring county.

Luckily Michael and local hairstylist Jazz are closer than ever. Between a trio of funerals, a blowout BBQ, and a couple of trips on Beulah, Jazz’s beloved scooter, Michael and Jazz do some sleuthing of their own. With the first gruesome murder still fresh in their memories, they can’t help but wonder if notorious murderer and famous author Russell Withingham might be targeting them from jail, where he’s awaiting trial.

The festival, however, brings in a veritable lineup of potential killers, including a familiar―and most unwelcome―figure from their past. As the murderer circles ever closer to Jazz and Michael, Sheriff Musgrave is quick to remind them that everyone’s a suspect until Sheriff Musgrave says they’re not!

To celebrate the re-release of the Lacetown Murder Mysteries, we’re giving away 2 e-sets of Cases 1 & 2!
Enter the Rafflecopter giveaway for your chance to win!
A Rafflecopter Giveaway
Direct Link: http://www.rafflecopter.com/rafl/display/cc0f2a57483/?

Deanna Wadsworth might be a bestselling erotica author, but she leads a pretty vanilla life in Ohio with her wonderful husband and her adorable cocker spaniels. She’s been penning stories since childhood. Her first erotic novella was published in 2010. When she isn’t writing books or brainstorming with friends, you can find her making people gorgeous in a beauty salon. She loves music and dancing, and can often be seen hanging out on the sandbar in the muddy Maumee River or chilling with her hubby and a cocktail in their basement bar. In between all that fun, Deanna cherishes the quiet times when she can let her wildly active imagination have the full run of her mind. Her fascination with people and the innerworkings of their relationships have always inspired her to write romance with spice and love without boundaries.

Hank Edwards (he/him) has been writing gay fiction for more than twenty years. He has published over forty novels and novellas and dozens of short stories. His writing crosses many sub-genres, including contemporary romance, rom-com, paranormal, suspense, mystery, wacky comedy, and erotica. He has written a number of series such as the funny and spooky Critter Catchers, Old West historical horror of Venom Valley, suspenseful FBI and civilian Up to Trouble, and the erotic and funny Fluffers, Inc. Under the pen name R. G. Thomas, he has written a young adult urban fantasy gay romance series called The Town of Superstition. He was born and still lives in a northwest suburb of the Motor City, Detroit, Michigan. 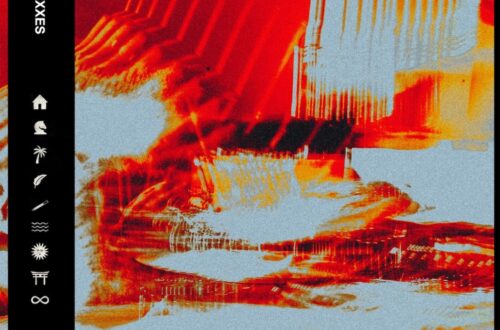 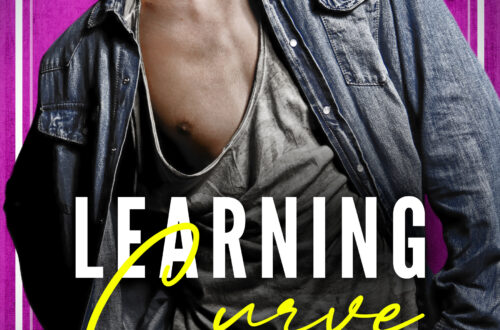