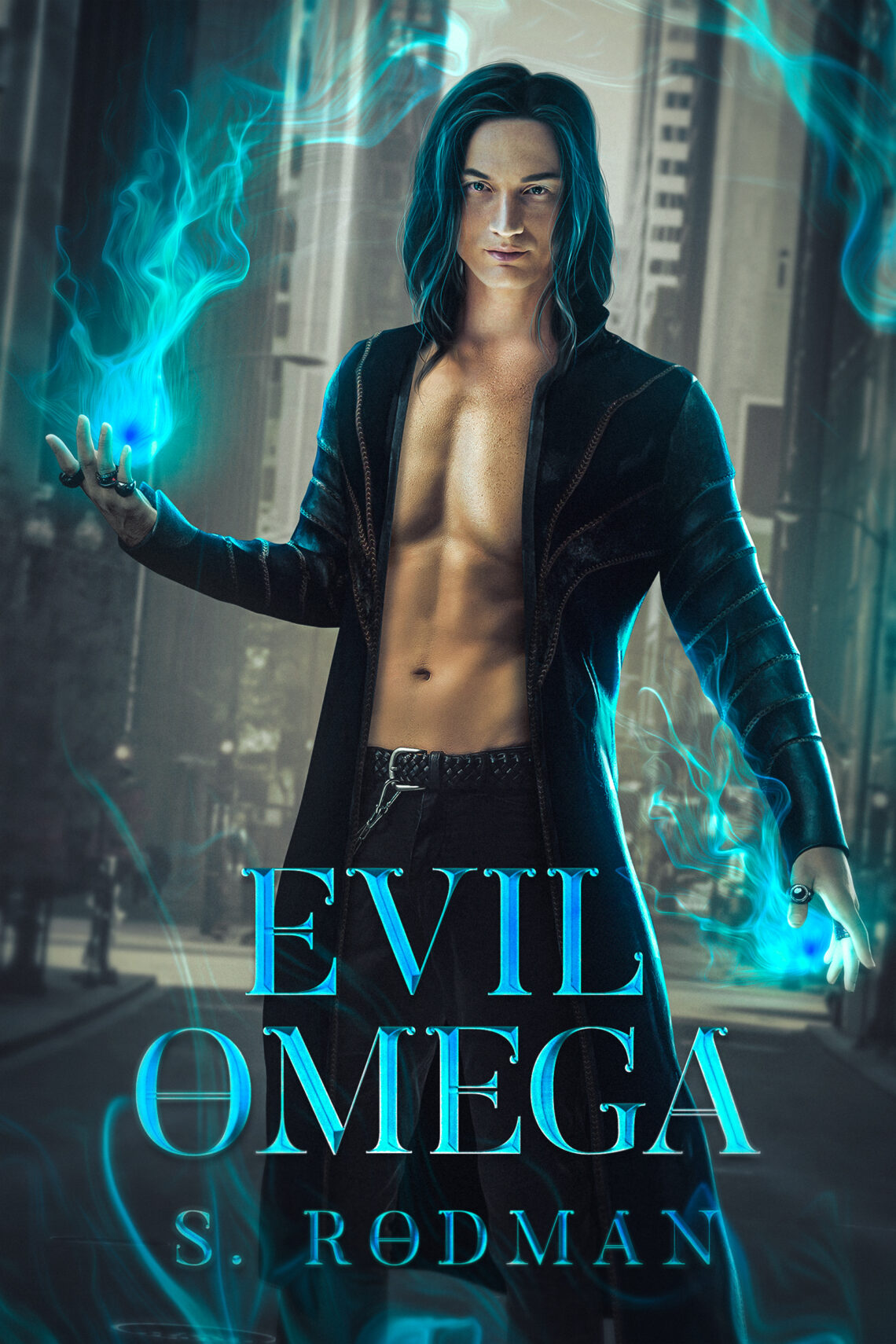 Silas is all of these and more.

Silas Northstar is an outcast. A wolf shifter without a pack. A hated and feared necromancer, infamous for killing an entire pack. He aspires to become the true supervillain people whisper he is.

He is also an omega. Heat cycles are a fact of life, but he has no problem finding casual fun with humans to satisfy his needs. He can’t imagine that ever changing. He doesn’t do lonely, and he definitely doesn’t do feelings. He doesn’t need an alpha.

Dean Westlake is a happy-go-lucky alpha who is trying his best to settle into his new pack in a new city. The pack’s Alpha, George, is an idiot, but Dean is glad to not be alone anymore. Few packs will accept a second alpha, so he knows his choices are limited. He needs to make this work.

The rumors of the city’s supervillain sound far-fetched. He’s not worried.

Then the Westlake pack captures Silas. That night he goes into heat. Someone has to deal with it.

Dean gets the honor, and the fireworks begin.

The morning light shows Silas has vanished. Everyones says no one can keep Silas Northstar for long.

Dean vows to prove them wrong.

To celebrate the Cover Reveal, we are giving 2 advanced e-copies of Evil Omega before its release!

I love characters that are battered and broken by life, who through the course of finding love, discover they are strong.
I like to pour my dark past into my characters and hope I will be forgiven.
Despite everything, because of everything, I will always believe that love conquers all. 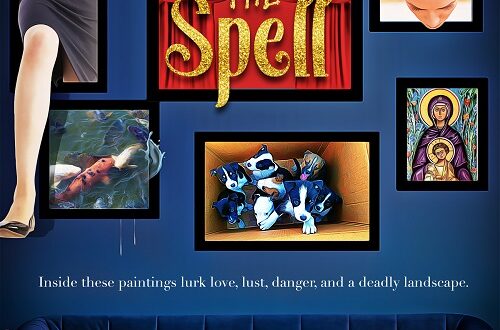 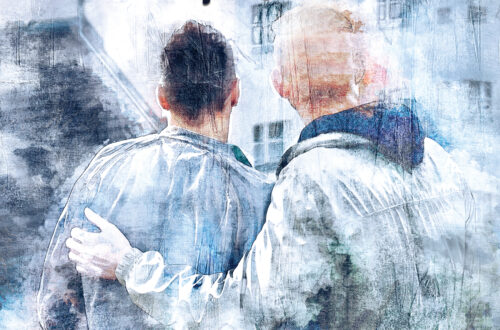