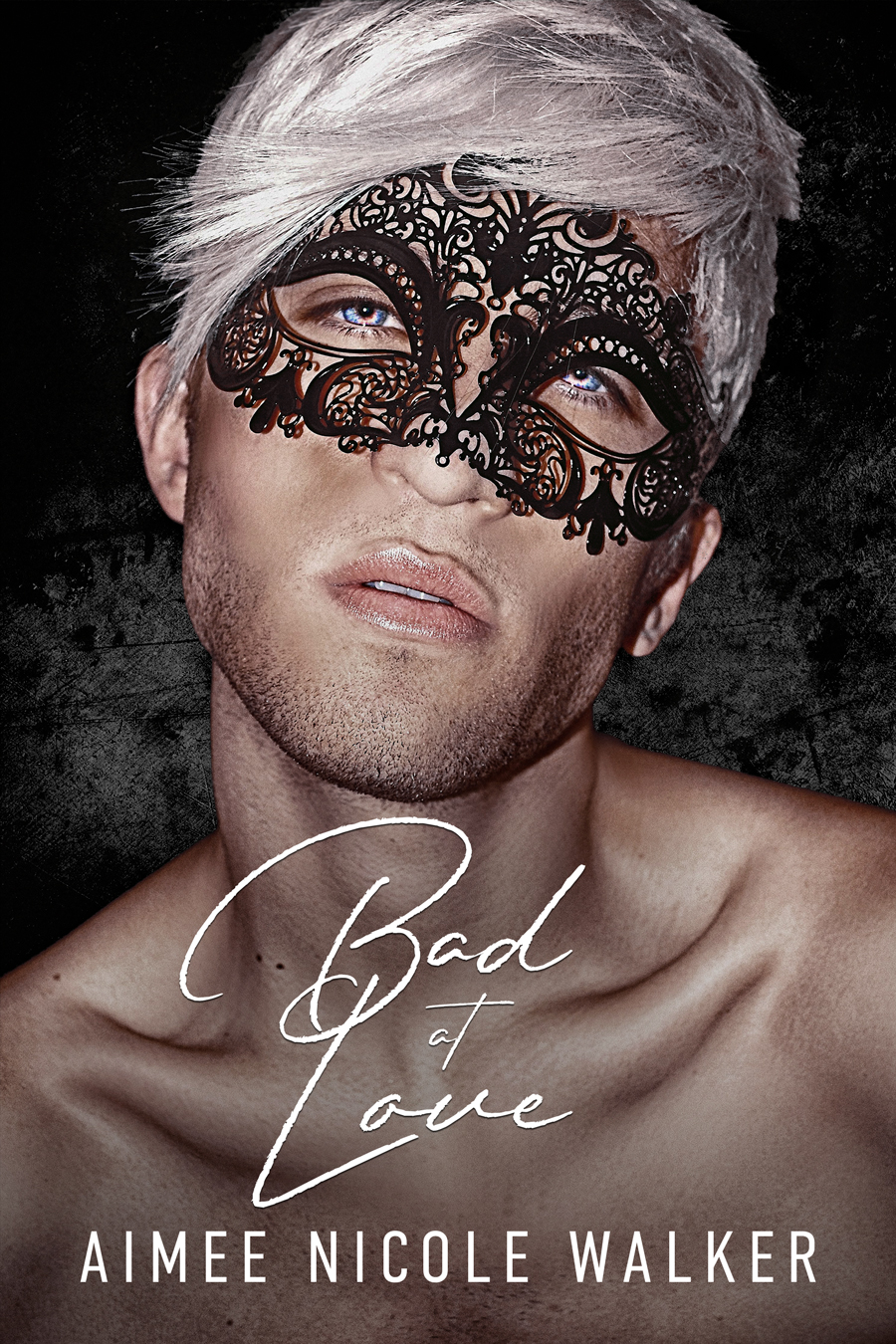 Bad at making decisions or bad at love? Either way, Kendall Blakemore doesn’t trust his judgment. He falls too hard, too fast, and always for the wrong guy. Needing a major shakeup, Kendall moves into his own place for the first time and seizes a new career opportunity. But everything he thought he wanted turns out to be the last thing he needs. When loneliness threatens to derail Kendall’s good behavior, he decides to rent out his spare bedroom. What could go wrong? Try a tenant who’s temptation incarnate.

Bad at commitment or born to roam? Either way, US Deputy Marshal Kurt Dandridge feels trapped. Maybe staying in one place for too long is the source of his unhappiness, or maybe it’s because he’s engaged to the wrong person. Finding his fiancé in bed with another man takes care of one problem but creates another. Ridge needs a place to live. He’d leave Savannah altogether if not for his vow to apprehend an elusive fugitive. Renting a room from Kendall Blakemore seems like the perfect solution until Ridge finds himself falling for the alluring man. Would one kiss derail his course? And could he stop at just one?

Hurts so good. Chemistry burns between them—hot, consuming, and impossible to ignore. And why should they? Kendall and Ridge are consenting adults who know the score. Being bad has never felt so good, but it’s a slippery slope to navigate. One misstep could have disastrous consequences for both men.

Bad at Love is a standalone novel within the Sinister in Savannah universe where both characters first appeared. It is not necessary to read that series first. Bad at Love is a romantic suspense that’s heavier on the romance than the suspense.

The man continued to stare intently for a moment before speaking. “What are you doing?”

Kendall returned his scrutiny, noticing the weariness creeping into the handsome guy’s expression. Shrugging, Kendall said, “Hell if I know.” His remark earned him a half smile. “What’s your name?”

Kendall quirked a brow. “What a unique name. I think that’s a character in the soap opera my elderly babysitter used to watch.” The comment triggered memories of the simpler times he longed for. Rather than wallow in sadness, Kendall turned all his attention to the handsome stranger mowing through another wing. “Is Ridge a nickname or short for something else?”

Ridge dropped the cleaned bone onto his plate and took a napkin from the pile. He wiped his hands thoroughly but didn’t remove the smear of sauce from his face. “Nickname. My name is Kurt Dandridge, but my friends and family call me Ridge. It’s both a family joke and a shortened version of my last name.”

Kendall planted his elbow on the table and dropped his chin onto his upturned palm. “I’m curious about the family joke part.”

Ridge tilted his head to the side, then looked around the club. “Shouldn’t you be checking on patrons in your section?”

“I’ve already clocked out, so I’m all yours.” A flash of heat washed over him at the montage of suggestions his libido wanted to make. All of them were dirty and delicious but entirely off the table. Damn it. He was about to clear the air in case Ridge thought Kendall had offered himself up as dessert, but Ridge smiled wickedly.

“Good to know,” he said, dropping his gaze to the name tag Kendall still wore. “Sugar, huh?” Ridge picked up another wing and sank his teeth into it. Kendall couldn’t recall a time he’d been so turned on. He wanted the big bruiser to manhandle him like a chicken wing. 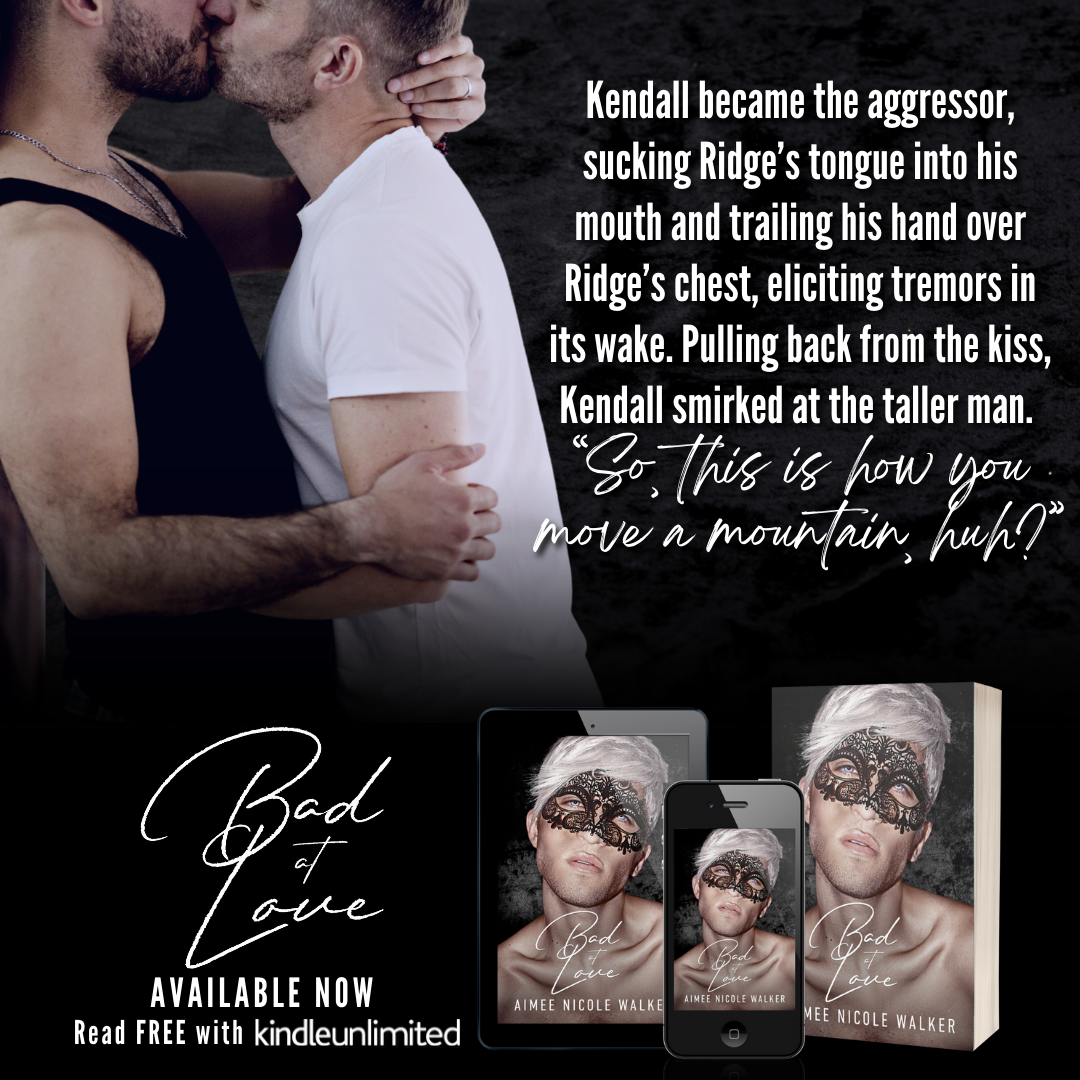 To celebrate release of Bad At Love, Aimee is giving away a $15 Amazon Voucher!
Enter the Rafflecopter giveaway for your chance to win!
A Rafflecopter Giveaway
Direct Link: http://www.rafflecopter.com/rafl/display/cc0f2a57326/? 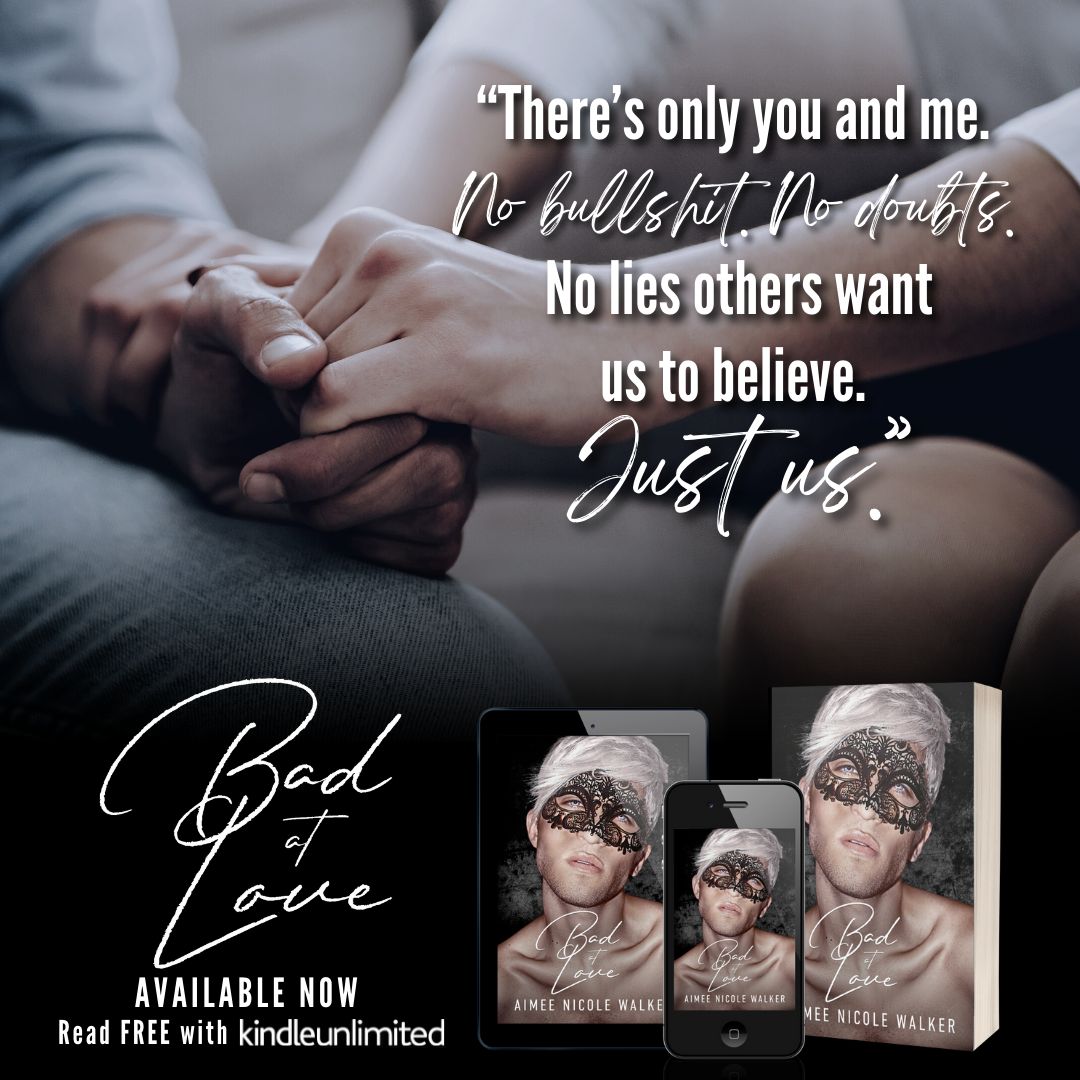 
Want to be the first to know about my book releases and have access to extra content? You can sign up for my newsletter here: http://eepurl.com/dlhPYj 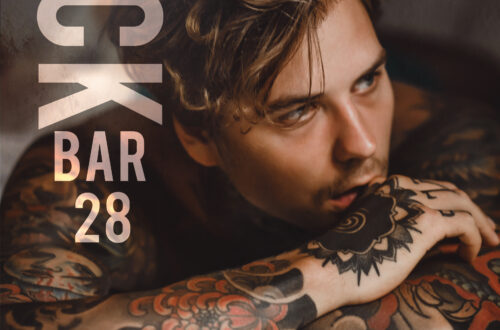 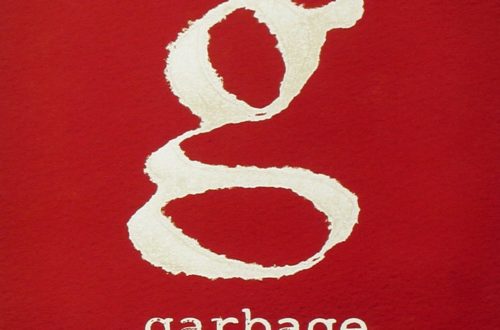