You meet one Mulvaney brother, you end up loving them all, starting with the youngest, Adam. Just finished his and Noah’s story and I am obsessed with Necessary Evils already!

This wild west adventure opened the Magic & Steam series with a bang! With its spectacular display of magic and gizmos and adrenalin-pumping fight scenes, it’s one heck of a ride!

We got a dark contemporary mystery and a historical steampunk fantasy. Very different books with some interesting similarities. Both books touches upon crime. They each have characters from opposite sides working together to solve mysteries. The current one has a serial killer and the child of his victim teaming up to bust a pedophile ring. The past read has a federal agent and an outlaw tracking a notorious criminal. Both have very insta hurt-comfort romances with the couples getting together within the day of their first meeting. They also have BDSM elements. This year’s read was more explicit while last year’s read only gave very subtle hints that will be explored in future books.

The two books differ in tone. The current is darker, tackling sensitive subjects while last year’s has a fast pace and lighter vibe. The current book is part of a series that follows a different couple per book, while the former follows the same couple throughout the series.

Unhinged is the first book of Necessary Evils. It opens with the first meeting of Adam and Noah. Adam is part of the Mulvaney family, made up of billionaire Thomas Mulvaney and his seven adopted sons. All of which are psychopaths and trained killers on a mission to balance the scales of justice. Noah Holt was after Adam because he recognized him as his father’s killer. When Adam showed him evidence that his dad was in fact a child molester, it opened one gigantic can of worms, and soon, Noah, Adam, and the rest of the Mulvaneys set out to destroy the monsters behind the child trafficking ring.

I initially thought the book was going to be an enemies-to-lovers romance but Adam and Noah pretty much latched on to each other immediately. The crimes here are of the stomach-curdling variety but nothing too graphic. I do think it might be disturbing for some so TW for mentions of sexual abuse and crimes against children. So far, this book had me riveted. And the cast is fabulous! Gotta love those Mulvaneys!

The Engineer is the first book of Magic & Steam. It opens with Federal Agent and high-level mage Gillian Hamilton right in the middle of a shoot-out with a wanted criminal known as the Tinkerer. This criminal has created illegal magic and turned himself into an abominable man/machine hybrid. Gillian crashes into notorious outlaw Gunner The Deadly who was also after the man. The two decided working together gave them a better chance at catching the bastard. They also discovered, they share certain tendencies.

The chemistry between Gillian and Gunner was a crackling, combustible thing from the get-go. It was an overnight romance but it sure was memorable! Their story features the virgin hero and size difference tropes. Gillian is insecure about his appearance because he’s super short. The world is set in alt-Victorian America. Since this is a historical, the two had to keep their sexuality under wraps. Magic is present and is governed by a certain rules. Magic artificially created by technology is illegal. The pacing is blitzkrieg fast, never letting up on the momentum. It’s only a novella but it made every page count. Everything, from the awesome magic spells and weird mechanical contraptions to the cinematic fight scenes and the swoony romance, was a grand spectacle like no other.

Between ridding the world of human monsters with lovable psychos and destroying mechanical abominations with adorably smol magical agents, I say, sign me up for both!

How can one man be so incredibly frustrating but so sexy at the same time?

Ryder knows two things. Tragedy can strike at any moment so you have to hold tightly to the gifts life gives you. And, Shay is one of those gifts. To Ryder their fifteen-year age difference is nothing, Shay is the man he wants. Now he just needs an opportunity to plead his case with the sexy lawyer.

He gets his chance when Shay asks him to assist on a case involving a missing person, but the investigation quickly turns perilous. A stomach-churning rollercoaster ride of what the hell is going on, puts both men in danger—but from whom?

Will the two get their chance at love, or will a brutal criminal tear the future from their grasp?

Real Danger, second in the West Coast Forensics series is a dual POV, age-gap, m/m romantic suspense following Shay and Ryder as they fight for their HEA.

Still in the mood for more crime-fighting.

Real Danger is the second book of West Coast Forensics. I’ve been seeing mega lawyer, Shay Delacombe around Piedras Island for a long time. I’m glad, we’re finally getting his book. I love the idea of pairing Shay with his daddy vibes with the cute, young (and very talkative) hacker, Ryder. 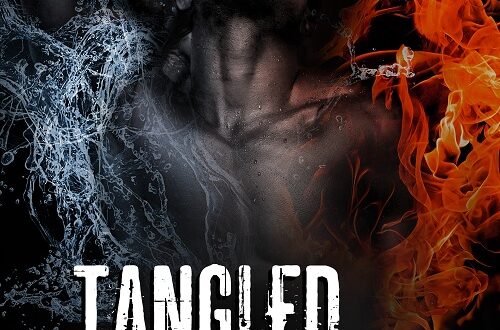 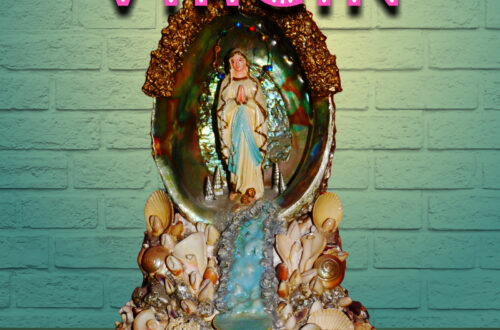