The Engineer is the explosive opener to the steampunk-tastic series, Magic & Steam. It’s has all the whiz! boom! bang! you could ever ask for.

Gillian is a special agent from the Federal Bureau of Magic & Steam assigned to arrest the Tinkerer, a wanted engineer responsible for a lot of death and destruction. In the midst of gunfire, he crashes into the notorious outlaw, Gunner the Deadly. Learning that Gunner was also after the Tinkerer, he grudgingly agrees to work together.

Gillian is an experienced magic caster so right off the bat, we get high level displays of magic. This is something I always take a lot of pleasure in. I’m usually bored with beginner magic so having a professional caster means not having to deal with the tiresome training trope. And boy oh boy, Gillian certainly didn’t hold back on his elemental magic! I wish we could see this on-screen.

Gunner was no slouch either. With Gillian’s help, his weapon was powered up by ether magic, allowing him to blast through heavy machinery. He saved their assess many times.

The Tinkerer was a crazed evil genius armed with fantastical weapons of mass destruction. At first glance, it seems he blows things up willy nilly. Later on, a surprising twist revealed a method to this madness and a tumultuous history with another character.

The plot covers the couple of days Gillian and Gunner were running after the Tinkerer. Info was dumped here and there explaining the workings of magic and machinery, like Gunner’s weapon, as well as the world in general. Most of it went over my head but I did grasp the gist. There’s natural magic, made by a caster, and the artificial(?) magic made by machines. The latter was dangerous and illegal.

Alongside this grand adventure run tentative steps to forge a sweeter kind of connection. The way it was built up, showing Gunnar’s gentler, caring side and Gillian being irresistibly drawn to these nuances in Gunnar’s personality, I was completely sold on their overnight romance. As much as I loved HEA, I’m glad the story didn’t push for that, instead ending with a promise of a New Year’s eve.

This is an expanded short story of around 84 pages so it moves at break-neck speed. But even with that kind of pace, it was a well-realized world of Gatling guns, mechanical spiders, massive tanks, and attack airships. Recommended if you up for a romp in the Wild, Wild West with mysterious outlaws, maniacal engineers and badge-carrying virgin heroes welding lightning bolts.

If you like my content, please consider using my Amazon affiliate links below to get your copy of The Engineer. As an Amazon Associate, I earn from qualifying Amazon purchases at no additional cost to you. 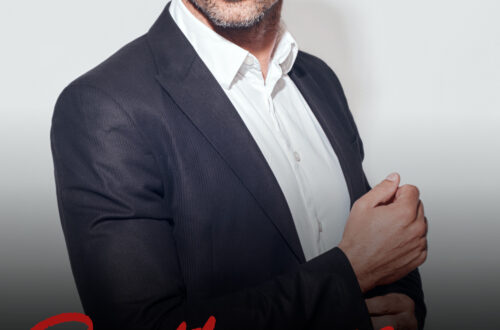 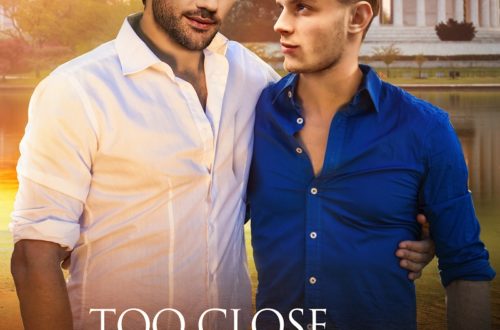 COVER REVEAL: Too Close To The Flame by Ryan Taylor & Joshua Harwood 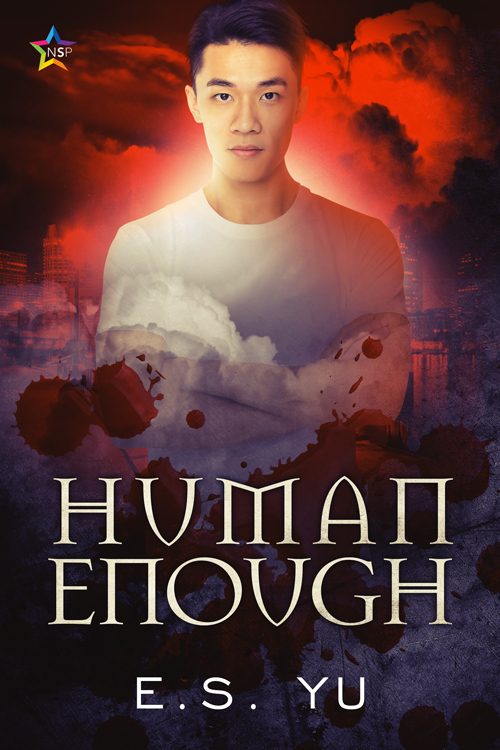