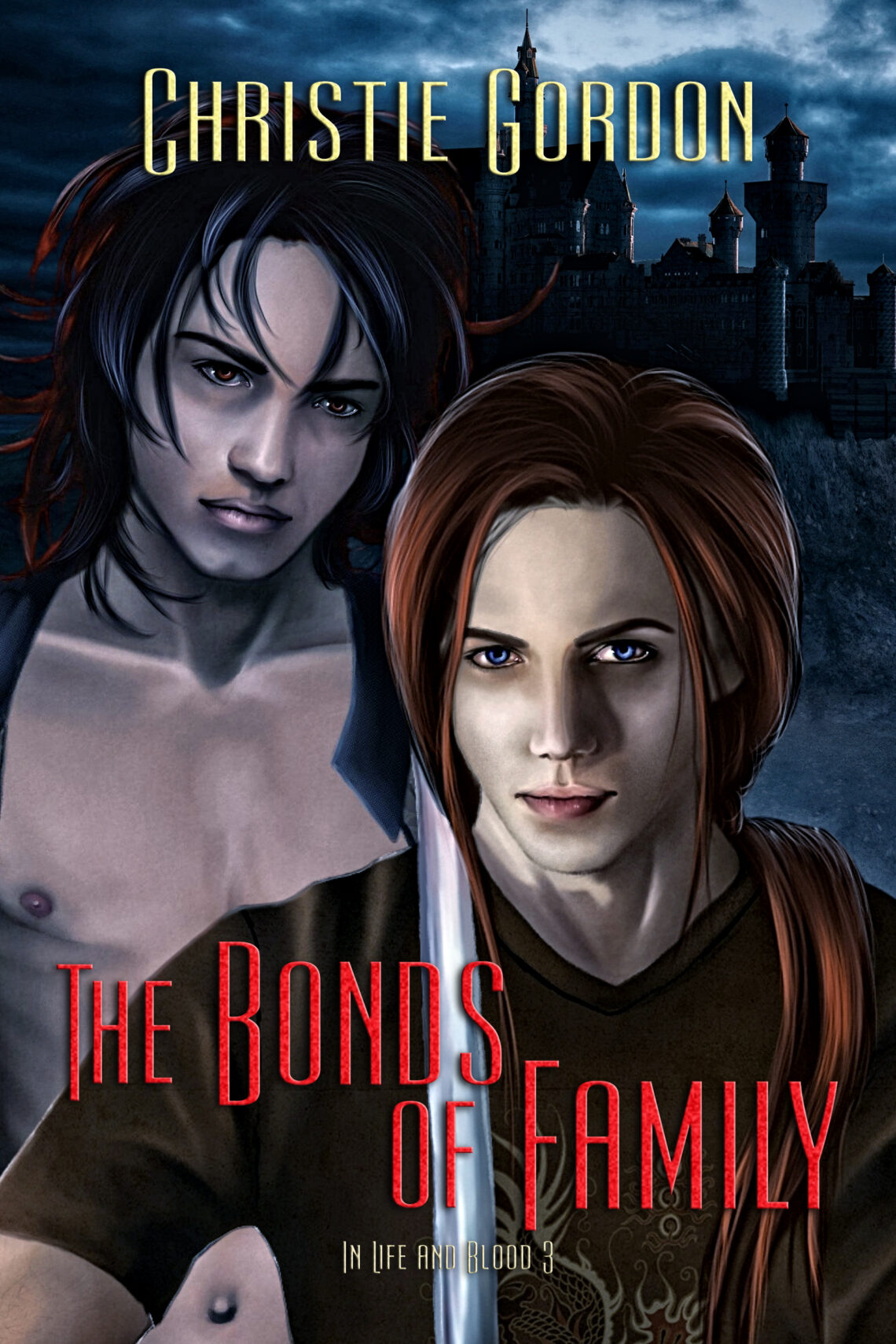 In Life and Blood, Book 3 (finale)

Are the ties between bonded vampires stronger than blood?

Julian, taken at birth from a Louisiana hospital and forced into a vampire coven, is forbidden by those who’ve freed him from seeking out his still-human twin brother. Julian’s new to the rules and regulations of the Templar and isn’t one to follow orders. But going against the rules also means betraying and deceiving his One, his bonded mate and could bring death or imprisonment to himself and those he loves.

Sebastian has finally found his mate after 1,500 years and the threat of Julian’s old coven is behind them. Now, he settles into a normal life with Julian, attempting to raise a human, preteen son, a child that Julian unwittingly stole as an infant from a Russian orphanage.

As Julian plots behind Sebastian’s back, he threatens the special bond they share, but his obsession with his twin won’t be denied. In order to have his mate and his twin, he must risk it all.

“You know I have to find out.” Julian’s heart pounded in his chest as if it would break free. There was no way anyone could keep him from finding out if his family was indeed here. He scanned the room, wearing only his jeans, at the leather couch and contemporary furnishings of their family room, at Sebastian’s beloved gold and red, Romanian icons hanging from the walls.

With an audible exhale, Sebastian shut his eyes tight and pinched the bridge of his nose, his black hair falling in waves to his shoulders over his black, button-down shirt, his bottom half still bare after their lovemaking. “Let this wait until tomorrow.” He breathed deeply and looked at Julian with black, almond-shaped eyes. “Tomorrow we will meet with my father. You can bring it to his attention.”

Julian stared at Sebastian. Would they let me see them? What would I do if they said no? He opened his mouth to speak but clamped it shut.

Sebastian stepped to Julian, then took his hand in his and kissed his cheek, sliding his long, chestnut-colored hair to the side. “We’ve had a very busy day today. Let us go to bed and deal with this in the morning.”

He nodded his head. The haze of possibility threatened to overwhelm him. “You’re right.” As he strolled with Sebastian into the hallway, he stopped at Nikolai’s door, opened it, and peeked inside. Nikolai was still here. He released a long exhale.

Nikolai lay fast asleep in a mission-style bed with a tan comforter drawn up to his chin. The crescent moon shining outside an open window above the bed gave the twelve-year-old boy a blue glow to his blond hair.

“We almost lost him.” Momentary panic pricked his heart. The memory of the fight with Caesar in the cave came rushing forward. He shut it away. Caesar was dead and they were safe now.

“And I almost lost both of you.” As Sebastian wrapped his arms around Julian’s shoulders from behind, he whispered into his ear, “It’s over now. Come to bed.”

He followed Sebastian into the doorway of their master bedroom, wrinkling his brow. His family was out there. How long would it take to fall asleep knowing that?

To celebrate Christie’s new release, we are giving you the chance to win 1 of 6 your choice of either Book 1 or 2, in the “In Life and Blood” Series! 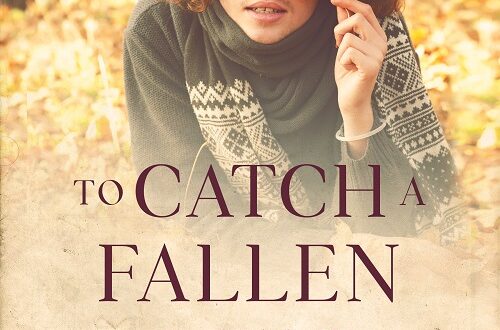 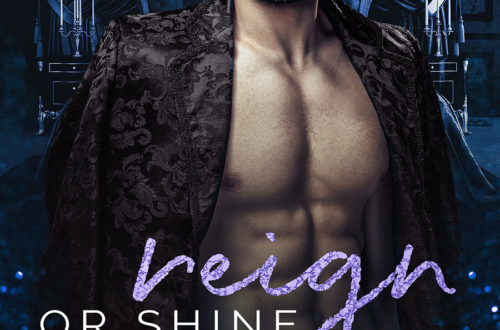 BLOG TOUR: The Rosavia Royals: Reign or Shine by H.J. Welch (Giveaway + Q&A With The Author)