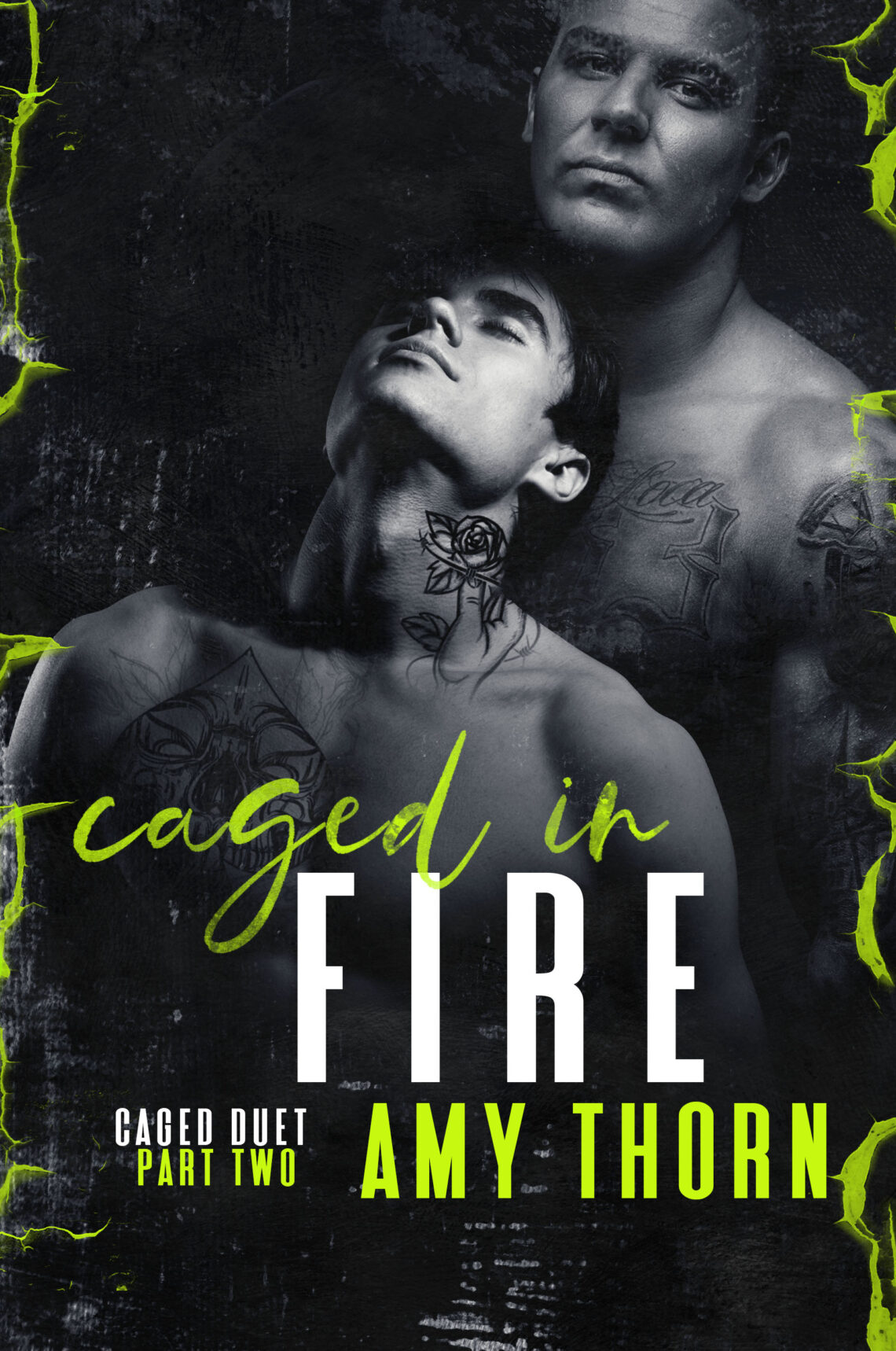 There are enemies all around and I’m in the hands of the worst ones my club has ever faced. They plan to sell me as punishment for what Thanatos has done to them and caught up in the cross fire, I have no idea if I’m going to survive long enough to see the man I love again. I have to keep fighting, despite the darkness that’s swallowing me whole. I have to live because dying would destroy him.

I never expected to fall for Isaac, but he’s fast become my reason for breathing. I’ll stop at nothing to save his life, even if it means risking my own. He’s mine and no one is ever taking him from me.

But that choice may not be mine. People are moving against me and my club. If i don’t act fast enough, Isaac could be the one to suffer.

I hit the tarmac hard enough to bruise. My hands bound behind my back make it impossible for me to soften the blow as I smash into the ground, rolling a few times before I come to a sudden stop.

I lie stunned for a brief moment, my chest aching, my hips throbbing. Fuck.

Then, I remember Isaac.

Scrambling awkwardly to my knees, my gaze seeks him out, but he’s not on the road next to me. My eyes shift towards the van that is getting further and further away.

Isaac is nowhere to be seen.

He didn’t get out of the van.

That lump of meat in my chest that has only just started to beat again gets a fucking workout as it begins to gallop.

Heat and cold rises simultaneously in my body as I lurch up to my feet and sprint after the van.

I can hear the bikes behind me, can hear the rumbling of the pipes getting closer as the back of the van disappears off the horizon. I keep running, fear nipping at my heels, but it’s too late. I’m too late.

I drop back to my knees, not caring about the pain that ricochets through my legs. I failed him. I let Garrett take him.

A pain lances through my chest that steals my breath. I’m going to have a heart attack. Everything feels tight, wrong.

I ignore the voice yelling at me, ignore everything but the last spot on the horizon where I saw the van.

A hand drops on my shoulder and I spin to see Hades. His mouth is pinched as he takes me in.

I can see my other brothers abandoning their bikes and rushing in my direction.

“Get after that van.”

The words are garbled. Hard to understand. My tongue feels too big for my mouth, my brain disconnected. Panic like I haven’t felt since Tillie was taken claws at my heart.

My eyes go to Spider as he jogs up to us.

“They took him.” I never thought anything could hurt more than losing my sister, but fuck, I was wrong. I’m drowning in blood right now, the blood of the people I’ve failed to protect. Whatever happens to Isaac is on my head.

“Garrett and his bastards.”

Hades pulls out a knife and cuts through the ties on my wrists. Free, I stumble to my feet.

“We have to go after them. Where’s my fucking bike?” I don’t miss the desperation in my tone, the sheer panic as I peer around, trying to see it. When I don’t, I start towards the nearest hog, intending to go after him.

“No, I’ll go,” Hades says. He gestures to Shakespeare and Weaver. “You’re with me.”

I want to argue, but my legs choose that moment to give out. Spider reaches out and grabs me, stopping me from hitting the ground, but my weight drives us to the tarmac anyway.

Ice clogs my veins as the three bikes roar off up the road in the direction the van went. I don’t fucking believe in a higher power, but if it saves Isaac’s life I’ll get on my knees and I’ll fucking pray. I know what Garrett is capable of, the hurt he will inflict on Isaac just to destroy me. I know it because I’ve seen it before. His men had broken my sister one piece at a time. They’d raped her, drugged her, shattered her like glass.

I can’t do this again.

To celebrate the release of Caged in Fire, we is giving away 2 e-sets of the Caged Duet (2 eBooks)!

Amy Thorn lives in a small market town in the Midlands, England. She lives with her dog and when she’s not writing, she’s playing with crochet hooks. 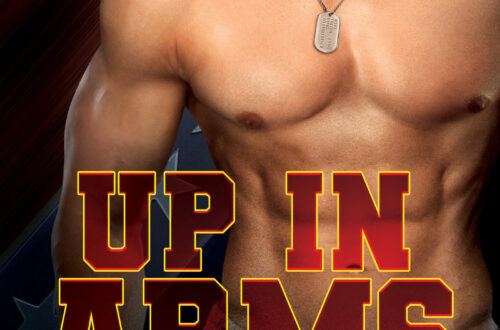 COVER REVEAL: Up In Arms by Kindle Alexander 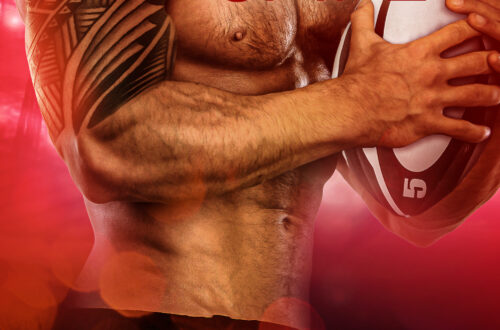 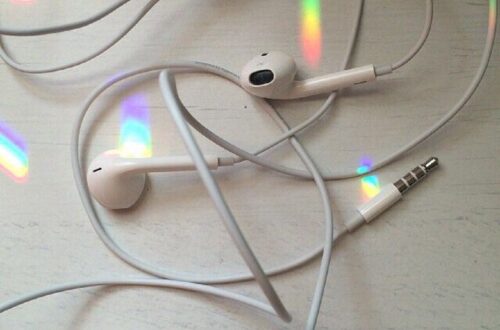