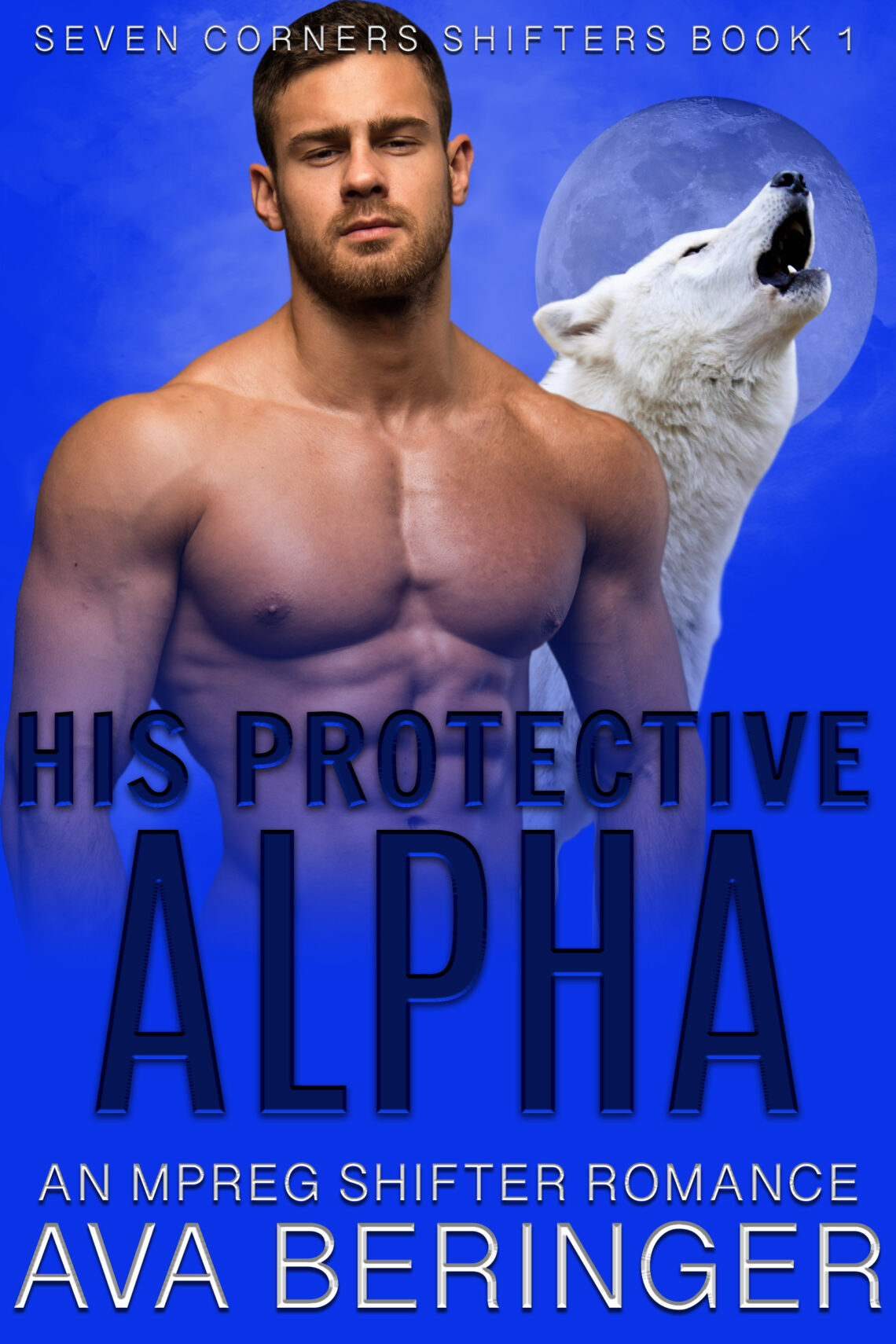 The last thing I wanted was to run from my past straight into my fated mate.

Omega wolf Rashad Hall is running. He needs a safe place to start over, and the last thing he wants is an alpha. When he steps into Seven Corners and immediately scents “mate,” he fights his most basic impulse to seek out his one true love, Bronx Bolder, the lead alpha who has to grant permission to stay on his territory. Instead Rashad trespasses, courting disaster, but he’s irresistibly drawn the strong, tempting, in-control alpha. Rashad can’t let go of his fears. What happens when he can’t stay away from Bronx, either?

Alpha wolf Bronx Bolder can’t find an omega strong enough to stand by his side, and he’s tired of looking. When he discovers omega wolf Rashad started a small successful business on his territory, Bronx starts out feeling irked but soon comes to admire Rashad’s fighting spirit. When he realizes they’re fated mates, it’s easy to fall in love- and into bed- with the alluring, mysterious omega. Rashad pulls Bronx close, then pushes him away. Rashad’s keeping a lot of secrets, including the result of their tryst- a pregnancy. When Rashad’s past comes back to bite him, can Bronx protect him and the new life in his womb?

What’s Rashad running from? How will his past come back to haunt him? Can Bronx help his fated mate overcome his fears for a chance at true love?

“So you admit you were eavesdropping.” He stood up to his full height then, everything on display. As it turned out, his entire form was impressive.

“So what if I was?” I teased, my eyes glued to his manhood. He palmed it, sliding his hand over the heavy flesh, not hard yet but getting started.

“I’m not mad about it, babe. I’m just wondering why.” Babe? Don’t call me pet names. I don’t like you. I don’t want an alpha! Never again! My mind railed against my emotions but couldn’t keep them away. “Does it have something to do with your scent?” I froze. Bronx went on, lowering his voice until he was nearly cooing. “You came all this way because you’re going into heat. You want me, sweetheart?” Sweetheart. He was being so soft, almost gentle. I wanted to hate him for it, but instead it loosed a whine from my throat and got me wetter.

“What if I don’t?” I whispered, tucking myself a little farther back into the bushes, desperate to control my body, and not to give in to the most overwhelming sense of physical need I’d ever felt in my life.

“Then that’s okay, too. I’d never make you do anything you don’t want to do.” I licked my lips at the sight of his manhood, growing erect from my scent. It was thick and flushed red and beading precum at the tip. It was as beautiful as the man himself and damn, did I want it. I looked back to his eyes, which were honest and open, even though mine were narrowed in suspicion. I didn’t know what to do with this. Alphas took what they wanted, so how was he holding himself back, knowing I was his true mate and in heat for him? It seemed impossible.

Bronx held out his arms as if to say, this is it. “I’m yours to use, if you want me.

To celebrate the release of Ava’s new release & new series, we are away 2 e-copies of His Protective Alpha!

Ava Beringer is a major-league nerd who started off writing fanfiction and fell in love with mpreg and omegaverse. She loves to heat up a slick omega and a knotty alpha. By day she’s a good thirty-something midwestern girl, but she has a dark side. Okay, not really. She’s as bubbly as champagne but she can be pretty darn cheeky when you get her going.

She’s an aspiring digital nomad who’s traveled to thirty-two countries and counting. If she’s lucky, a cat will adopt her along the way. 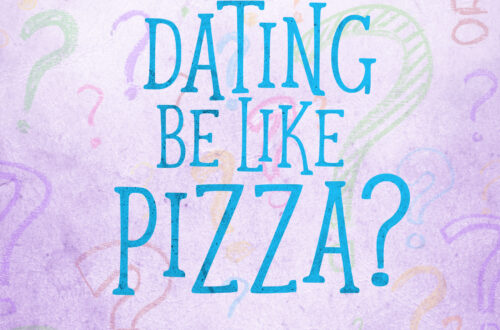 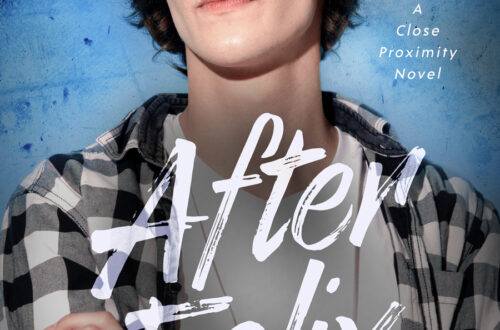 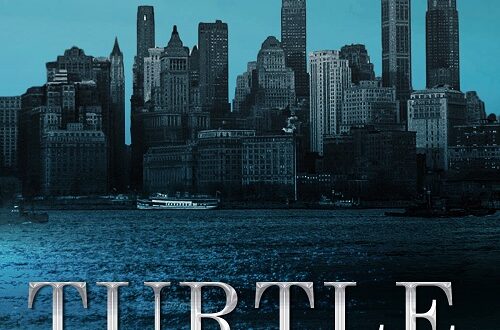