Can they fix the mistakes of the past?

An ex-boyband, betrayed by everyone they trusted.

But now there’s a chance to fix the mistakes of the past.

Terrible Things – When Caleb walked out, leaving his band and his lover behind, Leo knew he could never forgive. He never expected Caleb to show up again, clean and sober and wanting Star Shadow to get back together. But maybe this might not be so terrible after all.

Impossible Things – For the last ten years, Benji and Diego have not only been members of Star Shadow, but best friends. As much as they’ve both wanted more from their relationship, it never felt worth it to trade what they have for something hot, heady and completely impossible.

Hazardous Things – Felix can’t even remember the first time he crushed on Max, Star Shadow’s drummer. But he’s never acted on his feelings. One, because Max is his older brother’s best friend. Two, because Max is also his friend.Three, Max is technically his boss. And four, worst of all, Max is straight.

Extraordinary Things – Caleb knows he’s earned Leo’s forgiveness. He wants to believe he deserves it, but just when Leo needs him more than ever, a voice in his head insists that he doesn’t. It’s so loud, he can’t block it out. So loud, he’d do anything to silence it. Including risking everything he and Leo, and the rest of Star Shadow, have built together.

Leo was pretty sure he was going to be sick.

Not like a little bit sick, but the type of full-on sick that led to massively puking his guts up into this not-very-clean toilet.

Seriously, that was something they should have added to the tour rider—please ensure all bathrooms were cleaned thoroughly in case Leo Humphries needed to spend an hour crouched over a toilet.

The hard tile was digging into his jean-covered knees and the floor was freezing, but he couldn’t seem to move, didn’t even remember staggering in here. Definitely after he’d fixed his hair and he’d dressed in the simple jeans and t-shirt he’d picked out for the first night. It was only then that what he was about to do hit him, and the big lunch he’d eaten threatened to rise.

He’d been in here about an hour, give or take, and it was a surprise nobody had found him, but just when he’d thanked god that nobody had yet, the door creaked open and he heard footsteps walking toward his stall.

Leo closed his eyes. He’d wanted it to be just about anybody other than who it was. “Leo,” Caleb called softly. “I know you’re in here. Are you okay?”

Leo gripped the dingy toilet with only the tips of his fingers, felt the ceramic edge as it dug into his skin. “Not really,” he mumbled.

“Should’ve told someone. Not just run off.”

“Didn’t want anybody to know,” Leo admitted. Especially you.

“Don’t care.” Caleb’s voice was a little harsh. “Should have done it anyway.” He rattled the stall door. “Let me in.”

Leo exhaled and shook his head before he realized Caleb couldn’t see him. “No. Definitely no.”

Caleb harrumphed and then was quiet for a moment. “I could probably break this down, you know,” he finally said, and the stall door rattled harder this time.

“I’m sure you could,” Leo snapped. “But that would be rude.”

“Don’t care.” The door shook again, even harder this time around. For a split second, Leo actually considered hefting himself off the floor to brace against the flimsy door in an attempt to prevent Caleb’s forced entry.

Not moving won out by a very narrow margin, but then the door jerked hard in its wimpy foundation and Leo had to reconsider. At this rate, Caleb might actually pull the entire set of stalls down, and that wasn’t going to look very good when everyone inevitably found out.

He could see the headlines now. Star Shadow destroys bathroom at tour venue.

Leo raised himself to his knees and flicked the lock. The door swung open and Caleb was standing in the opening, wearing an obnoxiously patterned shirt.

“You’re annoying,” Leo growled, dropping back to his original position and praying that at some point in the next few minutes his body finally decided what it wanted to do. He was frustrated with its indecisiveness.

Never mind that at some point during the evening, he needed to get together enough to actually go out onstage and perform for whoever had decided to show up.

Caleb crouched down by Leo, gaze very concerned. “Are you nervous?”

“No, I ate some bad shellfish,” Leo snapped.

Caleb’s chuckle was soft. “Nerves it is then.”

“You have nothing to be nervous about. You know that, right?” Caleb reassured him.

That was so completely untrue that Leo nearly laughed. “Actually, no. I’m not at all.” He paused. “I mean, I’m just not the same, you know? I’m not going to be the same. And they’ll all see it. They’ll see who I really am.”

A lifelong Oregonian, Beth Bolden has just recently moved to North Carolina with her supportive husband and their sweet kitten, Earl Grey. Beth still believes in Keeping Portland Weird, and intends to be just as weird in Raleigh. 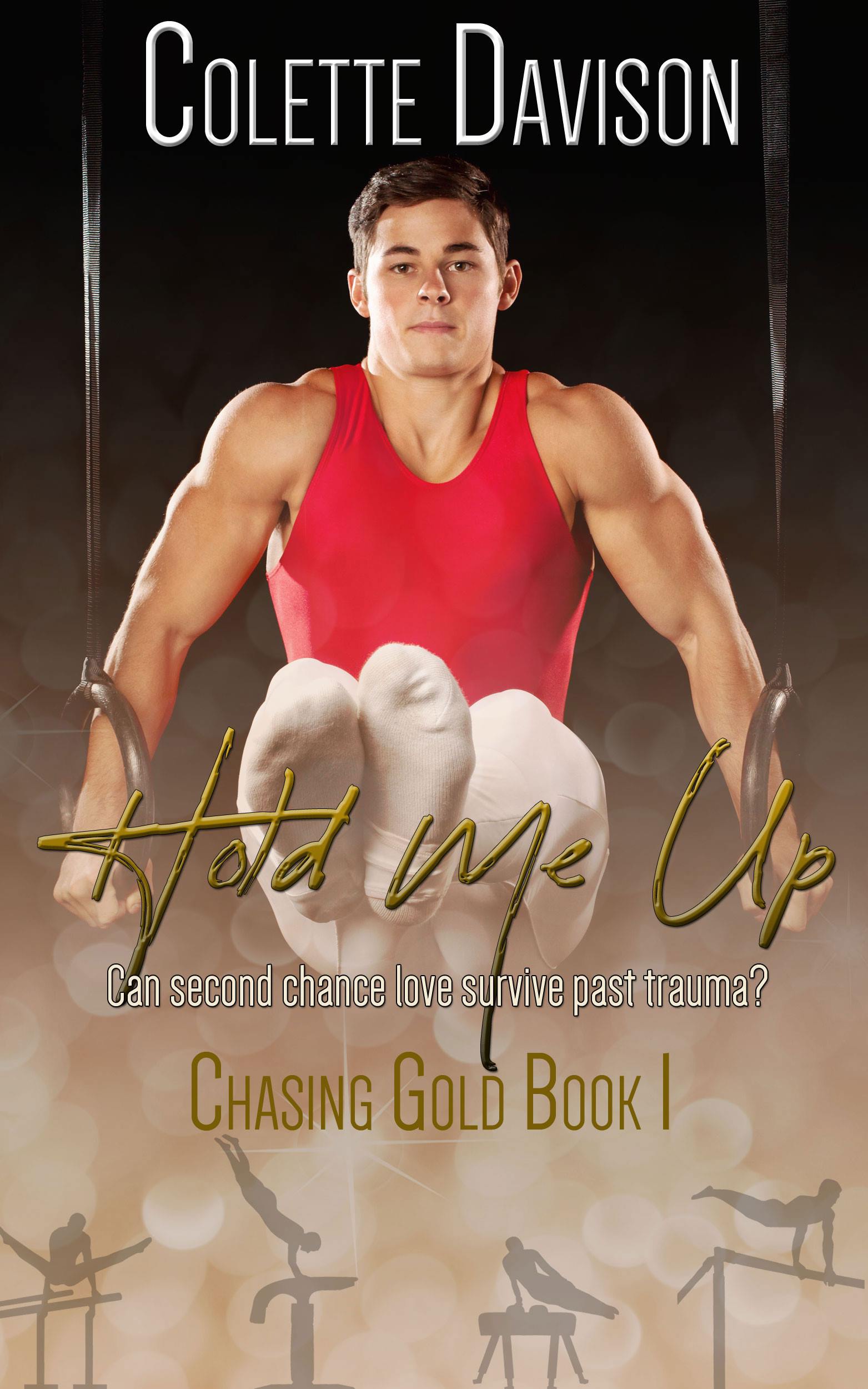 COVER REVEAL: Hold Me Up by Colette Davison (Excerpt & Giveaway) 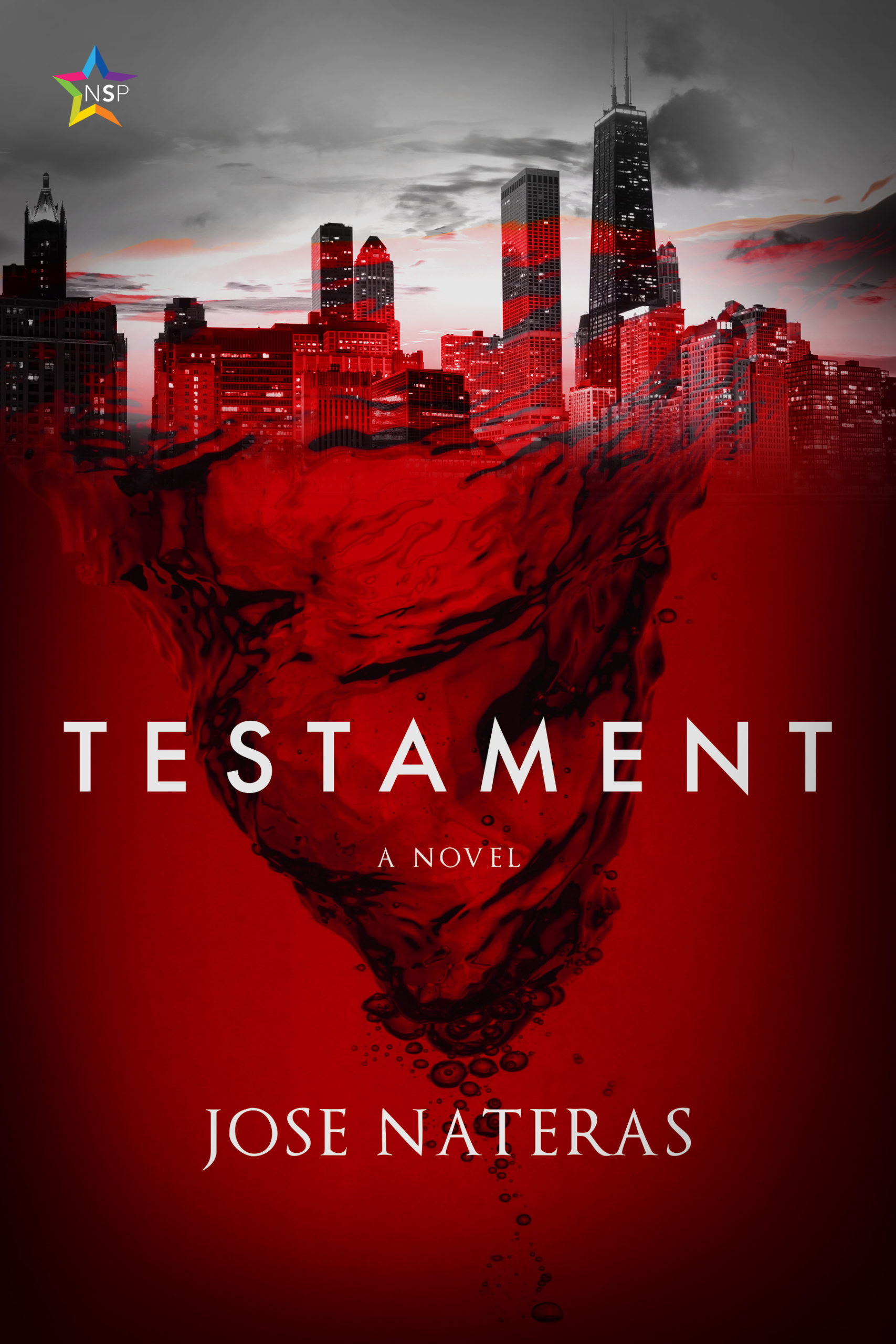 MORE QUOTES FROM MY FAVORITE BOOKS

Mary Rundle has a new Blackwood Pack book out in audio: Ice Soul:

What if love threatened to destroy everything you’d worked for?

A carefully forged peace is threatened by unforeseen danger.