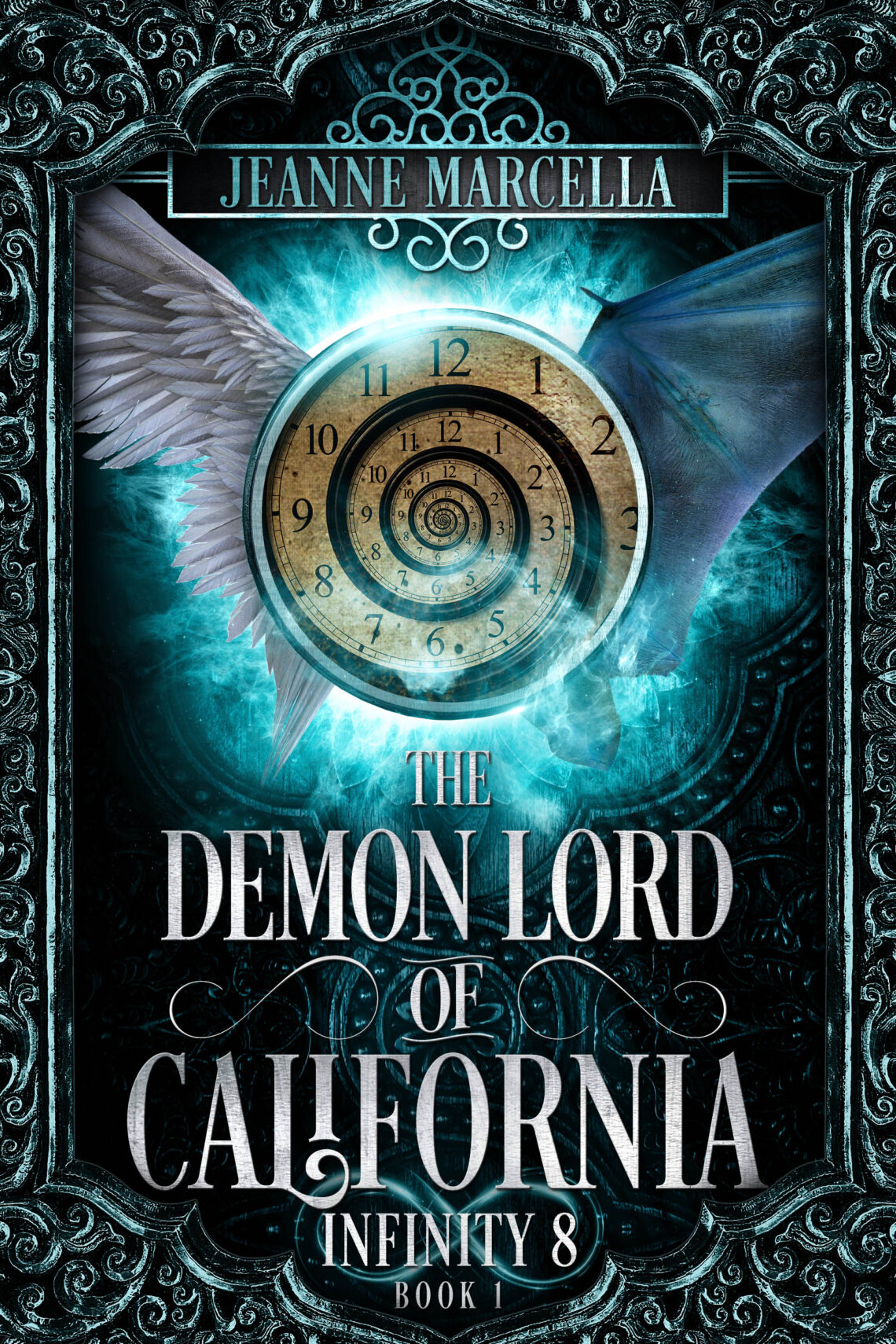 The Demon Lord of California
By Jeanne Marcella

How long will it take to fan the flames and enrage a phoenix? Start counting.

LGBT fantasy/paranormal fiction. Reverse portal fantasy. Stripped of his psychic powers, Calico Winghorse barely made it to 19th century Earth via his interdimensional portal. As a mixed-blood phoenix concealing himself in human form, he opens a bakery in the San Francisco Bay Area and quietly licks his wounds. But the unique method of his escape has drawn the unwanted attention of Infinity Corporation.

Representing this angelic-run company is Agustín Chávez de la Cruz, the Demon Lord of California. Even though Agustín is the corporation’s heir, he finds himself demoted from his daily duties for a new assignment: take absolute control of the portal.

As Agustín formulates a more gracious avenue of acquiring Calico’s gateway, the demanding head of IC interferes, further complicating matters. From this unexpected interlude, Calico and Agustín realize they both wish to establish more than a mere business arrangement. So negotiations stumble along, all the while Calico ensures that the good people of the city are getting their fill of baked goods.

Yet due to Calico’s injuries, the portal remains vulnerable to the darker forces that want it at any cost. Agustín will have to push both his angelic heritage, and his own psychic powers to the very limits to mend someone who not only bears celestial blood, but who is also the god of space and time.

Enter Calico Acanthus Winghorse. He’s quirky. Eccentric. Often given to social and verbal misunderstandings due to his off Earth origins. He’s a kitchen sink mixed-breed with his phoenix, lycanthrope, and demonic bloodlines at the forefront.

Calico is one half of the urban fantasy series called Infinity 8. I8 is split into two separate series for reasons that will be explained below. The first series is set in the 1900s, while the continuation will be set in modern day.

Writing Calico has been a surprise and a great joy. Huge surprises mostly, and I’m often afraid to leave him on his own. Which is why his kangaroo rat familiar, Gigglemug, also serves as a babysitter 24/7. Of course she has help from Calico’s identical triplet brothers Frazil and Maars. Between the three of them–Frazil, Maars, and Gigglemug, they have the situation somewhat under control.

The Infinity 8 series appeared to me backwards. That is, I began working the modern day storyline first. Making a long story short, Calico begins to lament over a spouse who was not in this modern day book, or even an existing character. The very plot of I8 shifts and fractures at this point but I deny it. Inside my head, Calico won’t shut up about problems he went through with this man. (I can’t mention them here because of spoilers.)

Back then, trying to salvage this book set in current times, I sat down to have a little chat with my current precious favorite to set him back on the path. It went something like this:

“Calico, dearling, what are you doing to me?” I ask this with the greatest of exasperated affection. “Remember Razi and Wraith? This is their story. Stop stealing their limelight.”

“But thoughts of Agustin have brought on collywobbles!” Calico cries with indignity.

Without missing a beat, Calico says, “He is the Demon Lord of California.”

At this point I know I’m screwed. Control of the book, and this series slipped out of my hands but I insist on bailing the sinking ship with one of those little bathroom drink cups. Because I’m still not truly listening to my precious darling.

“Okay,” I tell him. “I’ll plan a prequel series with you and–what’s his name again?”

“For you and Gus for later. Let’s get back to Razi and Wraith.”

“Hmm,” he says. “Unlikely.” Unconcerned, he strolls off in search of cupcakes.

As I muddle through, I ignore him. Then fight him. And lose.

Years back, I got into a beta reading group. After receiving their great feedback on Razi and Wraith’s I8 team book, I realized I had to shift my focus, and the overall plot.

But even then Calico kept pining over Gus. I still wasn’t really getting it. The damned Demon Lord of California. The Demon Lord of California. DeMoN lOrD oF cAlIfOrNiA…! (Cue my silent frustrated screaming. And if you’re still wondering, the demon lord is the well-adjusted sane one of the pairing. Gus has his emotional baggage and closet skeletons neatly handled. For now.)

Immediately, I sought the help of my good friends. Also writers. They helped me talk it out. I finally realized I needed to listen to what Calico was trying to tell me all this time. That I had to start from the beginning, with the demon lord and their relationship. With how Calico got involved with Infinity 8 and Infinity Corporation.

The Demon Lord of California is Out Now!

So if your curiosity has been peaked with the idea of a Calico and Gus relationship, be sure to sign up for my newsletter. You’ll also get priority viewing on book covers, progress reports, and new releases. I hope you’ll enjoy spending time with Calico and Gus as much as I have.

To celebrate Jeanne’s Blog Tour, we are giving you a chance to win 1 of 3 e-copies of The Demon Lord of California!

Jeanne Marcella writes dark fantasy as well as fun, whimsical urban fantasy with paranormal elements. Quests, adventure, danger, and the grit of living are foremost, but relationships and romance also share the pages.

Granted unlimited access to books at a very early age via the library, she quickly acquired a fondness for creating her own stories through word and drawing. She was born and raised in the San Francisco Bay Area. 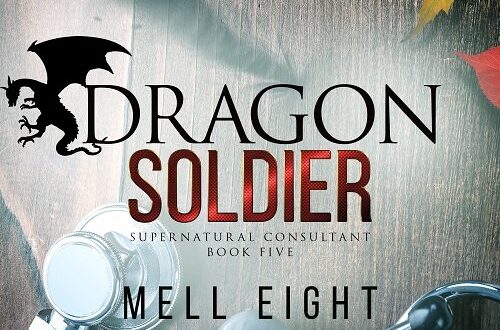 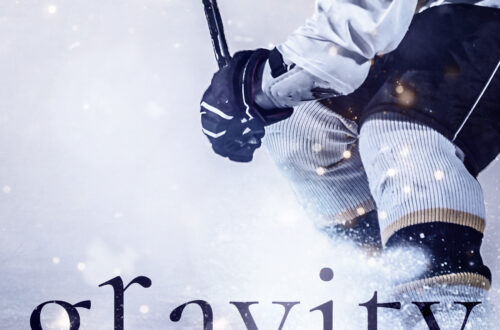