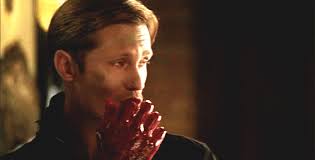 I knew what he was as soon as I saw him. He’d likely fool the fresh meat, the half-zonked kids who writhed around us. To them he was just a smoking-hot guy, a few years older, whose pale eyes reflected oddly in the dancing light of the disco ball. But I knew what he really was.

I went to him anyway.

I was too feeble to do anything but obey. I had a bright flash of memory —me young and very small, with a terrible fever just broken. I was curled up in soft quilts, and my mother held a damp washcloth to my head and smoothed sweaty hair back from my face until I fell asleep. She’d died not long after that. A night out drinking with her friends, a curve in the road taken too fast. I would have given anything to be back in that childhood bed.

But I was in McArthur Buckley’s basement, and a vampire was licking my face.

Someone-or something-is murdering young men in San Francisco. Clay White has been fired from the Bureau of Trans-Species Affairs, but he’s determined to track down the killer. When he comes across a vampire named Marek, Clay assumes he’s caught the perp. But the encounter with Marek turns out to be more complicated than Clay expected, and it forces him to deal with his own troubled past and murky psyche. As Clay discovers, sometimes the truth doesn’t come easy-and the monsters are not who we expect. 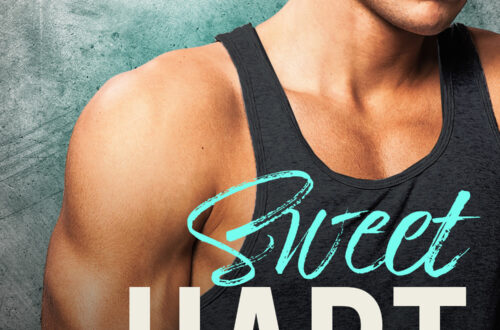 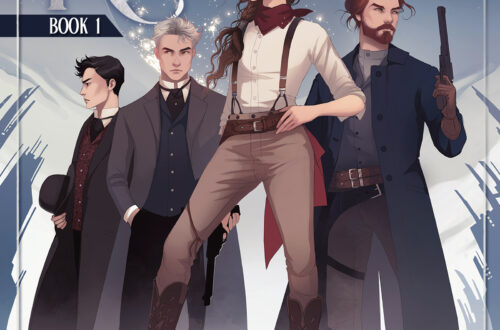