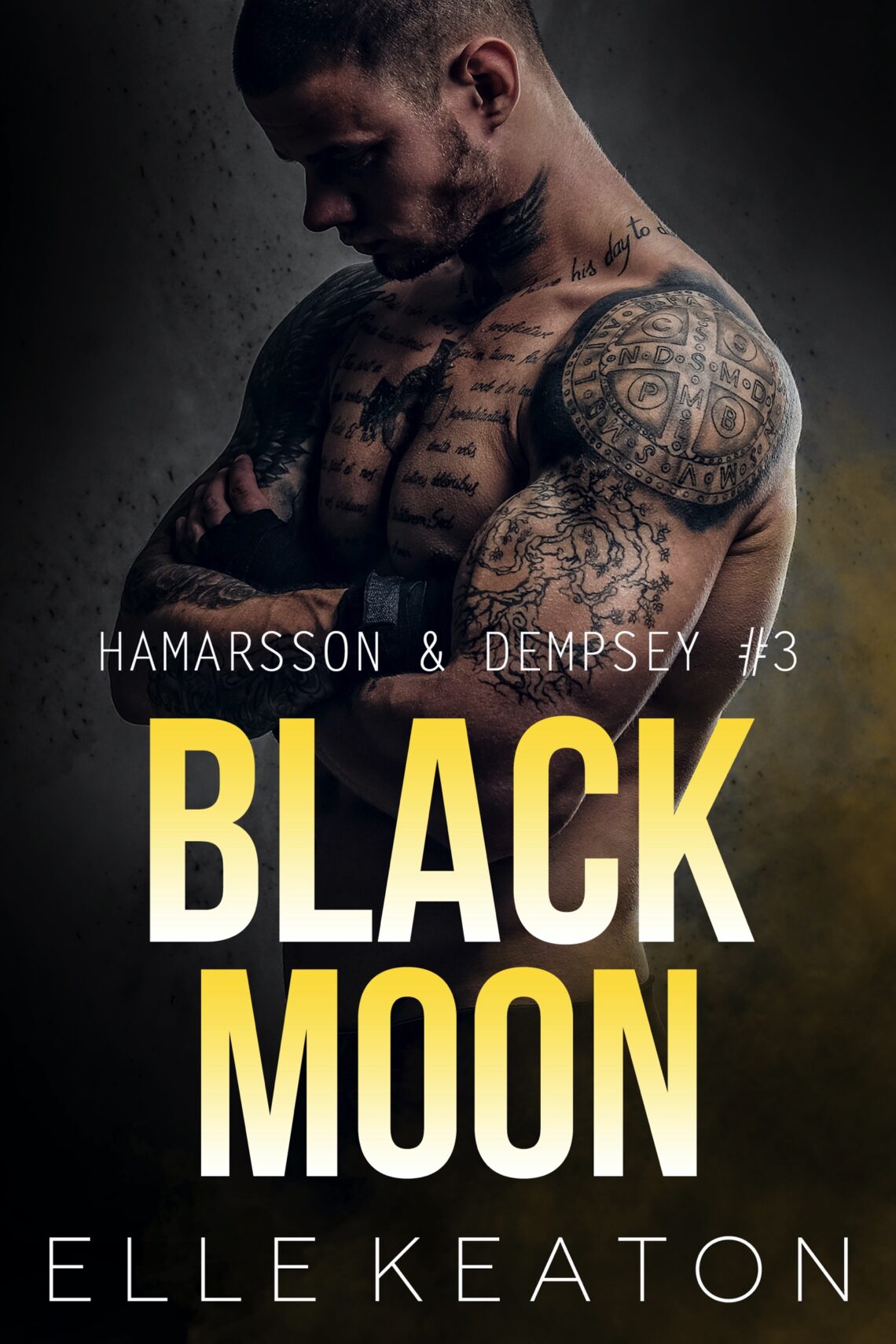 A body is discovered floating in the harbor and this time it’s the missing ex-Piedras Marine officer Duane Copper.

Black Moon, third in the Hamarsson and Dempsey series, is a dual POV following Sheriff Mat Dempsey and now Private Investigator Niall Hamarsson as they grope their way to a happily ever after. *This is not a standalone*

Niall glanced at him and growled, “I hate that sweatshirt.” He wasn’t a huge football fan, and Mat only wore the sweatshirt when he wanted to get a rise out of him. So, he complied.

Mat waggled his eyebrows. “I can take it off, if you like.”

“Is that a promise or a threat?” Mat teased.

Niall turned the stove down and covered the chili—it could simmer while he took care of business. “I don’t know why you bothered getting dressed.”

He padded across the floor, closing the distance between them. With a smirk on his handsome face, Mat retreated until his back met the wall behind him and he could go no farther. Niall crowded in against him, caging Mat in with his larger body. Lowering his head, he nipped Mat’s ear before tracing a line with his tongue down Mat’s neck to the juncture with his shoulder, where he bit down—not hard enough to leave a mark, but hard enough for Mat to feel it. Niall needed to claim him, to make sure Mat remembered whose he was. That even when Niall was away he was thinking about Mat. Loving him.

To celebrate the release of Black Moon, Elle is giving away 2 e-sets of the Hamarsson & Dempsey Series so far (3 books)!

Check out book 1 and see where it all began…

Mat Dempsey returned to Piedras Island after his father’s death. These days he’s Island County’s sheriff. He’s happy enough, even if moving home from San Francisco effectively forced him back into the closet. Mat’s well-ordered universe collapses when a local’s body is discovered floating in the cold waters of Hidden Harbor’s marina. All hell breaks loose in the community, and accusations fly…all coinciding with Niall Hamarsson’s return.

Niall and Mat have a history, and it’s not one Mat’s proud of. He owes Niall an apology, even if it means getting down on his knees. However, Mat’s first priority is investigating the murder before his community tears itself apart, and he may have to ask the aloof Niall Hamarsson for help.

Push apart, pull together, yes or no… The chemistry crackles between them, but will the two men be able to put aside their pasts and embrace a future?

Elle hails from the northwest corner of the US known for, rain, rain, and more rain. She pens the Accidental Roots series, the Never Too Late series, and the soon be published Hamarsson and Dempsey series, all set here in the Pacific Northwest. All Elle’s books feature hot mm romance with the guarantee of an HEA. The men start out broken, and maybe they end up that way too, but they always find the other half of their hearts.

Elle began publishing March 2017, now she has ten books out. Fall 2019 Elle is adding a third series, Hamarsson and Dempsey, also set in the Pacific Northwest. H&D will focus on a single couple as they navigate the treacherous waters of romance and police work.

Elle loves both cats and dogs, Star Wars and Star Trek, pineapple on pizza, and is known to start crossword puzzles with ballpoint pen. 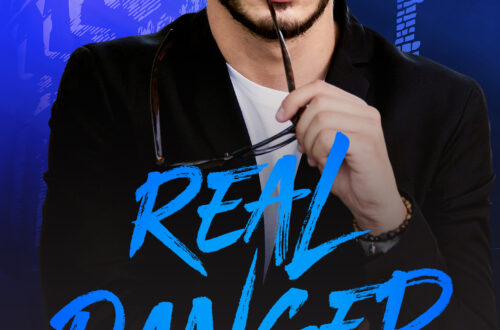 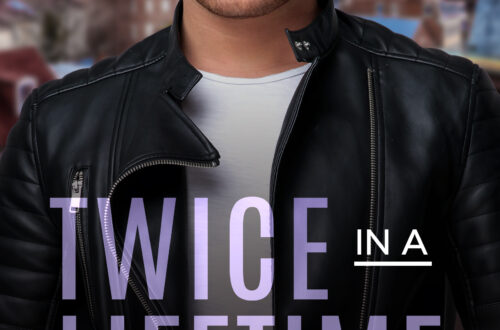 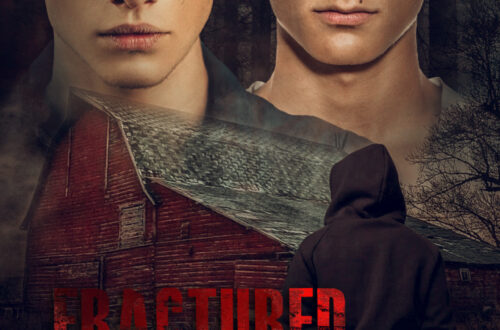