“I’m sorry. This wasn’t how I wanted you to find out.” Henry sits primly on the bed, his hands folded in his lap, a placid expression on his stupid face. I always thought he had a nice face, but at this exact moment, it’s looking rather punchable.

“You didn’t want me to find out I was getting dumped, so you left an invoice from the moving company on our kitchen table?” I scoff, flinging the paper at him, slightly wrinkled from my tight grip. It flutters to the ground, and my irritation spikes.

“So, this got weird fast,” he says conversationally, sounding every bit like Caulky. I snort a laugh. Maybe if we’d spent more time talking and less time fucking, I would’ve figured out they were the same person sooner.

“Super fucking weird,” I agree, dragging my hands over my face and exhaling slowly. “Kinda sucks because we did have a lot of fun fucking around,” I say, sighing and dropping my hands. “And now it’s over.”

Cole doesn’t say anything right away, just sags against the building beside me. I can hear the snag of his shirt against the roughness of the bricks, the faint sound of music and laughter from inside the bar, cars driving by on the street only a few feet away.

“Or…” Cole says, dragging the word out slowly, letting it hang in the air between us, daring me to snatch it. “We could go on a date.”

Ren is in desperate need of a rebound fling. Lucky for him, the smoking hot contractor he hired has just the tool for the job.

The last thing I want is another relationship or another broken heart.

All I need are my bees and the occasional hookup to scratch the itch.

Okay, maybe meeting up with my hot contractor weekly is a little more than occasional. And maybe the way I’m starting to feel about the guy I’ve been anonymously chatting with online should concern me.

But CaulkyAF doesn’t want to meet, and Cole doesn’t want anything serious, so what’s the worst that could happen?

****Caulky is book 1 in the Four Bears Construction series and can be read as a stand-alone. This is a funny, steamy MM story guaranteed to make you laugh and swoon. Absolutely NO cheating and NO love triangle. This series does NOT contain shifters, it’s the OTHER kind of bears. 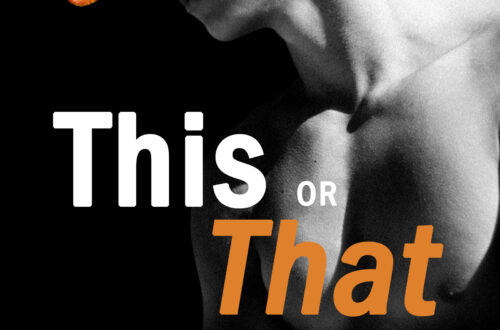 RELEASE BLITZ: This Or That by Hope Irving (Excerpt & Giveaway) 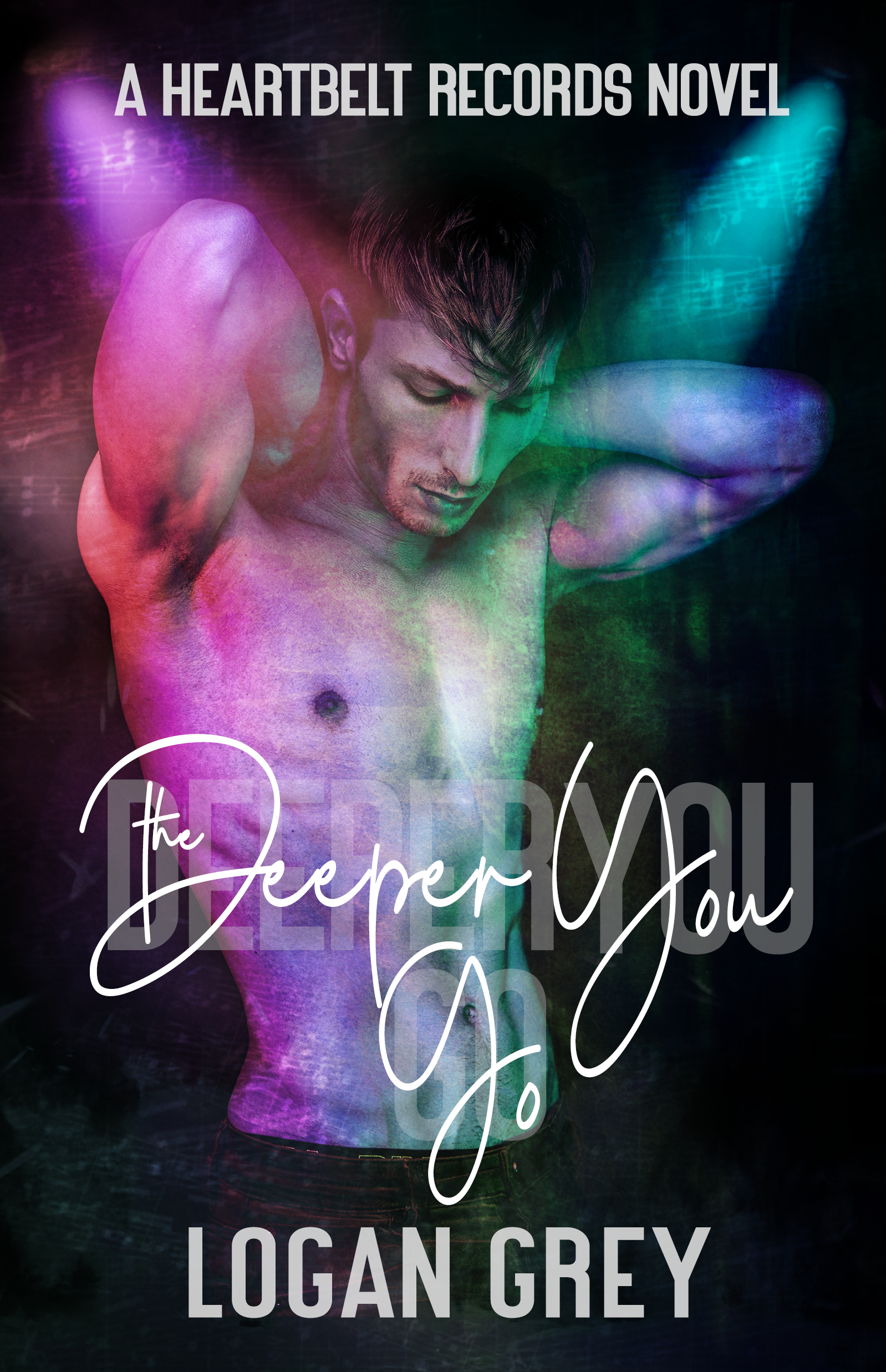