This is another round of books I dropped or mostly not in the mood for at the moment.

Sam would do anything to protect those he loves, even if it means stealing from a wealthy gentleman. But when he encounters Hartley, he soon finds himself wanting to steal more than just a painting from the lovely, lonely man—he wants to steal his heart.

I couldn’t believe I’m saying this about a Cat Sebastian creation but I was bored. Sam is a sweetheart but I wasn’t connecting with Hartley. I just want to finish this so I could get to Will and Martin’s book. This is a struggle to finish so I’m putting it aside for now.

This story was cute. The world was fascinating. The characters lovable. Unfortunately it was bogged down by sudden info-dumps and too many asides. I think it was trying to cram as much world building as possible while trying to get on with the story. Still, it’s not a hopeless case. I’ll get back to this when I feel a sudden yen for adorable shifters and their supernatural friends.

As much as I love The Ellwoods, I got bored with the repetitive assurances and endearments Ailin and Sebastian were throwing around each other. I know they’re worried because the end is nigh and close calls came a little too close too many. I wish we could just get on with the story a little faster. I’ll see this through. Just not right now.

In a world where killers hunt under the cover of darkness, Remi must rely on the partner he’s not sure he can trust to help him drag a murderer and Remi’s life into the light.

Can’t pinpoint exactly what’s wrong with it, maybe just lacking the oomph, but I’m not riveted. From what I had read so far, it might getting pretty dark so I’m hanging on to that thought. On hold for now.

Luckily for both of us, this copycat doesn’t know who he’s dealing with. Game’s on, fake Sandman. You think you can mess with me?

I love Jackson and Leland. I’m always up for more adventures for them. I’m not expecting the ridiculousness to tone down, this is what the author does best after all, but yeah, the jokes were getting old. I’ll go where the mood takes me on this one.

Lucas Daniels knows that witches and vampires are real.

Not expecting to not be feeling this but I did. For which I am surprised because those big reveals were rocking Lucas’ world. Oh my fickle heart, let’s not abandon Lucas and Konstantin just yet.

Will Frost get a chance to step up and be the kind of man Seth can respect or will a madman end any chance for a happily ever after?

I actually read book 1, Richochet, and forgot to write a review for it. It was okay though not the same calliber as other action-suspense romances like the Nothing Special series. This second book okay too but wasn’t holding my attention that much. I doubt I’ll be returning to this.

What happens when opposite sides of the track collide?

A jock+musician romance that was, well, it was fine. The parts I read were mostly about them fooling around campus. I lost motivation for this after reading the blurb of book 2 where I learned they were separated at the end of book one. I have no patience for that sort of thing.

What books have you DNFed lately? Are you a mood reader too? Not as bad as me I hope. Have a lovely weekend, everyone. 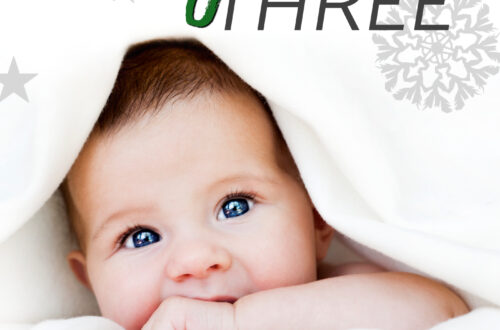 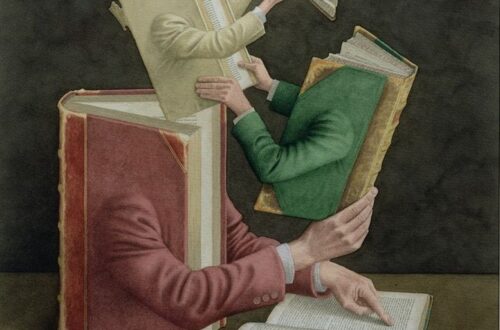 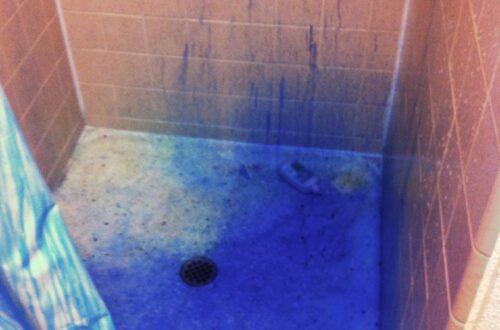 MUSIC MONDAY: C.E.O & When I’m Rich by The Happy Children