I rarely post reviews of books lower than 3-stars because usually I can’t be arsed to finish them. Also, I’m such a mood reader that sometimes, no matter how good a book is I still couldn’t finish it if I’m not feeling right.

I loved the prequel, Unbreakable, and I was expecting more of that fluffy, humorous feel. Broken is angstier which is fine but I wasn’t feeling the chemistry even though I’m midway through already. I liked the Heaven and Hell boys so I would probably get back to this when the mood strikes.

I really felt bad about DNFing this. This was beautifully written, I love the British book feels, the mystery was engaging but gad why does it have to have CHEATING? And not just once but multiple times. I could deal with poly but a blatant disregard for a partner’s feelings who was obviously not okay with an open relationship? I’m definitely walking away.

The Bodyguard by X. Aratare

Sean’s attraction to the vulnerable Dane gives him new purpose, but his past is not escaped so easily, and his sixth sense tells him that there is more to the Ydrath than even Dane knows.

Written in typical X. Aratare style which I loved but unfortunately wasn’t working that well here. It’s so romance-centric that it felt more like nothing was happening, just two guys sending UST vibes to each other. Normally, I would be all over that sort of thing but I was just bored this time. I will get back to this someday because the backbones of the series is interesting enough for me.

A serial killer stalks the streets of Flint, Ohio. The victims are always found in pairs, one human and one vampire.

This one was a plain bore. The characters were flat, the dialogues were blah. Even the great Michael Ferraiuolo couldn’t save it.

How do you feel about DNFing a book? Are you a mood reader too? 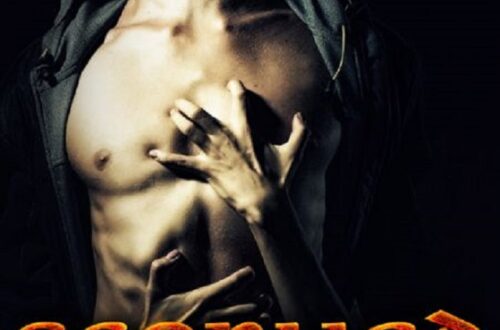 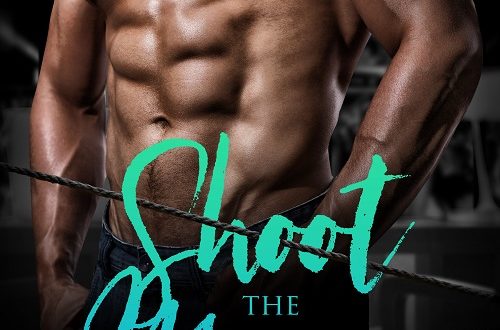 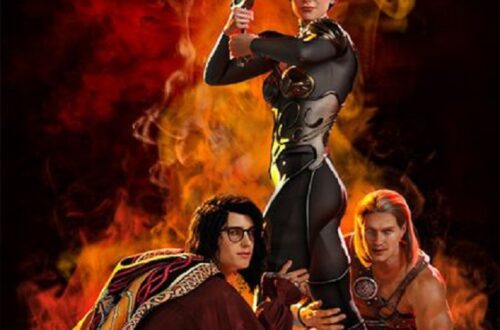