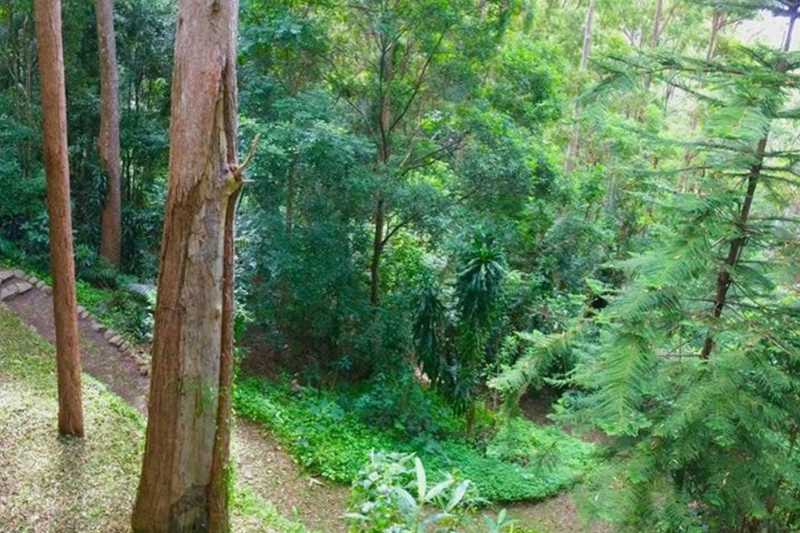 DETECTIVE AUGUST SHAW sat in his old, cramped office, tucked away from the rest of the bustling Police Headquarters in Parramatta, Sydney. He preferred it that way. He didn’t even mind the shoebox-sized office if it meant people left him alone.

Jake put his hand to the back of August’s head, and when August pulled back a little, Jake put his palm to his cheek. August had his eyes closed, and Jake wanted to kiss him, but it wasn’t the right time. Actually, it was possibly the worst time. The last thing he wanted to do was take advantage of someone at their most vulnerable.

August was hurting, and Jacob needed to put August’s needs first. “You’re a good man, August. And you didn’t deserve any of this.”

He nodded and he leaned into Jacob’s palm with a sigh. Jake thumbed August’s cheekbone, the scruff of his beard, then across his bottom lip. August’s eyes opened, dark and intense, his lips opened, then something shut off in his eyes, causing him to recoil, and he shot up off the sofa and into the kitchen. “Want a coffee?”

Sydney detective August Shaw has spent the last decade of work solving cold cases. Since the death of his boyfriend eight years ago, August works alone, lives alone, is alone — and that’s exactly how he likes it. His work is his entire life, and he’s convinced a string of unsolved cold-case suicides are linked to what could be Australia’s worst ever serial killer. Problem is, no one believes him.

Senior Constable Jacob Porter loves his life in the small town of Tallowwood in the middle of the rainforests in northern New South Wales. He runs summer camps for the local Indigenous kids, plays rugby with his mates, has a close family, and he’s the local LGBTQIA+ Liaison and the Indigenous Liaison Officer.

When human remains are found in the camping grounds at Tallowwood Reserve, Jake’s new case turns out to be linked to August’s cold cases, and Jake agrees they’re not suicides at all. With Jacob now firmly in August’s corner, they face one hurdle after another, even when more remains are found, they still can’t seem to gain ground.

But when the body of a fellow police officer turns up under the same MO, it can’t be ignored anymore. August and Jake must trace the untraceable before the killer takes his next victim or before he stops one of them, permanently.

This is one of my 5-star reads of 2020. A gripping serial killing case, a soft second chance romance. A beautiful book all in all. Full review here. 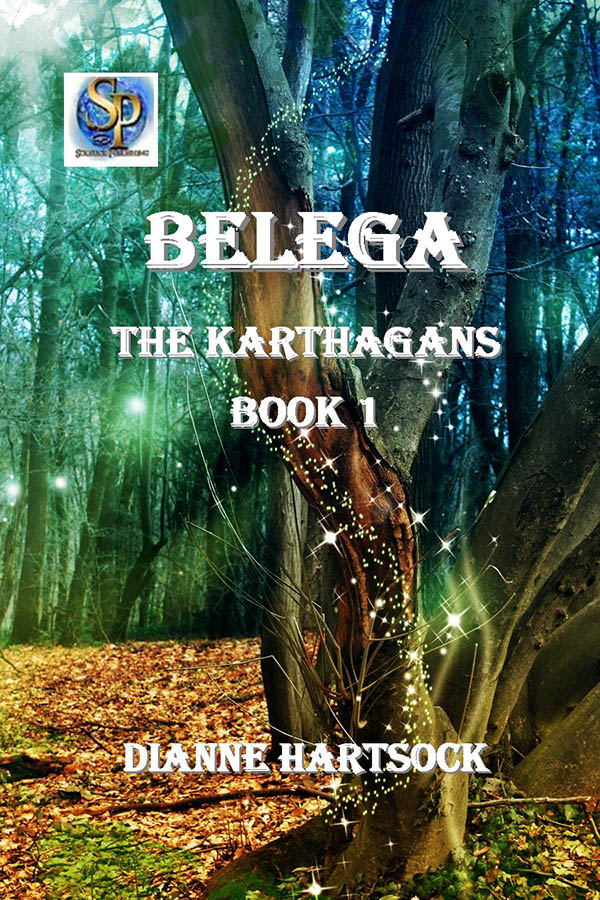 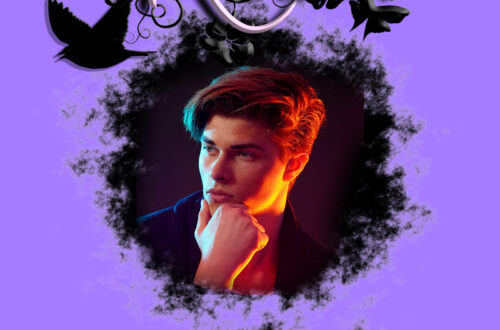 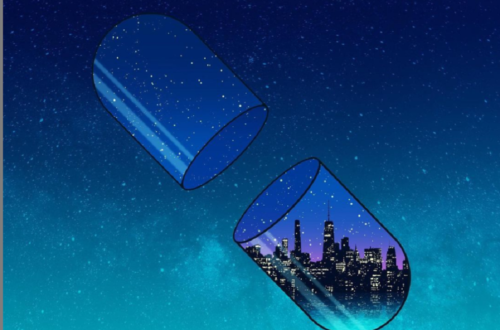