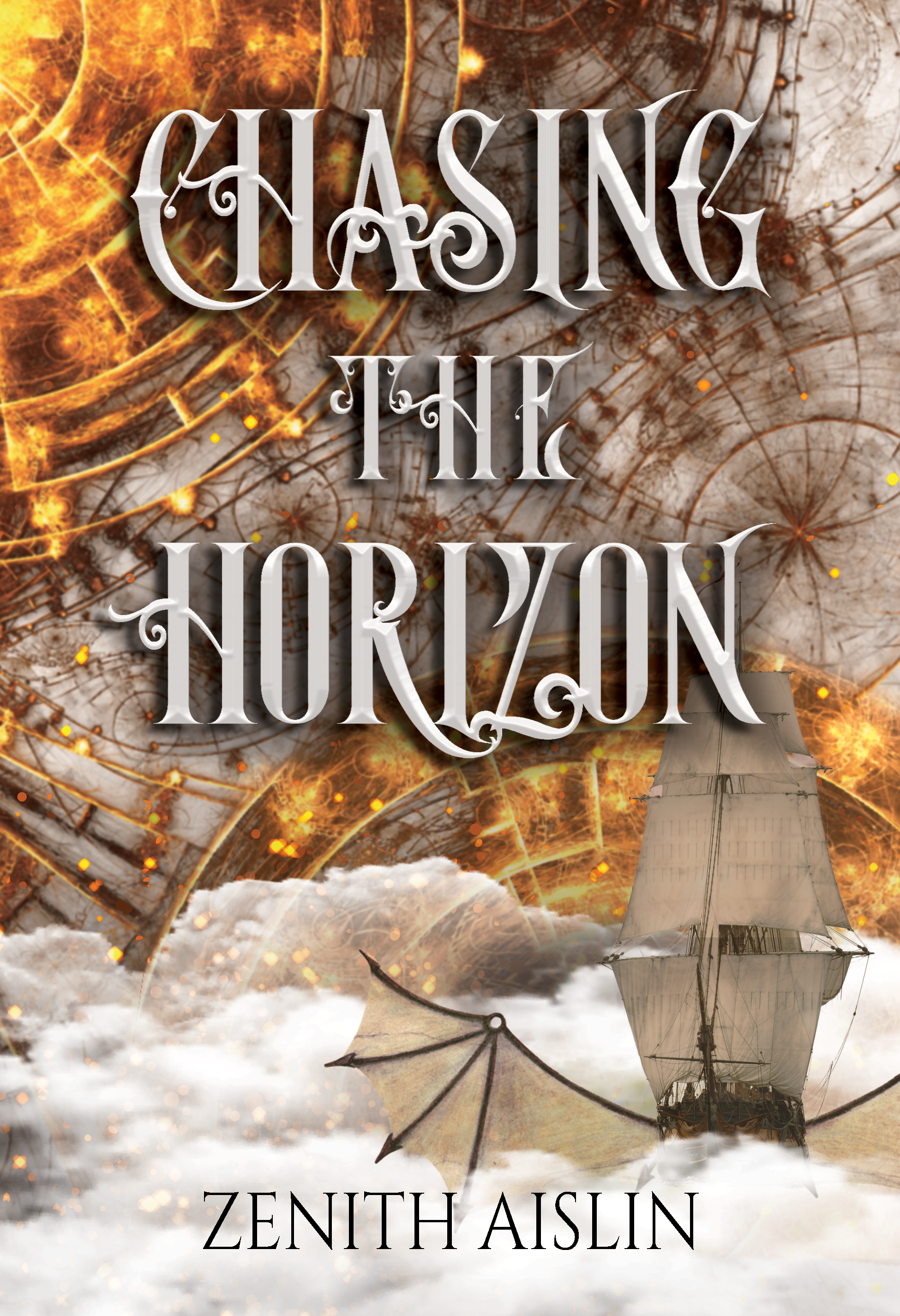 In fair Aeroterra where we lay our scene
Two star-crossed terrans flee
On whose flights learn what it is to be free.

Konnor Tendarian, Prince of Seslin – one of the wealthiest kingdoms of Aeroterra – is locked away inside his father’s castle. As he comes of age, it’s harder and harder to hide that he’s a sacra, an inferior type of terran according to their father, and not the heir he was supposed to be.

Prince Daxton Austeareus is living the easy life, free from responsibility despite the raids plaguing their borders. His father tries to reel him in by arranging a marriage to the Seslin prince – a complete stranger to Dax.

Dax and Konnor both run from their homes, and a marriage they’re not ready for. When they cross paths on their journeys, an undeniable, magnetic draw between them derails both of their paths and brings them closer to the fate they tried so hard to avoid.

The sun was shining bright, bringing long-awaited warmth to the Seslin Castle Town. Konnor smiled, tilting vis head up to the sun. The warmth on vis face made vis skin glow gold, catching the eye of several terrans walking by. The town square was packed with terrans milling about and checking out the different booths. The Festival of the Rising Sun happened only once a year, everyone would be back to their routines the next day, but today was the national holiday that marked the peak of summer—and Konnor’s favorite day of the year. Most of the year was winter in Seslin. The town was stuck between the two biggest mountain ranges of Aeroterra and did not enjoy the sunniest of weather. But the sun and the heat weren’t why Konnor liked this day so much. Today, ve could freely roam around Seslin Castle Town. Vis mati required vis presence during the royal speech, but other than that, ve was free to explore all ve wanted.

Konnor walked around the plaza, a faint sound of penny whistles reaching vis ears through the hum of the crowd. Ve stopped at a booth selling little, golden trinkets called Palm Flowers. Everyone was walking around with at least one of the metal flowers resting on their shoulder or in their hair. There was a small collection of gasps as people parted from the booth to make room for Konnor at the front. With Konnor’s fiery red hair and pale golden skin ve stood out quite a lot from the rest of the terrans with their pale blue skin, hair, and eyes. Ve let out a sigh and picked up one of the metal buds. Gears in the base started clicking, powered by the heat of Konnor’s hand. The metal petals curled open; the petals themselves were shiny gold and surrounded a small gemstone in the middle. The gem was a deep blue color that seemed to have flecks of red and gold in the middle that swirled and glowed. It was mostly round except for one side that seemed to have a small chunk missing.

“You’re very lucky, your highness.” Konnor looked up at the merchant. The merchant was wearing a tattered, grease-stained apron with vis hair pulled back into a messy ponytail. “That’s amouranium. It’s very rare. It’s a lover’s stone and it’s believed that all amouranium stones were once in pairs but were separated over time. Your true love will find the other half and the draw of the stones will bring you together.”

Konnor stared at the flower. Ve could feel some power inside the gem seeping into vis palm. “How much for the flower?”

Konnor looked up, narrowing vis eyes. The calloused hands of the merchant spoke of how much labor ve had put into the items. Ve doubted the merchant could afford to give any piece away. Ve glanced at the people around vim. “How much would you charge someone else?”

Ve swallowed and shook vis head. “N-normally forty gemma, but I couldn’t ask that of you.”

Ve reached into vis pocket and took out a pouch of small, black stones. Ve had them separated into groups of ten. Ve took out sixty of the stones and set them on the table. “You should charge more. Your work deserves to be valued.”

Before the merchant could say anything further, ve turned and walked quickly away from the booth. Vis mati often told vim ve was too soft when it came to the citizens, but Konnor couldn’t help it. Ve wouldn’t see anyone or any part of Seslin Castle Town again until the next year’s festival.

To celebrate Zenith’s new release, we are giving 2 lucky winners the chance to win an e-copy of Chasing the Horizon.

Zenith Aislin is a cosplayer and author who loves to bring his favorite characters to life. At every anime convention he attends, he brings a special flare to the characters he cosplays and he aims to do the same with his books, bringing his own unique flare to books and writing #ownvoices stories.

About the Publisher: Enchanted Woods Publishing

At Enchanted Woods Publishing, no story is too different for us. We want to share stories, voices, and ideas that challenge the status quo and break down stereotypes.

We pride ourselves on being a platform for nontraditional fiction that goes beyond being an LGBT publisher. We are a publisher of the uncommon opinion that other publishers felt “weren’t a good fit” because we believe that not every book should be made from a cookie cutter. Books should be a representation of the diversity of our readers. 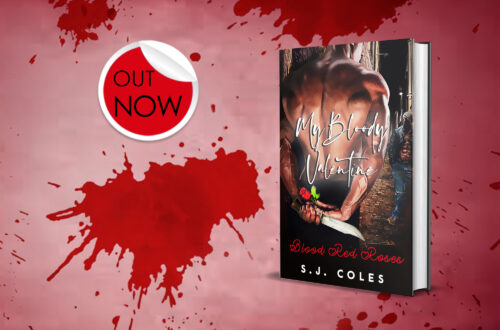 FLICKer: Read Between The Lines