After the deaths of three undercover cops investigating a drug ring in a seedy strip club in Seattle, Detective Mahir Hussain has been sent to finish the job. He joins the club’s security team in the hopes of finding enough evidence to bust the operation before the men in charge find a reason to put him in a shallow grave.

To protect the strippers, only gay men can work the club. Ridley, the cold and intimidating head of security, knows exactly how to test potential new hires-including Mahir. From the minute they meet, Mahir and Ridley engage in a dangerous dance of sex and mind games. Mahir needs to find his evidence before Ridley figures out he’s a cop-and before they both grow too close to betray one another.

As the game goes on, Mahir burrows deeper into the operation, where he learns there’s much more happening than meets the eye . . . and why every cop who made it this far has been silenced with a bullet.

Two of my favorite authors collaborating in what promised to be explosive and intense. I know many people gave high ratings and loved it but this one falls between like and love for me.

There are many elements present that I have come to expect from LAW and Voinov so that might be one reason why some parts were predictable such as Kinza’s involvement, Ridley’s real name, what happened to the boys they used as couriers, etc. This was probably one of the few LAW stories where the surprises were not so surprising. What I was surprised with was that the connection between Mahir and Kinza was not utilized to the max. That was something the authors would normally do to up the ante. I thought Lombardi would recognize those gazelle eyes anywhere OR maybe he just thought all Middle Eastern people look the same. Still, he should have known, he was supposed to be astute. Also, there were too many sex scenes that didn’t do anything to the story and we can only hope Ridley’s office was sound proof what with all their conspiratorial talks and out of control moments in there.

Those niggles aside, I greatly enjoyed Hostile Ground. Mahir is a detective, assigned to an undercover mission in Lombardi’s strip club which was a front for something more sinister. Mahir who went by Saeed in this mission, is a muslim which makes him a target of racists jokes while his family grudgingly accepts the fact that he is gay. There were many derogatory terms in the story, so be warned but I liked the way Mahir handled these issues like a boss.

His nephew Kinza was recently outed which caused some conflict with his family. The boy ran away to live with Mahir, who was his favorite uncle. This couldn’t have come at the worst time, the detective was in the middle of his undercover work. Things got even more dangerous when the boy followed him to the club one day and was recruited by Lombardi. The interactions between Mahir and Kinza were some of the best parts of the story. Mahir adored his nephew and would do anything to keep him safe. He nearly panicked and blew the case when he saw his nephew walking inside the club but fortunately, Ridley talked some sense into him AND Kinza was awesome! Boy got nerves of steel. And super smart too! Where other boys would have broken down and panicked, he kept his head. He’ll make a great FBI agent one day.

Ridley is a man of many personalities. There’s the ice-cold psycho bastard, the man who made sure Mahir got home safe after making him inhale cocaine, the one who who can’t resist fucking the new recruit and more. The more time Mahir spends with the man, the more layers he uncover, even after the case was over.

The guy with the icy stare behind the dark sunglasses- he could shoot a cop and not blink. The one who’d left Mahir aching all over, and who had seemed just as unhappy as Mahir that they couldn’t continue things, wasn’t murderer. He couldn’t be. Could he?

Theirs was a romance between two men in a high stressed environment. It started with insta-lust where they used each other to blow off steam and it gradually evolved into something deeper, solid and more meaningful. The way the romance developed was convincingly executed and the authors happily provided an epilogue.

The case was a bitch to crack and the whole set-up reminded me of the HongKong movie, Infernal Affairs, where an undercover cop goes so deep he almost didn’t get out. Even though I knew what was coming, I could still feel the suspense. Every goon was keeping an eye on Ridley and Mahir, waiting for them to slip up. Lombardi got Kinza in his clutches. There’s more at stake than Mahir had bargained for. Things begin to escalate and then one day, the goons showed up at Mahir’s doorstep. Shit really hit the fan! Bullets flew, covers blown, and close calls that were too close as the story builds into to its heart-stopping climax. It was, overall, a fun ride with a satisfying conclusion. And although I want to keep them all safe, Mahir isn’t ready to retire just yet. As we speak, they’re preparing for another mission because as Ridley said

So, a sequel please! 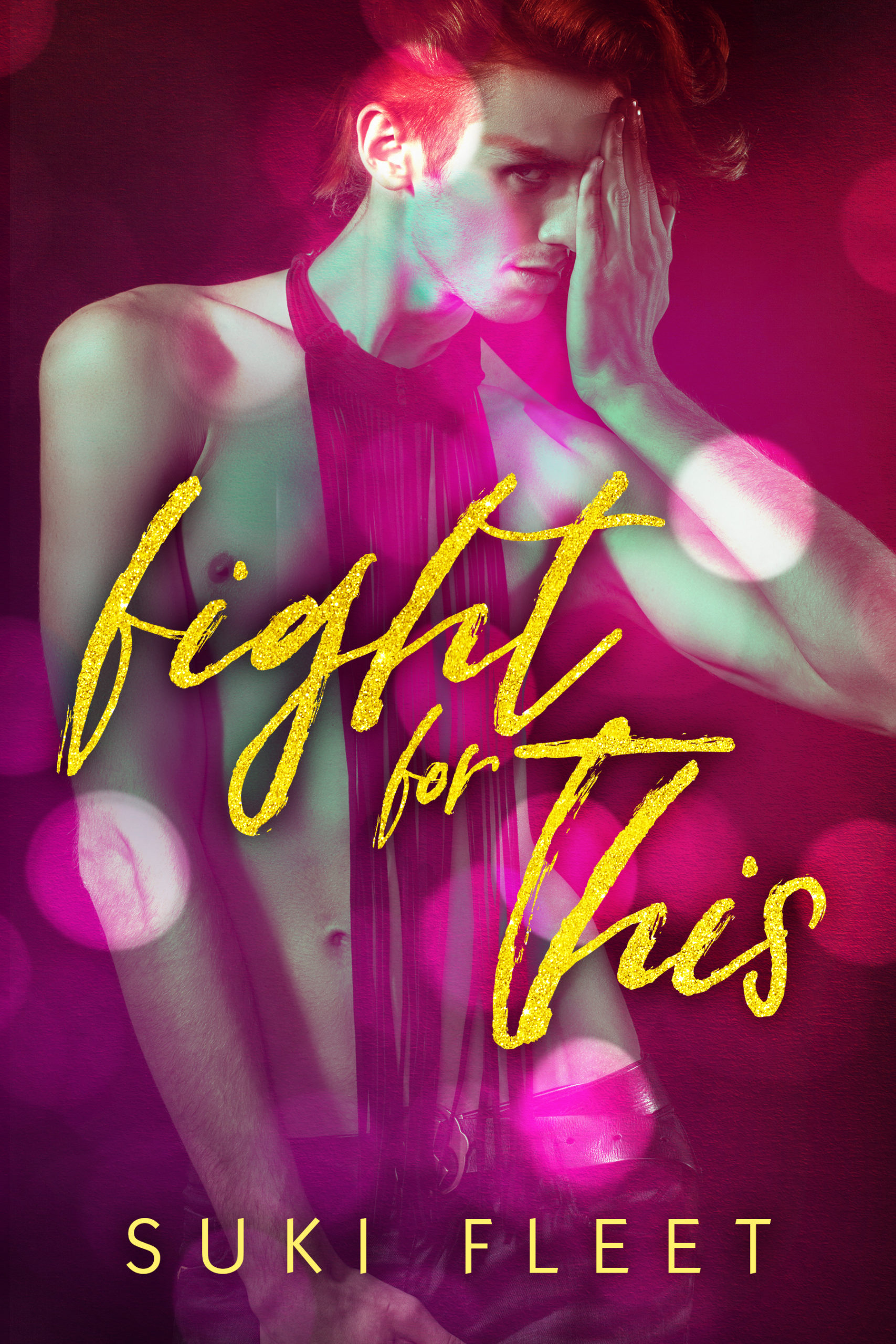 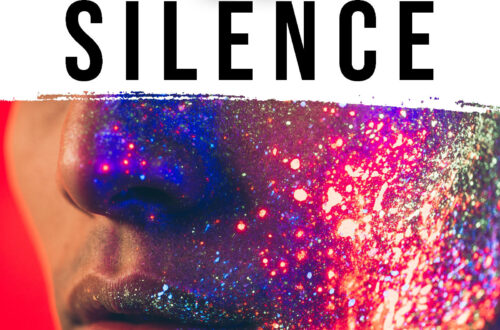 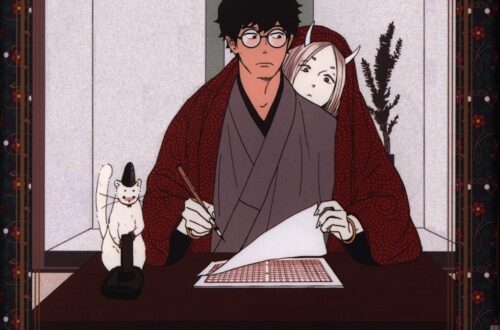