Soundtrack to The Spectral Files: P.S. I Spooked You by S.E. Harmon

Light Up by Mutemath for a book about two ex-lovers discovering there still a spark.

Soundtrack to The Spectral Files: Principles of Spookology by S.E. Harmon

Beautiful Mistake by Hudson Taylor for a book about regaining a trust lost, grabbing that second chance and holding firmly to it.

Soundtrack to The Spectral Files: Spooky Business by S.E. Harmon

You Are Mine by Mutematch for a book about a serial killer’s obsession with roses.

Everyone has their obsession
Consuming thoughts, consuming time
They hold high their prized possession
That defines the meaning of their lives

Soundtrack The Spectral Files: The Spooky Life by S.E. Harmon

Wedding Song by The Psychedelic Furs for a book about an over-planned wedding and the couple who decided to wing it. 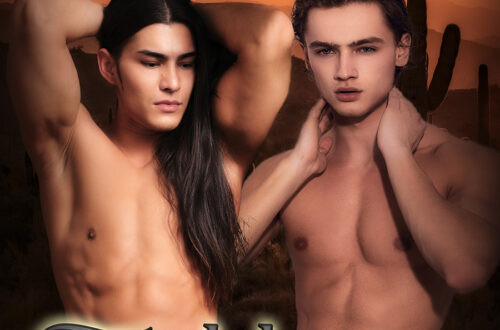 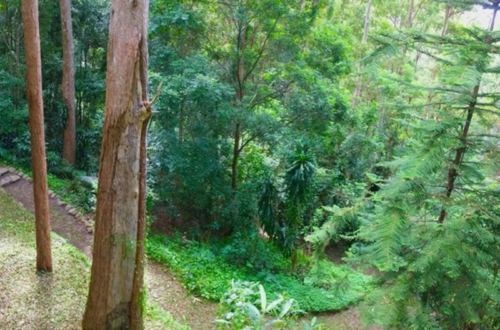 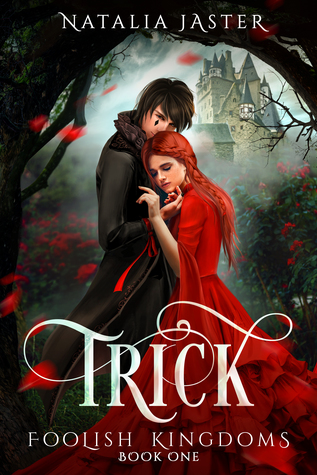