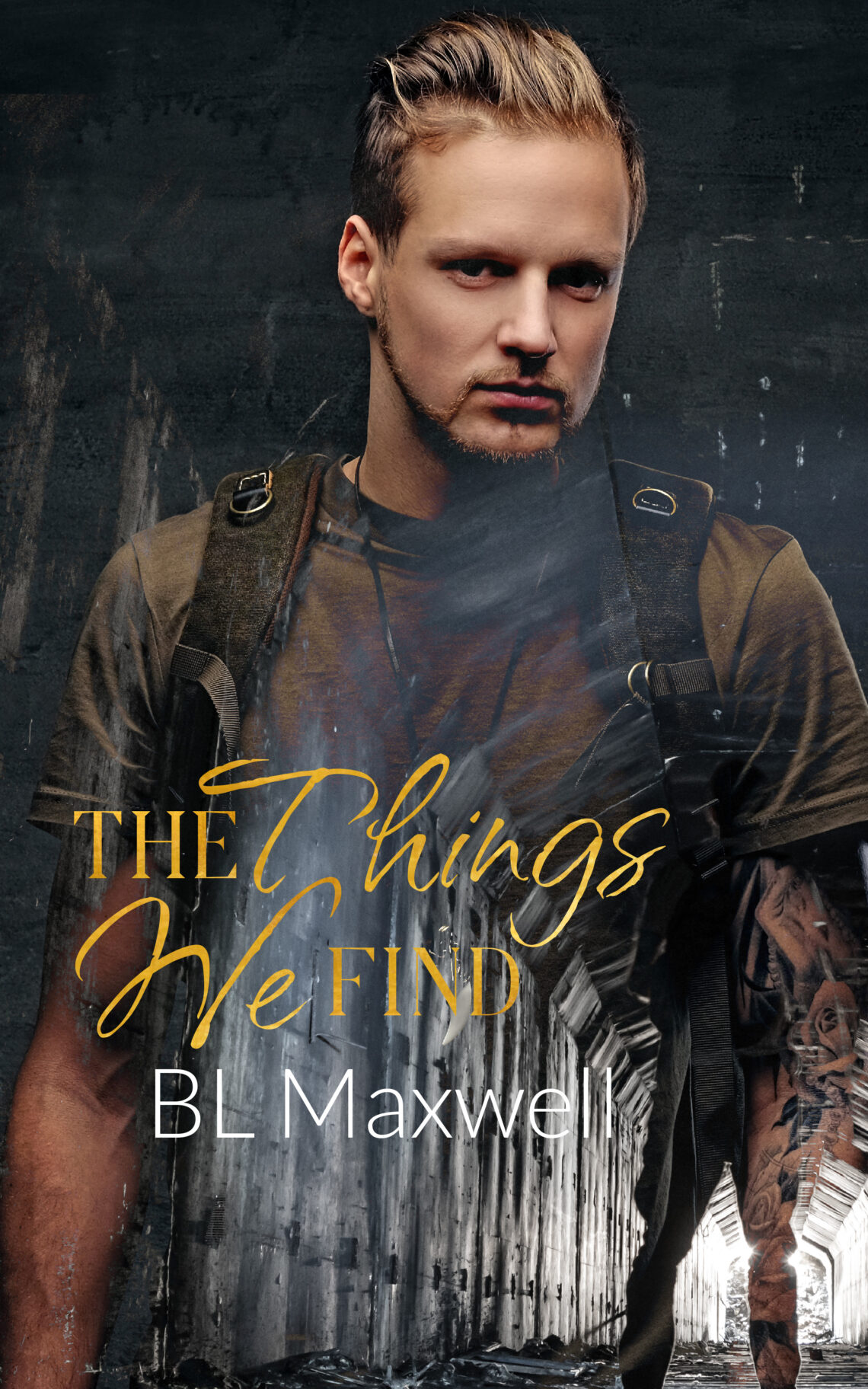 Book Title: The Things We Find

Some things are better left alone

Some things are better left alone.

Dane Jones works from home with only his three dogs for company. When he stumbles onto a social media page about urban exploring, he’s curious about different sites around Sacramento that seem like they’d be interesting to investigate. He starts chatting with Griff Warren, and after a few conversations he’s even more excited to go.

Griff Warren is also curious about urban exploring, but he has very little interest in experiencing something paranormal. When the guy he’s been chatting with in the online group is so enthusiastic to go, it’s contagious. They plan to go to a warehouse and while there, experience something they can’t explain.

Dane and Griff were looking for an adventure, but they find more than they bargained for at a deserted farmhouse on the river. When Dane finds an old toy discarded in one of the rooms, both of them are thrown into a world neither understands. Full of cursed objects, strange markings, and powers, neither knows how to handle. Lucky for them, Griff’s Friend knows exactly who can help.

“Blake said everyone is ready to go as soon as you two want to. I think he’s surprised you were still interested after what you saw at the cemetery.” Sid didn’t look up from his phone as he talked.

“Let’s go soon, if I think about it too long, I’ll talk myself out of it.”

I could see Dane wasn’t completely sold on this idea, but I also knew how badly he wanted to know the mark he wore would protect him if he needed it to. And I wanted him safe. I didn’t want him to ever be at the mercy of another being taking control of him. “Let’s go on Thursday, we can take off early and get there before dark.”

“Good idea, it’s a slow week so we can definitely get out of here early. Let’s make sure we have everything we need so we can leave as soon as we’re done. I’d rather not be there after dark.” Sid looked at the two of us before clapping his hands together. “Okay then, if we’re all done here?”

“Yeah, give me just a minute to walk Dane out.” I took his hand and led him to the door. “Thanks so much for the coffee, that was sweet of you.” He gave me an odd look until we walked out the door and I pressed him against the wall. “Sorry, but I didn’t want you to leave without a kiss.”

“This feels like more than a kiss,” he whispered.

He laughed and bowed his head before meeting my eyes again. “Do you think we’re making a mistake going back?”

BL Maxwell grew up in a small town listening to her grandfather spin tales about his childhood. Later she became an avid reader and after a certain vampire series she became obsessed with fanfiction. She soon discovered Slash fanfiction and later discovered the MM genre and was hooked.

one of five ebook copies from the author’s backlist. 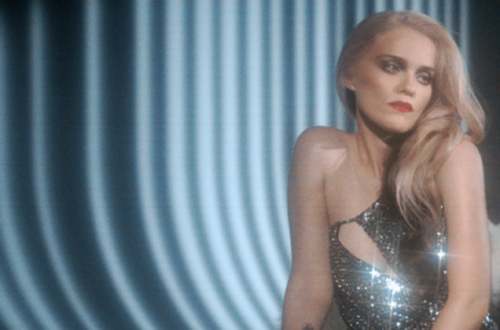 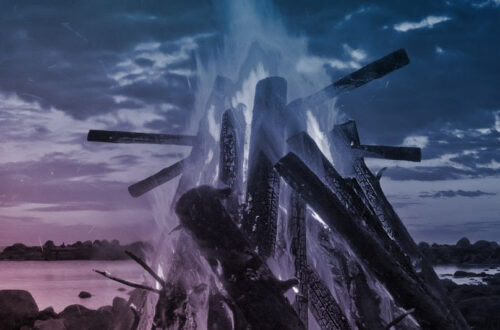