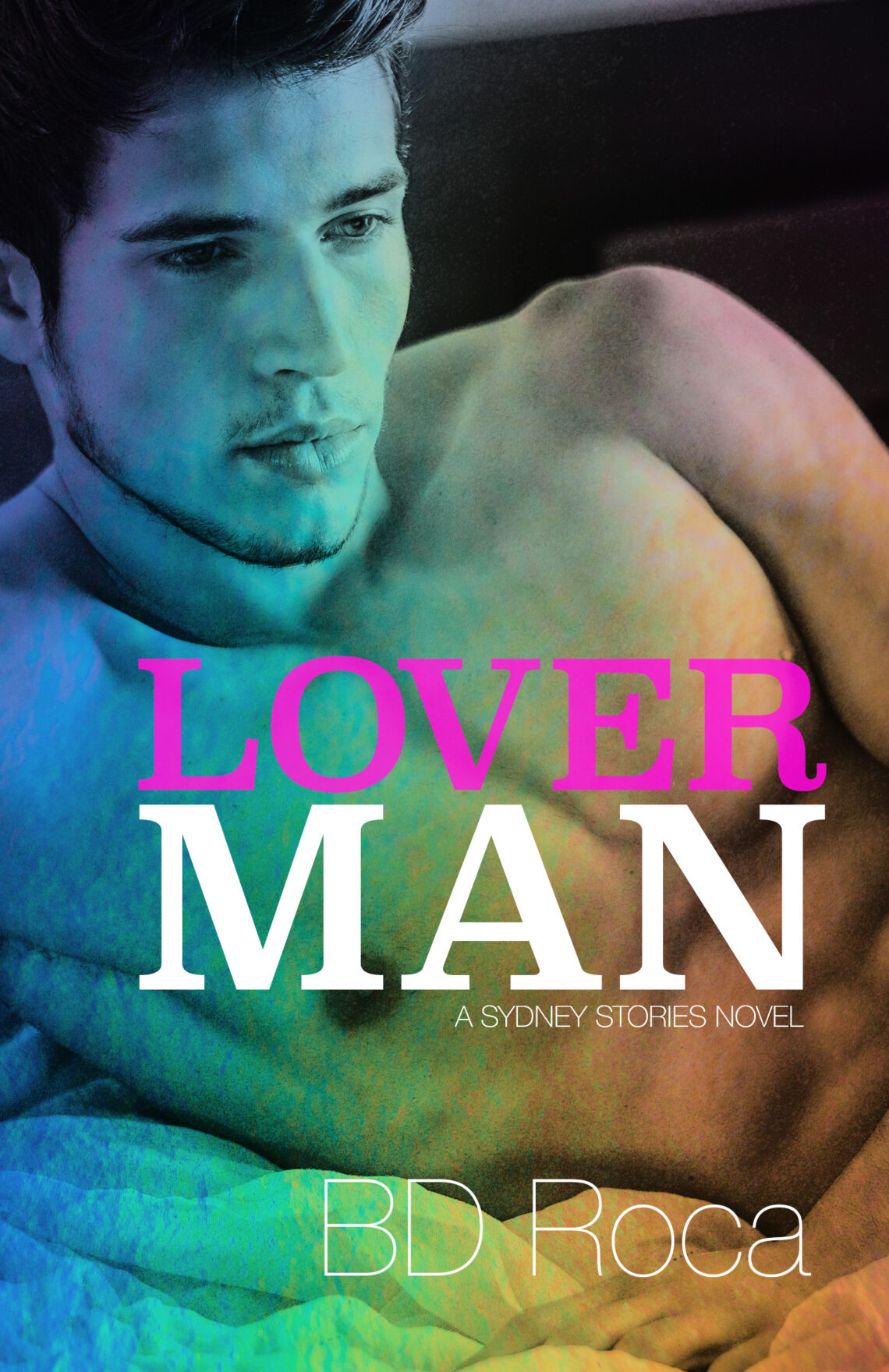 A billionaire’s son fighting for his own identity.

Kemp Lansey and Charles Durant, once stepbrothers. One, now a famous singer. The other, a renowned photographer.

Sex and a mutual understanding.

Kemp walked away once. He should walk away again.

All he has to do is hide the truth from Charles.

Because Charles can’t know. Can he?

To celebrate the exciting cover reveal of B.D. Roca’s upcoming Lover Man, we are giving away 3 e-copies of Lover Man before it’s release!

BD Roca grew up in Brisbane, Australia and still misses the scent of frangipani and living in funky old Queensland houses. When not writing, she enjoys yoga, and the occasional glass of pinot, although not in combination. She can be reached at bdroca.author@gmail.com 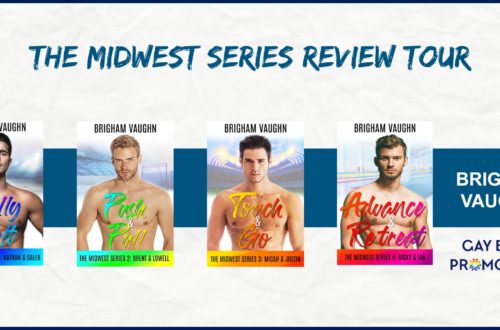 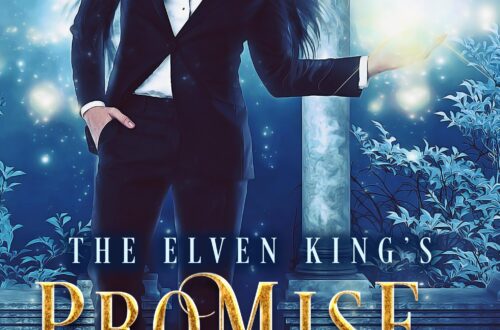