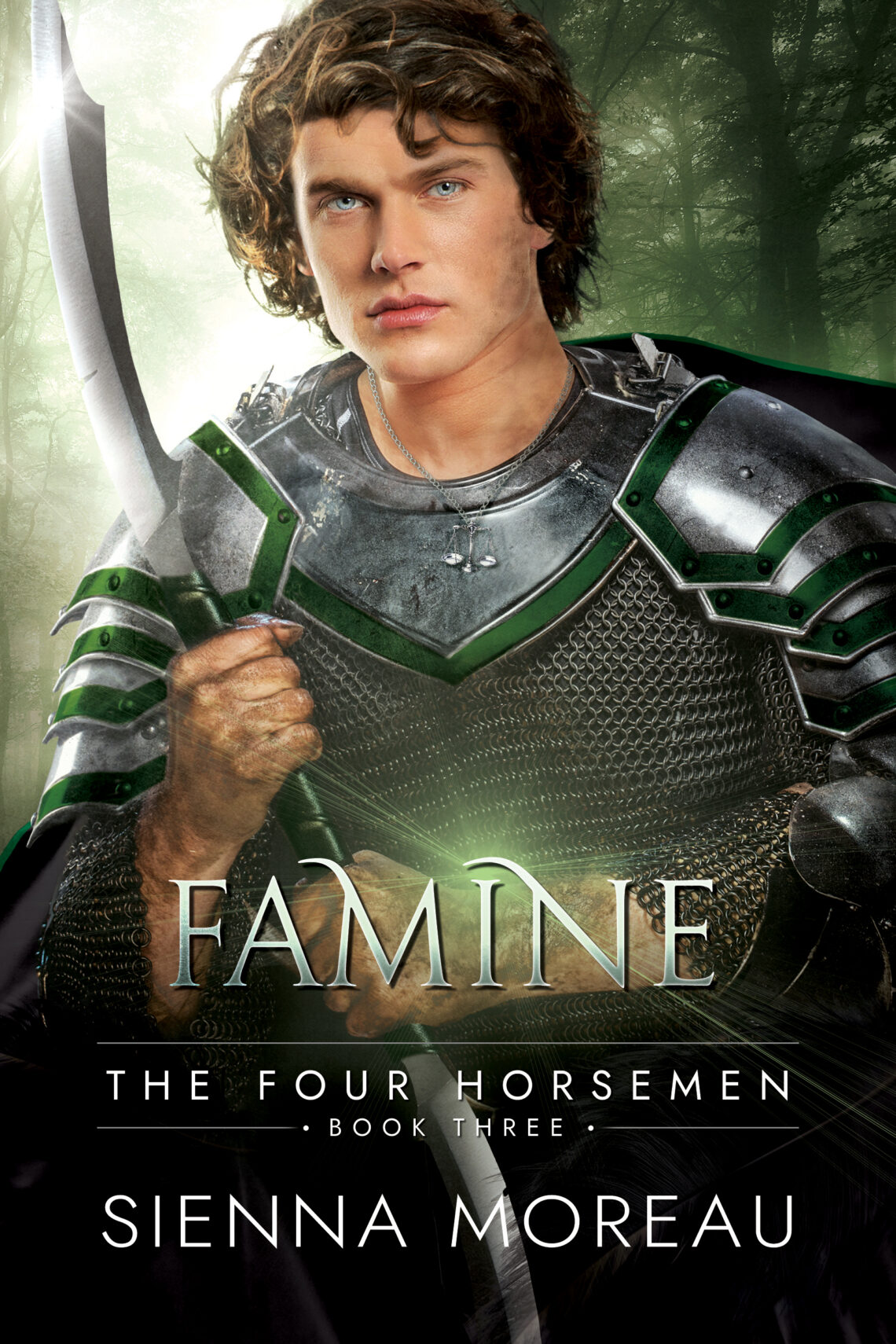 It is not a standalone story. It is the third book in the series and must be read in order.

This book does not end on a cliffhanger. It is a HFN as there is an overarching plotline that will conclude in book 4.

A fallen angel with a broken heart. The third horseman who rejected him. A love that can destroy them both.

Punished for choosing love over faith, the Archangel of Kindness emerged from a century of confinement enshrined in darkness, a shell of his former self. Rejected by the very Being for whom he sold his soul, the last threads of his sanity were stripped away. He is now Lucifer, the King of Hell.

Famine’s choices have only ever caused suffering for those he loves. He struggles with guilt, blaming himself for what Lucifer has become. He’s certain keeping his distance is the only way he can ensure Lucifer falls no further.

But together or apart, on the same side or not, it doesn’t matter. They are forever bound, forced to endure a never-ending loop of anguish. Betrayed and surrounded by new threats, they find themselves relying on each other while battling their own demons. But soon a choice must be made: allow their love to destroy them both or embrace it before the world ends.

Famine is the third book in the Four Horsemen series. This book is not a standalone and must be read in order.

Arachnophobia warning: There is also a dog-sized pet spider named Paul who just wants to be loved.

This is a paranormal, second chance, lovers-to-enemies-to-lovers, MM romance filled with snark and morally questionable characters. It ends with a HFN and a mild plot cliffhanger.

“Please don’t make this harder than it needs to be,” Famine said, his voice low. “You know something.”

“I know many things,” Lucifer said. He slowly circled Famine, his tail dragging on the concrete behind him. It slid over Famine’s boots, scratching lines into the black.

Famine didn’t follow the movement, even when his instincts screamed at him not to let Lucifer stand at his back. He had trusted Samael with everything in him, and he wanted—wanted so badly—to be able to trust Lucifer, even though he knew it was futile. Lucifer still loved him but that love had been contorted, turned to something dark and nothing like the beautiful love they had once shared. He was just as likely to stab Famine in the back as he was to kiss it. A deep, dark, twisted part of Famine didn’t care which one he did, so long as Lucifer touched him. When Lucifer touched him with any kind of intent, everything in Famine settled. The world righted itself, and the turmoil that he lived with every day seemed less, more manageable.

Sharp nails slid across his back. They didn’t dig enough to draw blood, but even through the fabric of his shirt Famine felt it. He flinched, even as warmth trailed out from the places Lucifer touched.

“I have so many secrets, Famine,” Lucifer whispered. He pressed his nose against Famine’s nape, breathing in deeply. Wet flicked across his skin—Lucifer’s tongue.

Sienna Moreau is a dark MM romance author who likes to let the darker side of life come out to play. If you’re looking for morally grey characters, snark, mayhem and steamy situations then you’re in the right place. 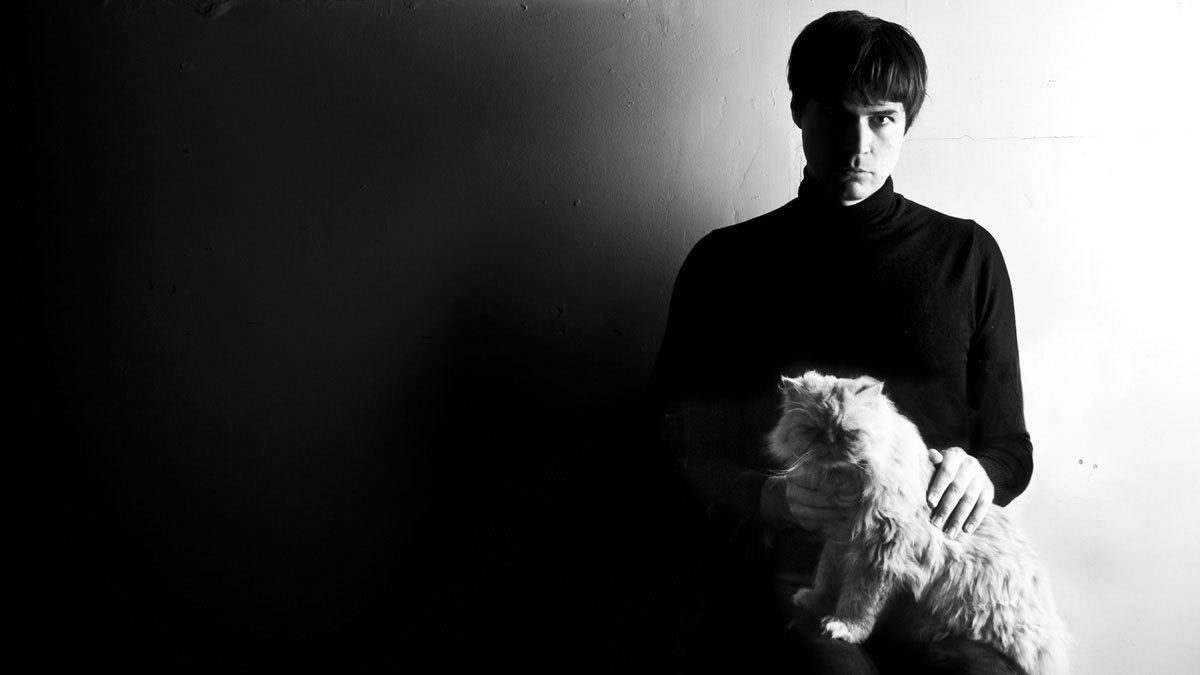 ANYTHING BUT BOOKS TAG 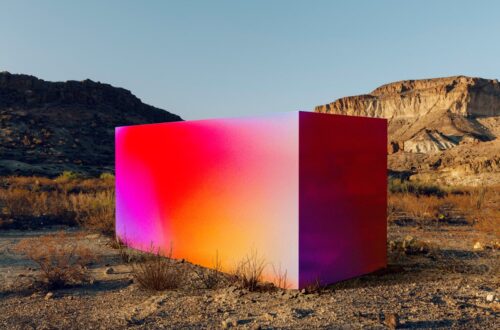 MUSIC MONDAY: Then It All Goes Away by Dayglow