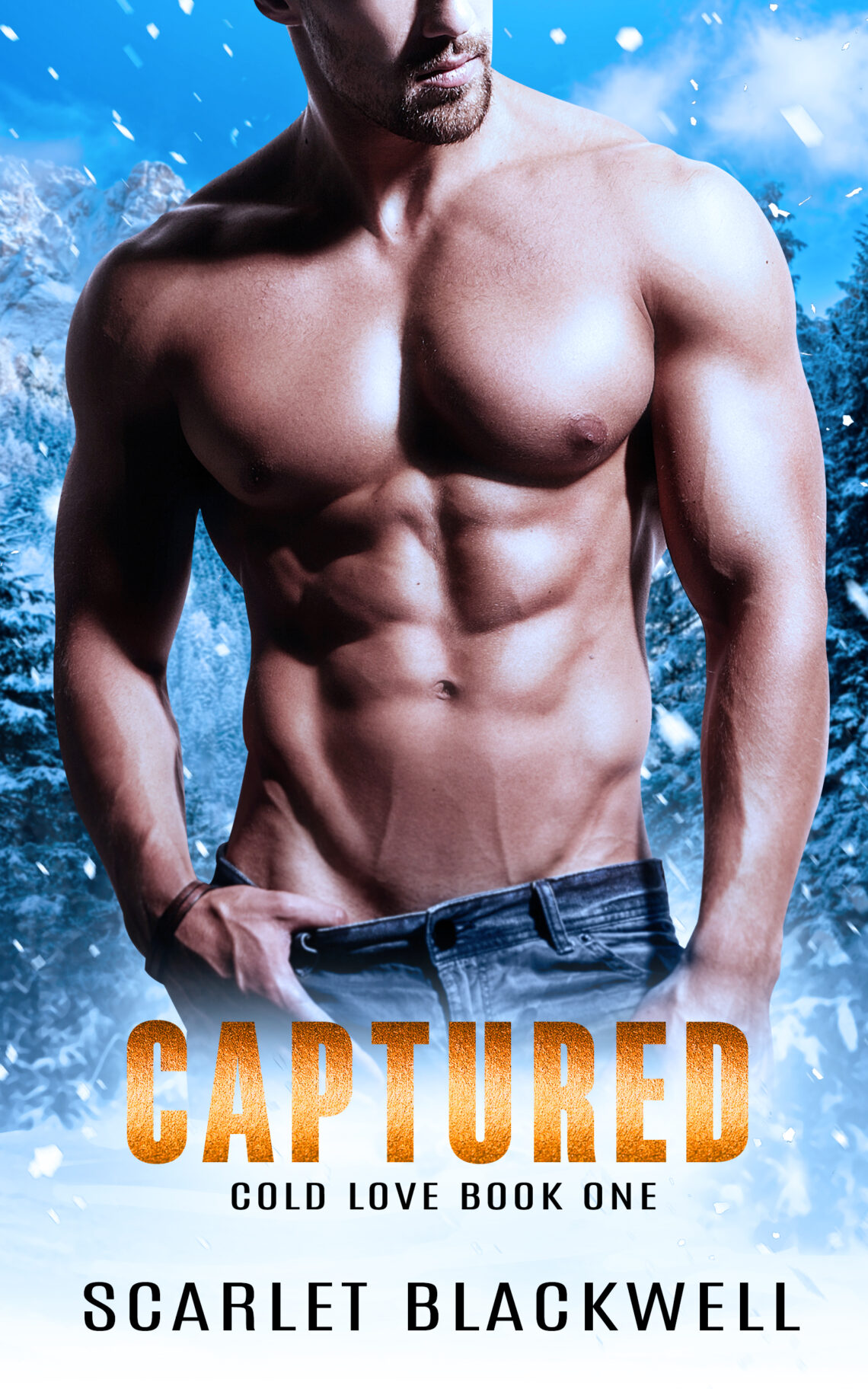 It is book 1 in the Cold Love series, but does not end on a cliffhanger. (HEA)

“I’m not going anywhere until I’ve slept in your nice warm bed. If you haven’t got an electric blanket, I’ll expect you to warm me up personally.”

Who is the man with the gun? Friend or foe? Enemy or lover?

I saw my way out and took it. I never dreamed it would be complicated by someone as distracting as Gabriel.

I thought my cabin was safe in a snowstorm until he arrived. Shivering, blue with cold and armed with a gun. The hottest thing to ever happen to me.

Horror writer Gabriel’s worst nightmare is about to come true…

Alaska is home to Gabriel Black two months of the year when he retreats to his isolated cabin to write. But with his relationship on the rocks, life is treating him badly. He doesn’t think things can get any worse when a storm strikes, keeping him snowed in, but he’s wrong.

His solitude is invaded by armed intruder Ethan, his origin a mystery. Ethan is an enigma, a man surely on the run, maybe a dangerous criminal, but Gabriel is drawn to Ethan’s broken spirit and damaged soul. Ethan is so much more than he first appears and Gabriel wants to know what he hides.

Heat ignites between Gabriel and Ethan and the lines between captive and captor soon start to blur. What secrets is Ethan keeping and will Gabriel be prepared to risk all for him?

Dense, fat snowflakes fell from the dark sky. Caught by a raging wind, they were whipped up into a vicious storm. Gabriel Black glanced out the kitchen window into the night. He wasn’t too concerned about being snowed in. He had plenty of food and the cabin was snug. It was par for the course here and conducive to his work. He had a sentence whirling around and around inside his head like the snowflakes outside. He tested it aloud, changing the words, listening to the sound on his tongue.

Gabriel cursed, startled out of his reverie as the toaster coughed up two slices of blackened bread and the smoke alarm kicked in with an ear-piercing shriek. He grabbed the key to the French window and fumbled a moment before he yanked it open. A blast of freezing night air chilled him instantly to the bone. Shivering, he waved a dish towel under the smoke alarm.

A flash of movement registered at the periphery of his vision, black against the snow lying thick on the porch outside. Startled, he turned just as a tall figure sidled through the window and levelled a gun at him.

Gabriel froze. Icy fingers crept down his back as he stared at the man in his home. The intruder was in his late thirties, a couple of inches taller than Gabriel and broader across the shoulders and chest. He wore a thin shirt, jeans and flimsy canvas shoes, despite the weather outside being at least ten below. His untidy black hair was wet with snow. His pale, attractive face was dominated by large green eyes. A few days’ worth of dark stubble lined his jaw. His lips and nose were blue and he trembled violently, his teeth chattering together.

“Knock that off.” He raised his voice over the annoying shrill of the smoke alarm.

Gabriel glared at him. He wafted the towel again and again until the alarm shut off, leaving sudden silence broken only by the sound of the intruder slamming the window shut and pocketing the key.

The two men faced each other across the kitchen. Gabriel’s heart surged with terror. All the heat had deserted the kitchen after being open to the elements of the frozen north for only a few seconds. He wasn’t sure if it was fear or cold that made him shake. He looked down the barrel of the gun and wondered if tonight would be his last. It was almost funny. He’d expected south central Alaska in the middle of a howling snowstorm to be the safest haven you could find. Who could have predicted a half-dressed man to suddenly hijack Gabriel’s perfect solitude? Who in their right mind was out in this?

He found his voice and spoke far more bravely than he felt. “What the fuck do you think you’re doing?”

The man stepped closer, right into Gabriel’s personal space. His face was like stone, but still he couldn’t stop his shivering. “You don’t get to ask questions. I want some dry clothes.” He prodded Gabriel hard with the gun in his chest. “Move.”

Gabriel turned around. He led the intruder through the living room. The crackling fire warmed him again. He reached the stairs and climbed on wooden legs, wondering if he could turn suddenly and surprise the man, kicking the gun from his hand. But his uninvited guest followed so closely behind him, their bodies were almost touching and when he reached the top, Gabriel felt the gun digging into the small of his back.

When they entered the bedroom, his guest gestured at the wardrobe.  “Come on. I want the thickest sweater you got.”

Gabriel chose some lounge pants and a hooded fleece-lined sweater that he wore to chop logs for the fire.

“Underwear and two pairs of socks,” the man with the gun said.

Gabriel plucked the items from a chest of drawers. He threw the lot into a heap on the bed and glared once more at the intruder. The guy didn’t look remotely intimidated. If anything, he appeared amused.

“Stand over by the window while I change. Don’t even think of trying anything because I swear I will shoot you in the head before you can move.”

Gabriel positioned himself as directed so the man stood between him and the door. He watched as the guy placed the gun on the nightstand. The key to the kitchen window joined it. Then he pulled something from the back pocket of his pants and laid them down too. A pair of handcuffs.

Scarlet writes mainly contemporary m/m love stories that usually deal with dark themes. Her trope is enemies-to-lovers and there’s often a hot cop thrown into the equation. She likes unusual settings and atypical, flawed heroes. Her work is X-rated and her themes are not for the faint-hearted, but a HEA is always assured.

an ebook from the author’s backlist 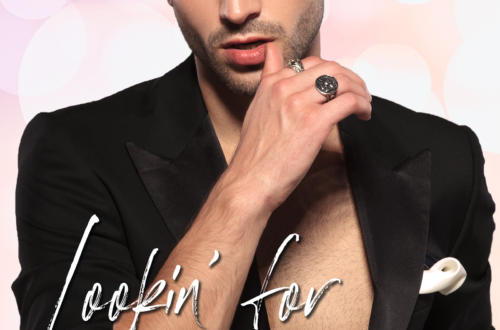 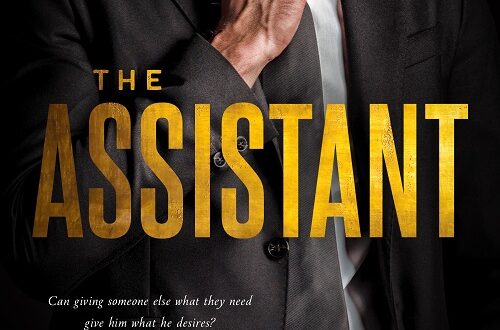 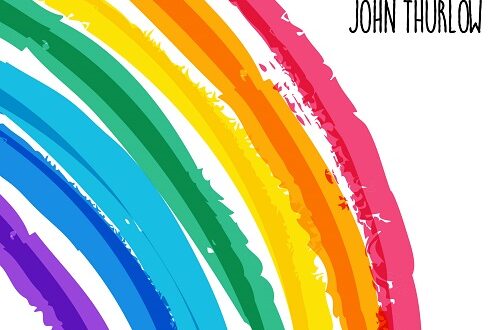