Eiji, who has an abnormally dangerous constitution, has faced the danger of death many times since ancient times. However, every time he encounters danger, he realizes the existence of a mysterious “shadow” that protects him. Eiji, who had come to have special feelings for the shadow, wanted to know the identity of the shadow, He tries to throw himself out the window, but what appears is a masked man with a terrifying appearance!?

Death God Who Can’t Kill continues the glorious tradition of making the shinigami as drool-worthy as possible.

Caleb, the death god in question, is obsessed with protecting a human. Eiji was at death’s door when he was a child, but the half-glimpsed Caleb refused to take his soul. Now a grown man and frustrated with the half-glimpses, Eiji forced Caleb to show himself and keep him company. Unknown to the human, the shinigami is breaking rules, and such disobedience has serious consequences.

Caleb is an enigmatic presence that only Eiji can see. He’s a Chrollo look-alike, for which I drooled because Chrollo is an all-time anime crush. He says very little and looks scary but looks at Eiji with such softness in his eyes. Like all shinigami, he doesn’t need to eat or sleep, and doesn’t feel emotions or sexual desire. Doesn’t stop the big smexy scene from happening, though.

Eiji’s personality has contradicting sides in that inside/outside, private face/public face thing that people have. As chef of a cafe, Eiji intimidates rude customers with his scary face. With Caleb, though, he’s a different person, softer, more smiley, and needier. He wanted so much to repay Caleb, and so, he all but demanded the shinigami eat what he cooked.

The story is a floofy cutesy affair with a sense of impending doom hanging in the air. Anyone who likes tall, dark and mysterious seme with single-minded devotion to their uke would adore this. Eiji’s embarrassment at knowing Caleb was actually there all those times he jerked off to the “mysterious shadow” was hilarious. There was a tear-jerking part that end with a happy resolution. It was a bit rushed, but heck, if it gives me a reunion, I’m all for it! 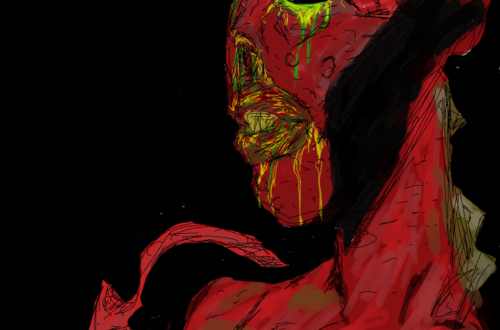 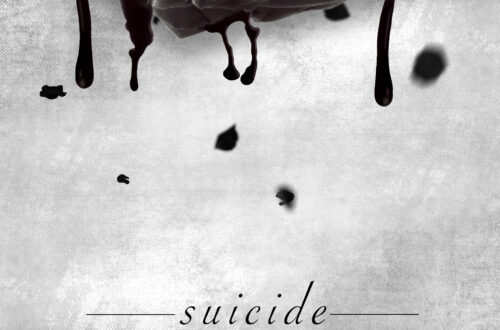 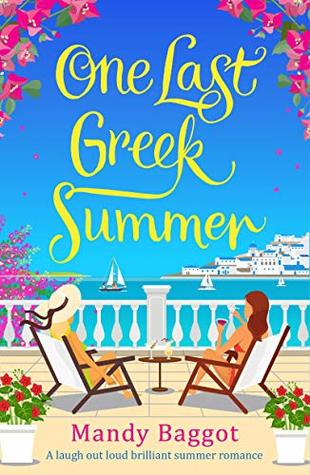