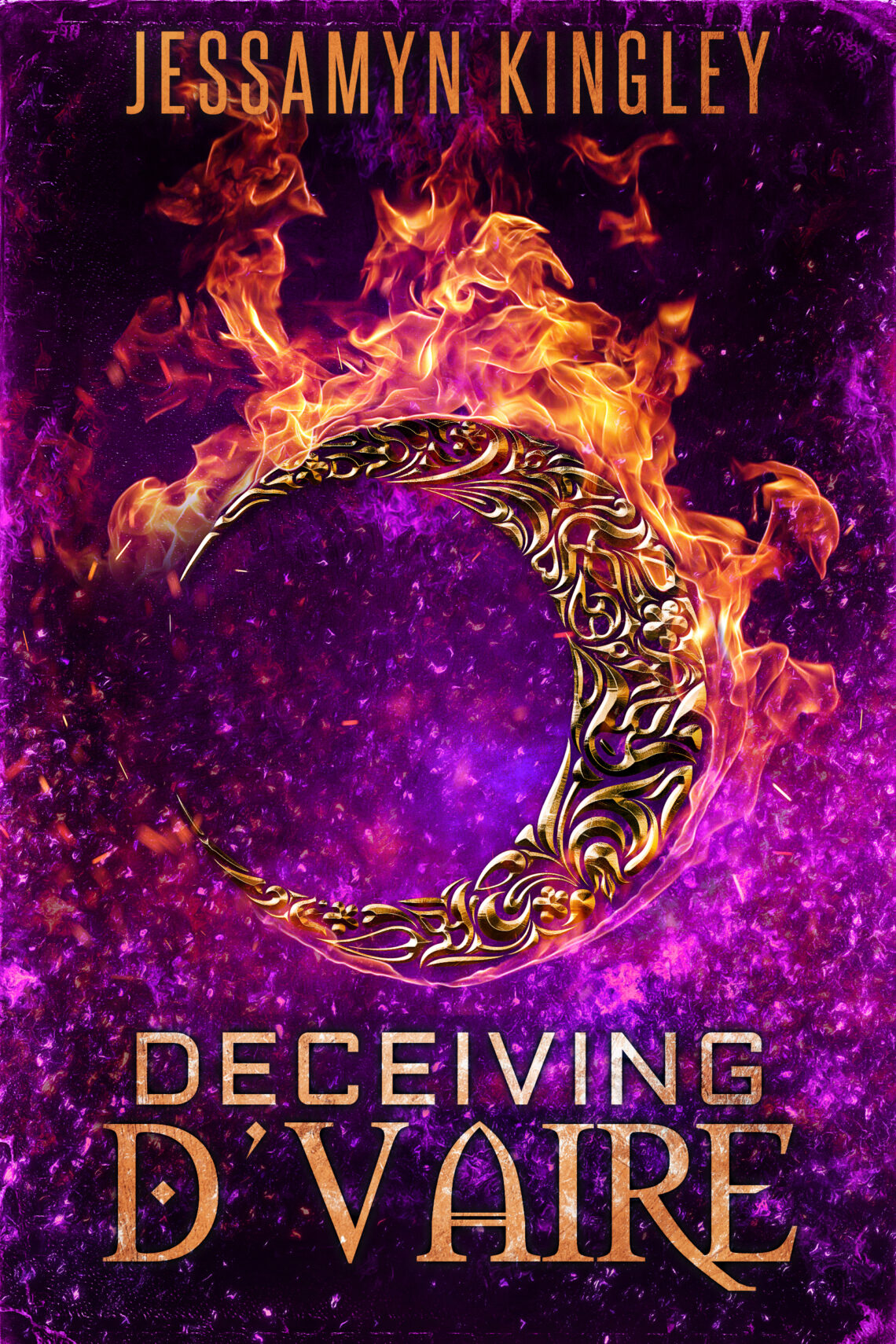 Deception is new to Greyson and Morgen, but they’ll soon learn it has surrounded them all along.

Greyson Variusdraconis is a newly shifted dragon searching for purpose. Growing up in the Consilium Veneficus, his tutors taught him not to trust Fate. Raised by his elder brother who serves their king directly, Greyson still lives under his sibling’s roof. King Varius recently signed a treaty, so Greyson’s job is guarding wizards. Greyson finds it boring, and he worries his brother will never accept his desire to avoid a political arranged marriage.

As a child, Morgen Bassett struggled to find his footing. Two centuries later, the wizard works in a tiny library, lacks family, and has a rented room barely large enough for its furniture. Although Morgen’s early education included mentions of matebonds, the split between the Council of Sorcery and Shifters and the Consilium changed everything. With no promise of his other half or anything else, Morgen is doing little more than surviving.

On an otherwise normal trip to the supermarket, Greyson and Morgen meet, and neither man is prepared for the force of their connection. Not long after the sparks fly between them, Greyson accepts a mission to infiltrate the Draconis High Court of D’Vaire. The pair will have to find a way to stay together. Should they be successful in gaining entry, they’ll also need to learn how to unearth all the D’Vaire secrets. However, Greyson and Morgen will soon find that nothing about their lives is what it seems.

Morgen was poking through his options, looking for the smallest cuts of meat, when he suddenly got an erection.

It was senseless, and Morgen was so hard, his mouth fell open in surprise. Before he could register any further response, the scent of Earl Grey tea filled his senses. Out of every type of tea he’d tasted, nothing pleased him more than Earl Grey.

The package in his hand slipped out of his grasp, but Morgen never heard it plop onto a pile of wrapped meats. His gaze swept down the aisle, and Morgen didn’t have to wonder for long what he was searching for. The most handsome man he’d ever seen stalked toward Morgen with a smile gracing his overtly masculine features.

Morgen’s brain screamed that the man was a shifter of some sort as he noted his impressive height and broad shoulders. His raven hair was messy but artistically cut and hung past the tops of his ears in the front and nearly to his collar in the back. High cheekbones drew Morgen’s attention to his scaly grey gaze, which told him the stranger was a dragon.

For a moment, there was a flash of iridescence in his irises, but Morgen though that might’ve been a figment of his imagination thanks to the lack of blood flow to his brain. While he stared like a ninny, he had forgotten to breathe, and he forced oxygen into his lungs as the man came to a standstill a few feet from him. Morgen had ignored Fate for centuries, but she apparently hadn’t disregarded him.

The Consilium taught their people that matebonds were silly and useless. However, as Morgen stared up at his other half, he knew that was bullshit. Sizzling through his veins was an undeniable connection, and Morgen wanted to embrace it fully.

“How did you know you smell like Earl Grey?” Morgen asked dumbly.

The grin on his face grew larger, and his lovely eyes twinkled with humor. “I didn’t, but that’s kind of incredible. My name is Greyson, though most call me Grey.”

“Are you going to give me your name?”

“I thought wizards were all colors on the rainbow, but your eyes are brown. Are you a type of dark wizard like the High Arcanist in the Council?”

Although Greyson appeared friendly rather than condescending, Morgen had dealt with too much nonsense about his lack of color in his life.

“No,” Morgen stated coldly. “I’m a colorless wizard, and I no longer practice magic.”

The smile fell from Greyson’s perfect lips. “Apologies if I’ve offended you.”

“It’s a question I’m asked often, but no offense was taken.”

“Believe it or not, I understand a bit. I’ve shifted into a dragon, which makes some uncomfortable,” Greyson confided.

“Your eyes are grey. I know little about dragons, but I’d heard that grey and brown were the most common colors.”

“And so they are,” Greyson remarked. “But I’ve a strange belly that’s an iridescent whitish color. If the sunlight hits it, you can see a rainbow, though it’s paler than the ones you see in the sky. Perhaps Fate was trying to tell me I have a wizard mate.”

“I’ve always been fond of rainbows.”

Greyson reached out and, to Morgen’s shock, pushed aside the blond hair hanging over his eyebrows.

“I thought when I first glanced at you that you had brown eyes. Now I see it’s not so simple. You have several shades of brown that radiate from your irises. They’re beautiful. It’s much like your hair, which is a lovely mix of browns and blonds.”

“Thanks. Everything about you is beautiful,” Morgen murmured as he tried to extract some level of intelligent thought from his flummoxed brain.

Meeting his mate in a supermarket hadn’t been on his agenda, and he’d never given thought to having one at all. If he had, Morgen wouldn’t have pictured someone so handsome and pleased to see him. It shamed him that he’d given up on Fate, and Morgen dared not make that mistake again. 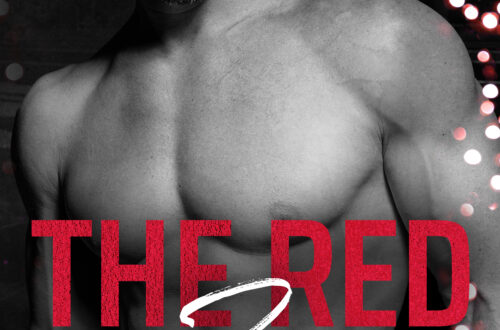 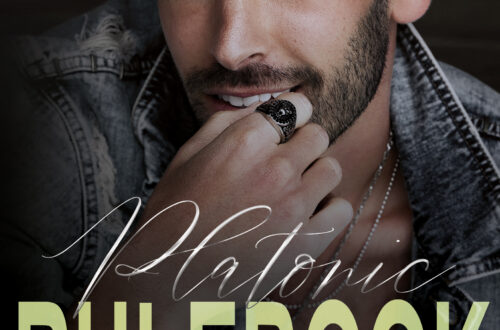 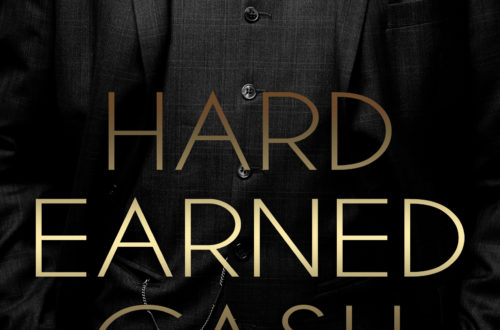