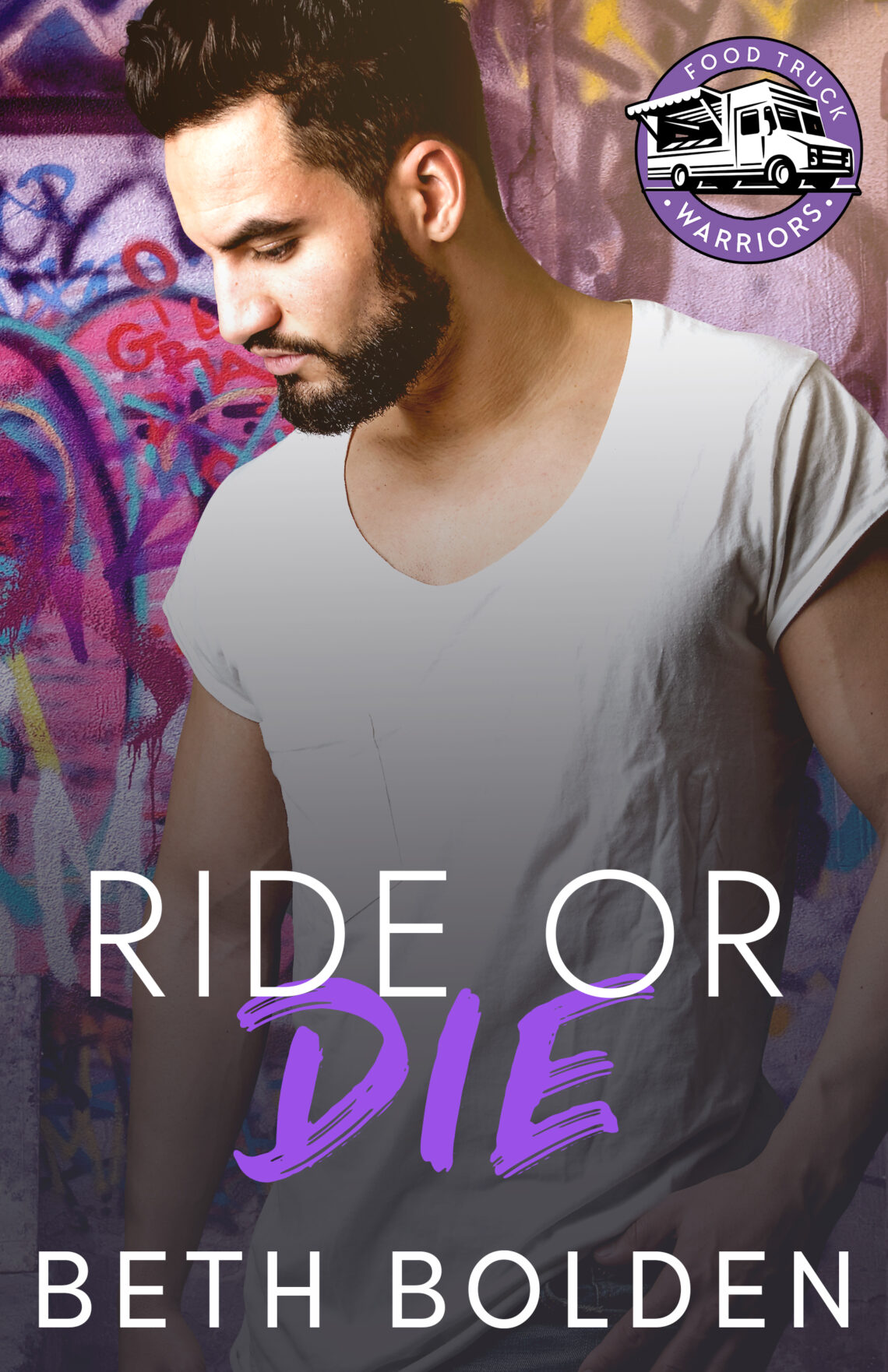 Can Ren’s bad boy heart be wooed and won?

Ren Moretti likes his life—and his hookups—just the way they are: fast and loose.

He only ever hooks up with someone once, and relationships? Forget it. Never gonna happen. No guy has ever persuaded him to bend, break, or alter his one date and one night rule.

Seth has always tempted Ren—but it’s not a secret that Seth won’t settle for just one night. A few dates won’t cut it, and he’s not interested in playing around. He wants it all, and he intends to win Ren’s heart.

But that’s the one thing Ren’s never given up. He guards it closely and fiercely, until one day, when he realizes it’s no longer his to protect, it’s belonged to Seth all along.

“You gonna order?” Ren asked. Hoping that he understood exactly what he meant. And he wasn’t talking about sandwiches.

There was something so decisive and grown up about this guy.

Like he’d throw Ren over his shoulder and cart him back to his bedroom.

Me. I can get you me. And you’d enjoy every second of it. Trust me. I’m delicious.

“I’m going to get lunch,” Lennox announced, and nobody was surprised to see him head off towards Ash’s food truck.

“Well, if you want a recommendation,” Gabe said, and Ren wished that his cousin would go do anything else right now, “you can’t go wrong with the Thai meatball crunch wrap.”

“Does everything have balls or buns?” Seth wanted to know.

Oh, Ren wanted to show him.

Specifically one bone in particular.

“Straightforward,” Seth said, taking a step nearer, and now Ren could really get a good look at him. He was even sexier in higher definition and he’d made Ren’s mouth water even without the close-up look. “I like it.”

“See anything else you like?” Ren decided there was no point in delaying. They were both clearly interested. “Lucky for you, I just happen to be free tonight.”

Somehow, impossibly, Seth’s own closing smile was even more devastating than Ren’s own.

What would it feel like to kiss that smile off him?

He was going to get to find out. Ren could feel it. Could nearly taste it.

“Really straightforward,” Seth said, not sounding like he hated that at all.

“Why bother pretending that you don’t just want a sandwich?” Ren shrugged. “We’re both interested. I’m free tonight, and I know we’d both enjoy ourselves.”

“What about tomorrow, then?”

Ren had learned the hard way that it was better to always be honest about his intentions. But this guy, even if he didn’t do one-night stands, was so hooked that Ren knew there was no way he’d ever turn him down.

Ren could feel the other side of the hook, buried in him, tugging him even closer, and he dared anyone to try to resist that completely irresistible pull.

“I’m all about the tomorrows,” he admitted with a shrug. “I’m not here for just the tonights. I want to know there’s going to be a tomorrow, too.”

Ren frowned. “I don’t do tomorrows. Not when tonights are so freaking great.”

“Then I guess I’ll have to make do with just a sandwich.” Seth sounded genuinely regretful, which was why Ren didn’t even register the rejection right away. He’d been so goddamned nice about it. Like he hadn’t wanted to say no.

A lifelong Pacific Northwester, Beth Bolden has just recently moved to North Carolina with her supportive husband. Beth still believes in Keeping Portland Weird, and intends to be just as weird in Raleigh. 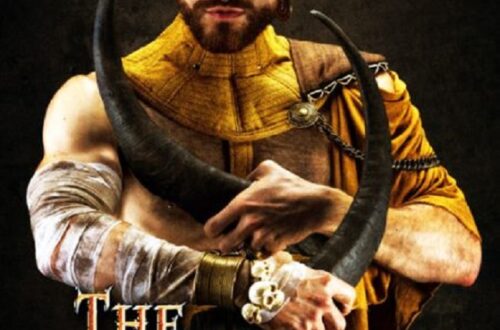 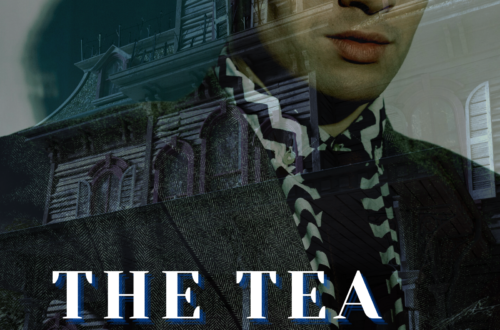 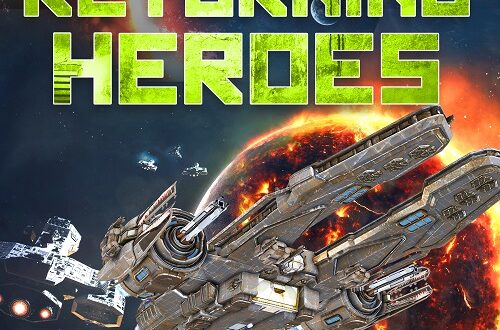