Four gay men on a Friday night out in Los Angeles. 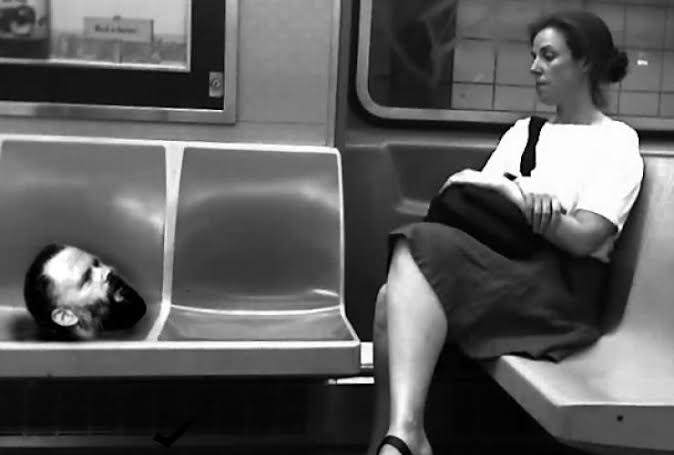 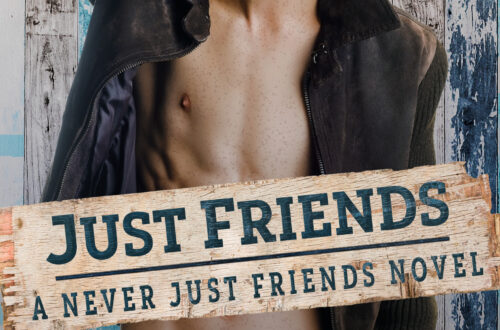 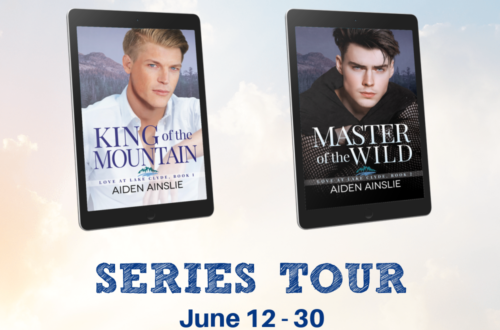