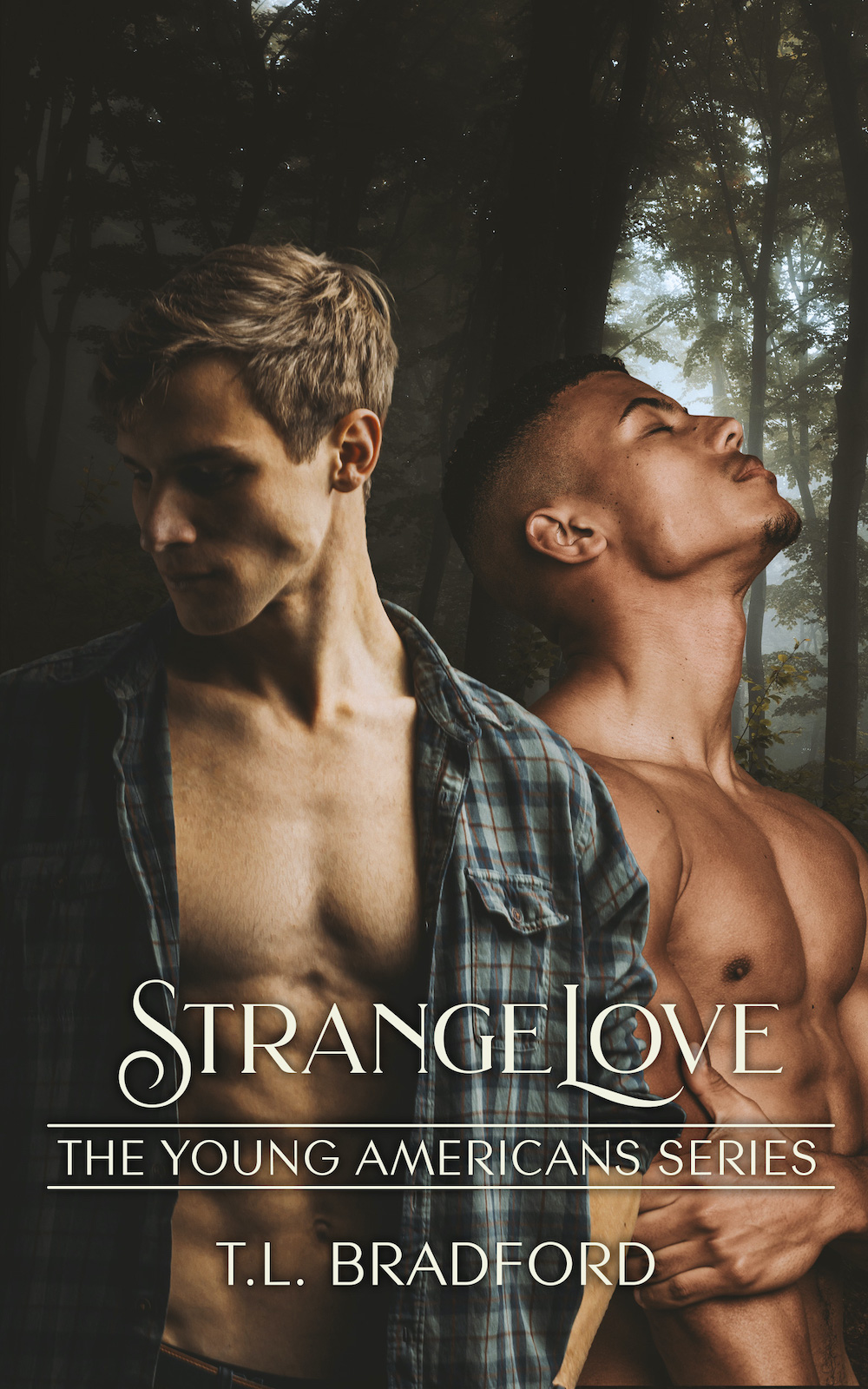 The year began great for me.

Became the starting quarterback for an NFL team – check.
Secured a multi-million-dollar contract – check.
Moved to LA and lived the glamorous life – check.

What could possibly cause me any issues?
Oh yeah, one more thing. I’m gay.

I was outed a couple of years ago to my former team and my family, but it hasn’t been made public knowledge yet. Well, that is, until now. I’ll be known as the first LGBTQ+ active player in the league’s history. And if I stick to the conditions of my contract, it won’t be a problem. The thing is, I’m not really a guy known for playing by the rules.

Most people think of my personality as the three B’s: bold, brash, and blunt. My mouth has gotten me into more predicaments than I can count. Even my best friends have told me I’m stubborn as a mule and have the delicacy of a bull in a china shop. This presents a big problem for me because I have my eyes set on winning over the guy who stole my heart years ago, only he doesn’t know it yet.

Getting his attention is going to be challenging. It’s a good thing I’m tenacious.
Unfortunately, it’s not great timing and could get me into a whole mess of trouble.
Why does falling for a guy need to be anyone’s business but mine?

The past couple of years were a whirlwind of activity. My career took off after my guest shot appearance in Americana. I appeared in a few indie features and finally got a shot at my first major motion picture release. The work came as a great distraction from my personal life, which took a further nosedive after I found out the guy I was falling for had already fallen for someone else.

Why should I be surprised? He was another in a string of failed relationship attempts. I swore I wouldn’t get involved with anyone else, choosing to stay focused on my career instead. That is, until the force of nature known as Archer McMillan came storming into my life.

To be the pursued instead of the pursuer was not in the cards. To top it off, he’s everything I’m not. Yet, there’s something to be said for a guy who can make you laugh when it’s the last thing you want to be doing. I’ll admit he’s got a playful and determined spirit. Archer also has one of the biggest hearts of anyone I’ve ever known. Not the mention the cute way he… Hold on. What am I doing? We cannot be a thing. Nope. Not gonna happen. Ever. Right?

Follow Kai and Archer as they cross the lines as friends, partners-in-crime, and confidants, to discover a love beyond boundaries that needs no definition.

(StrangeLove is a funny, heartwarming, slow-burn love story. It contains a cast of fully developed characters that encounter romance, laughter, and life lessons. It contains adult language, mature themes, and is best enjoyed by those over the age of 18. It can be read as a standalone; however, if you would like to know the backstories of some characters, check out the prior books in the series.) 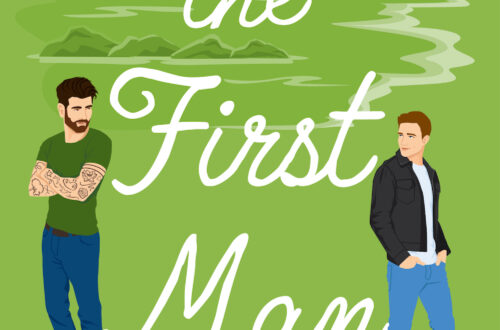 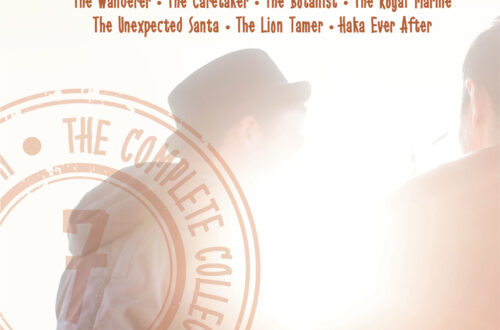 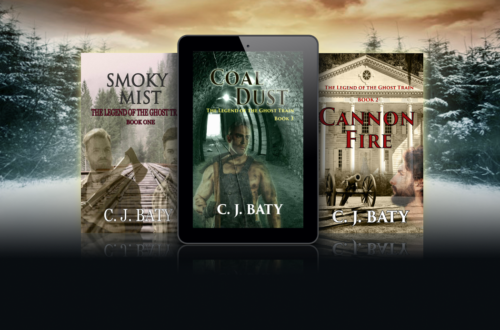 BOOK TOUR: The Legend of the Ghost Train by C.J. Baty (Excerpt & Giveaway)