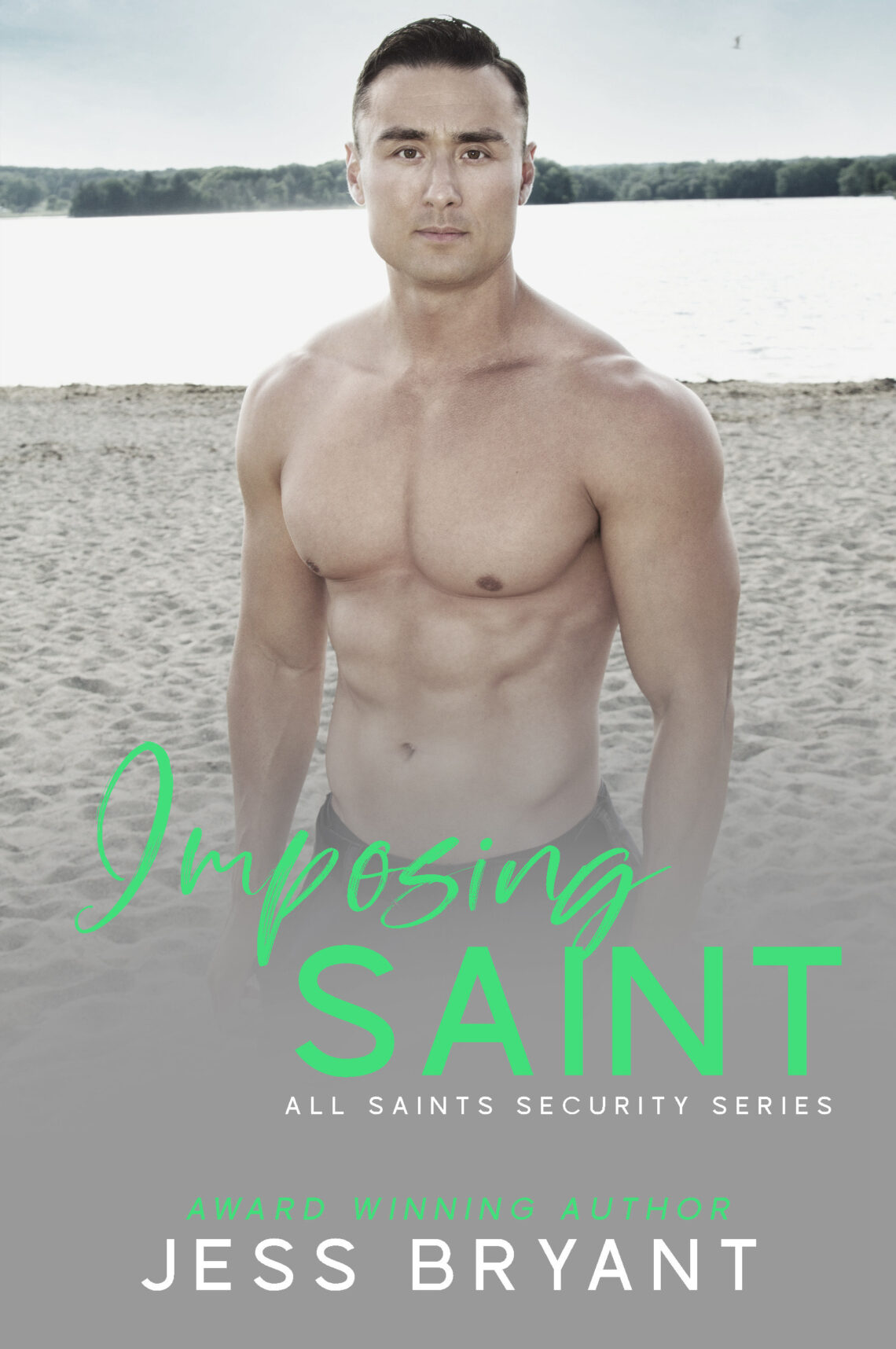 Aaron Laughlin is young, rich, and a star among the Nashville political elite. That’s why nobody is more surprised than him when he ends up abandoned at the altar. But here he is, dumped on the most important day of his life, embarrassed in front of his entire city, and left with a bruised ego in place of a broken heart.

Needing time away to regroup after the fiasco that could very well derail his career, he decides to head to the mountains and enjoy his honeymoon on his own. Only, he isn’t alone. His imposing new bodyguard refuses to let Aaron out of his sight, or his reach, and the way his dark eyes follow Aaron’s every move gets under his skin in a way he can’t shake, and isn’t sure he wants to.

Isaac Chinn is practical, professional and takes pride in being good at his job. He’s never even considered breaching the client/bodyguard boundary, which is why being stuck on the side of a mountain with the gorgeous jilted groom that isn’t quite as straight as he’d like people to think, is such an imposition. The mayor might annoy and intrigue him in equal measure but Isaac knows better than to cross the line.

Only, the heat that flares between them refuses to be ignored. They’re like gasoline and a match, destined to consume each other if they get too close. But when faced with the cold of loneliness, is it worth the risk to feel the heat of passion, even if it might destroy them both?

“Mr. Mayor?” Isaac spoke quietly and when he got no response, he cleared his throat. “Aaron. Aaron, wait. What’s happening?”

“The wedding is canceled.” He ground out through clenched teeth, still not slowing his steps.

“I… but…” Isaac seemed taken aback by the simple statement but he quickly caught back up. “Where are you going?”

“I have to find the Senator and tell him what’s happening. I have to get Ashtyn’s mother for her. Then I have to deal with the guests and the wedding coordinator and the…”

“No.” Isaac grabbed him by the arm and pulled hard enough that Aaron was forced to stop walking mid-stride.

“I said no.” Isaac tilted his chin up when Aaron glared at him, not bothering to hold back his temper any longer.

“And since when do you get to order me around?”

Isaac narrowed his eyes at the condescending question, “I’m not trying to order you around, Aaron. I’m just trying to get you to slow down and think this through. You can’t go stomping into the chapel and announce the wedding is off in this kind of mood. It won’t look good and you’ll regret it.”

“What other option do I have?” He snapped.

“You let me sneak you out the back. We take a car and get out of here before anyone realizes you’re gone. Nobody sees how upset you are. The media won’t get anything they can use against you in the press. That’s your other option.”

“My job is to protect you. You’re my priority. But I’ll make sure my guys handle everything else so you don’t have to. I promise.”

Aaron wasn’t sure why those two simple words got to him so much but they did. It had been a long time since anyone had made him a promise and then delivered. But something told him that Isaac Chinn wasn’t the kind of man to go back on his word.

To celebrate the Cover Reveal, we are giving 2 advanced e-copies of Imposing Saint before its release!

Jess Bryant is an avid indoorswoman. A city girl trapped in a country girl’s life, her heart resides in Dallas but her soul and roots are in small town Oklahoma. She enjoys manicures, the color pink, and her completely impractical for country life stilettos. She believes that hair color is a legitimate form of therapy, as is reading and writing romance. She started writing as a little girl but her life changed forever when she stole a book from her aunt’s Harlequin collection and she’s been creating love stories with happily ever afters ever since.

Jess holds a degree in Public Relations from the University of Oklahoma and is a lifetime supporter of her school and athletic teams. And why not? They have a ton of National Championships! She may be a girlie girl but she knows her sports stats and isn’t afraid to tell you that your school isn’t as cool as hers… or that your sports romance got it all wrong.

For more information on Jess and upcoming releases, contact her at JessBryantBooks@gmail.com or follow her on her many social media accounts for news and shenanigans. 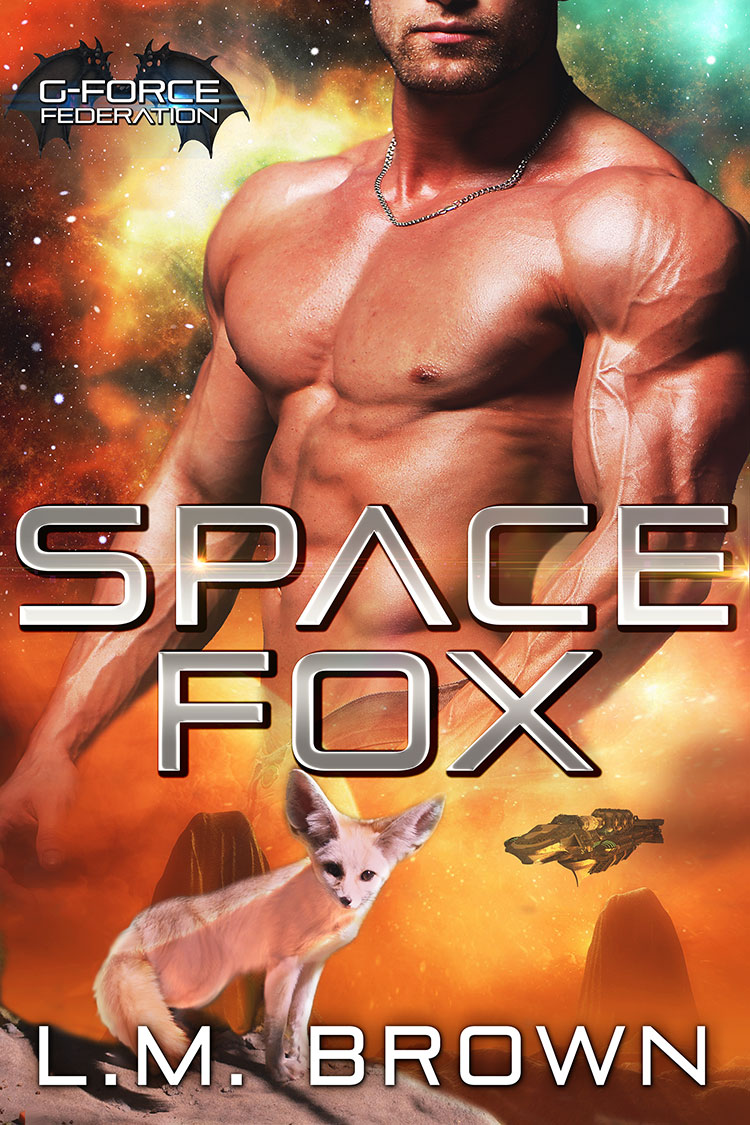 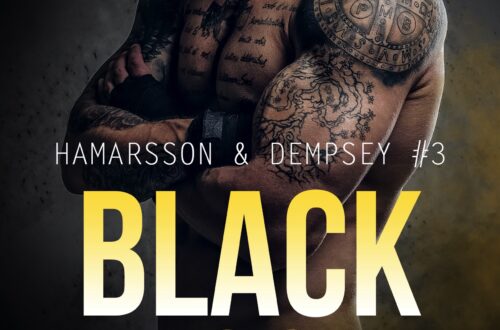 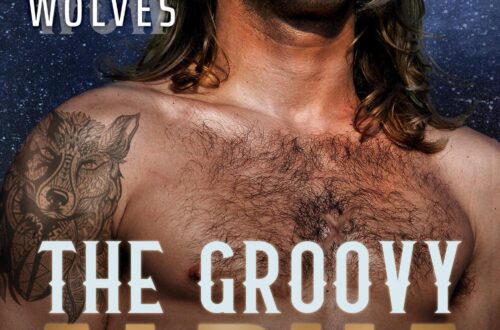