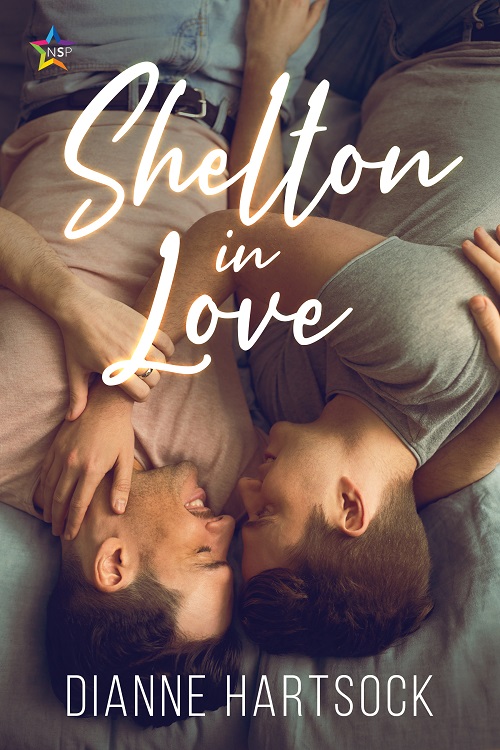 Shelton is falling hard for his best friend and roommate, finding Nevil’s dark good looks and moments of gentleness almost impossible to resist. But Nevil is more interested in affairs of the body than the heart. As Shelton’s desire for the man grows, he wonders if he can change Nevil’s mind. But does he even want to? Nevil might not stay once he learns Shelton’s secret, and then his loneliness would be complete.

Shelton in Love is told in five stories spanning two and a half years of Shelton and Nevil’s relationship, the ups and downs, trials and celebrations, with a promise, a separation, a frantic return, temptation and a final triumph. Sometimes Shelton finds it difficult to love a beautiful man, but Nevil is worth the effort.

Shelton ignored the flutter in his stomach he always experienced when invited into Nevil’s room and settled back into the cushions of the chair. “Who’s the lucky color?” he asked, trying to feign indifference.

Nevil drew a pair of socks from the top drawer of the bureau at random. “Ah, the gray ones.”

“What? Percy again? Didn’t you have him earlier in the week?”

“So what? These socks have never let me down,” Nevil countered and rubbed the soft wool against his cheek, purring like a happy kitten.

Shelton’s stomach knotted at the decadent smile on Nevil’s face. Nevil had made it clear when they had first met he’d enjoy sleeping with him. The jealousy eating Shelton now was his own fault, but was it wrong of him to want more from Nevil than a passing fling?

He shoved away the thought of sharing a meaningful relationship with Nevil, knowing it could never happen. However, the desire made Nevil’s flirtation all the more hurtful. “Fine, but if you make the man fall in love with you, you can buy us an answering machine and listen to his calls when I’m not home. I don’t want to hear him whine when you break it off.”

Nevil looked at him, raising a finely arched brow. “Who says I’ll break it off?”

“Get real. You’ll be bored in less than a week. Remember Daniel Pratte? You scarcely managed six days with him after swearing to all who’d listen you’d love him forever. He called for weeks after you told him it was over, hoping you’d be the one to pick up the phone. Admittedly, he was a bit of a prig, but I’m the one who had to listen to him sobbing his heart out. I refuse to do that with Percy.”

“Danny wasn’t the right man for me. I haven’t made up my mind about Percy.” Nevil unknowingly twisted the knife deeper into Shelton’s heart. Shelton held his breath when Nevil sat back against the headboard and lifted his foot onto the bed, pushing up the cuff of his tan Dockers. Moistening his lips, Shelton fought his attraction as he watched Nevil pull the sock over his foot and up a muscular calf. He was a faithful jogger and in May already had the beginnings of a fabulous tan.

Shelton’s treacherous gaze followed the fine dark hair up Nevil’s leg until it disappeared under the cuff of his pants. Captivated, his gaze continued upward to where the fabric tented nicely at the juncture of his thighs. His heart skipped a beat when Nevil shifted on the bed and the material pressed against a definite bulge.

Panicked, he raised his head, hoping Nevil hadn’t observed his interest. Nevil’s beautiful blue-green eyes watched him; then Nevil cocked an eyebrow. Shelton pushed to his feet from the chair, his face burning at Nevil’s slightly mocking smile. “I’m going to make a sandwich. Do you want one?”

“No, thanks. I need to save room for dessert,” Nevil reminded him as his tongue flicked over his lips. An image of Percy’s nicely rounded butt in tight jeans flashed through Shelton’s mind.

“Suit yourself,” Shelton muttered, watching as Nevil crossed his legs to leisurely pull on the second sock. Tearing his gaze from the provocative sight before acting on the impulse to join Nevil on the bed and strip him of clothing, Shelton left the room and stomped to the kitchen, grabbing meat and cheese from the refrigerator. He swore under his breath as he slathered mayonnaise on the bread, hating Percy and every other man represented in the myriad of colored socks in Nevil’s top drawer.

Eating at the counter, he glanced up to find Nevil leaning against the door frame watching him. Shelton wondered what the thoughtful look on his face meant.

“Do you have plans?” Nevil asked after a moment.

“Tera wants to do a photo shoot down by the lake.”

Shelton shrugged. “She’s your sister. Think you can talk your twin out of a course of action when she’s made up her mind to do it? I can’t.”

Nevil snorted. “Neither can I.” He straightened. “Well, I’m off. See you later, darling,” he said as if they were a couple. Shelton felt the blood mount in his cheeks, infuriated by his callousness. Nevil had to be aware of his feelings for him. Why did he feel it was necessary to flaunt his lovers in his face?

Remembering the sandwich in his hands, he glowered at it, no longer hungry. Climbing off the stool, he tossed the sandwich in the garbage under the sink, wrinkling his nose at the ripe odor that wafted from the canister.

Shelton’s shoulders slumped, and he leaned a hip against the counter, discouraged. Maybe it was time to admit defeat and move out. He and Nevil had become friends when his firm had hired Nevil’s architectural company to design their new office building. They’d moved in together when the project was completed, Shelton finding Nevil’s dark good looks, dry humor, and moments of gentleness on the edge of irresistible.

He’d hoped that with proximity, the attraction between them would grow into a more lasting connection. He let out a dejected breath, realizing it was his own fault it hadn’t. Shelton had never shared with Nevil the true reason why he wouldn’t sleep with him. 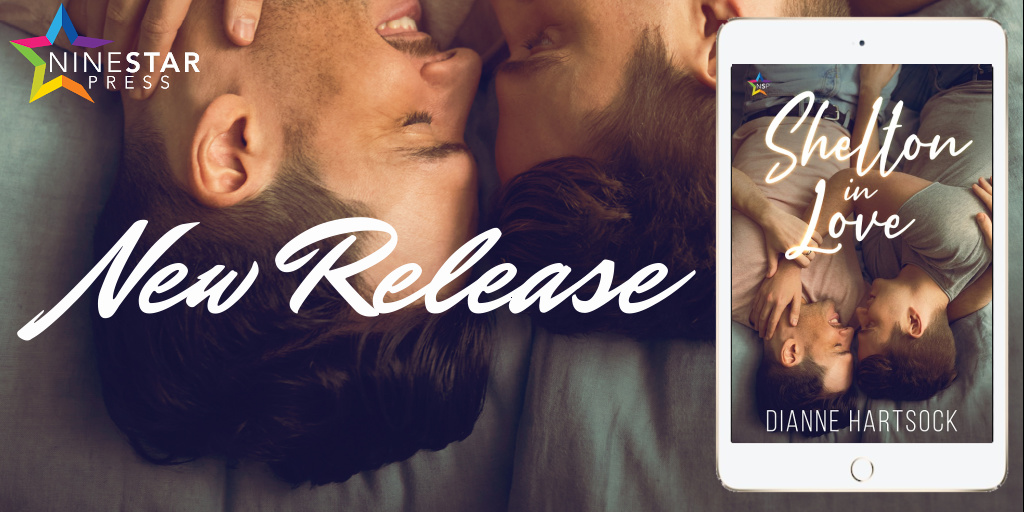 Dianne is the author of paranormal/suspense, fantasy adventure, m/m romance, the occasional thriller, and anything else that comes to mind. She lives in the beautiful Willamette Valley of Oregon with her incredibly patient husband, who puts up with the endless hours she spends hunched over the keyboard letting her characters play. She says Oregon’s raindrops are the perfect setting in which to write. There’s something about being cooped up in the house with a fire crackling on the hearth and a cup of hot coffee warming her hands, which kindles her imagination.

Currently, Dianne works as a floral designer in a locally-owned gift shop. Which is the perfect job for her. When not writing, she can express herself through the rich colors and textures of flowers and foliage. 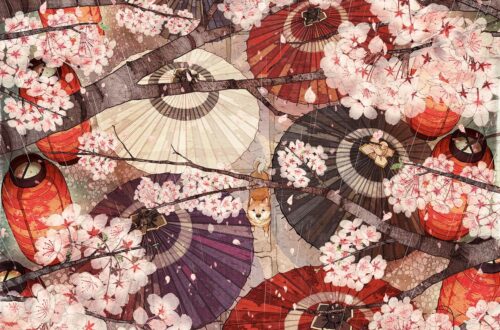 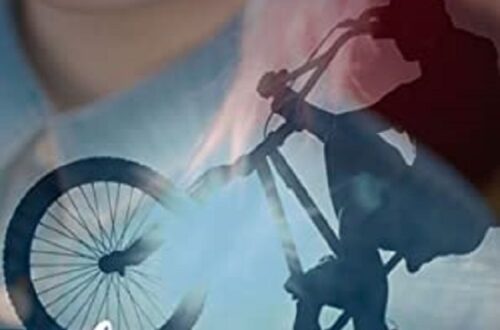 RELEASE BLITZ: The First Boy I Ever Kissed by Suki Fleet (Excerpt & Giveaway)