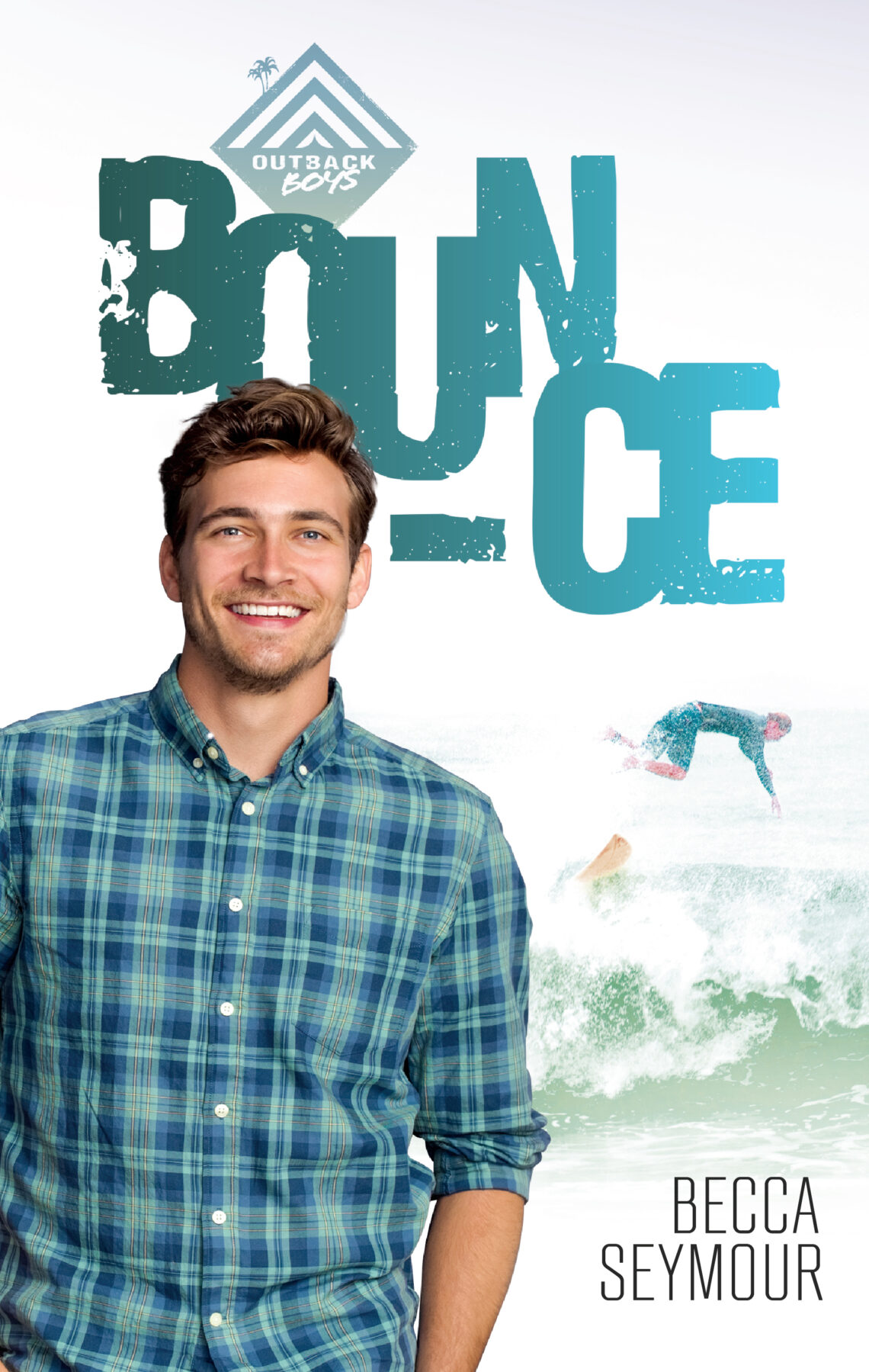 Standoffish Aiden is content keeping people at a distance and ensuring his boundaries are impenetrable. There’s safety in not opening up, but there’s also a loneliness he doesn’t realise exists until he meets Riley, a new member of the LGBTQI+ adventure group Outback Boys.

Fascinated by the new guy, Aiden is quick to discover his flirtation skills are rusty and his sweet-talking is cringeworthy. But sweet and clumsy Riley doesn’t seem to mind so much.

Even though Riley doesn’t quite know how to handle Aiden’s intensity, he’s willing to step out of his comfort zone and see how their tentative friendship unravels.

Between a surf lesson that resembles a kangaroo on acid and paddle boarding that is trickier than walking a tightrope, Aiden and Riley discover love may be a possibility after all.

Happiness relies on honesty and openness, though. And with both men holding on tightly to past struggles, their future together is at risk. Can the two Aussies bounce back and heal themselves and each other, or are some wounds too raw to recover from?

Outback Boys is a sweet and sexy M/M romance series complete with bruised butts, rope burn, and overworked muscles… all in the pursuit of adventure, of course!

Straightening up, I tensed, knowing this look, and even without his words, I latched on to the steel needed to protect myself, arm myself for whatever he would say.

“Lawrence.” The hardness of my name sounded strange compared to the soft gasps and groans I’d heard him say it with but a few short hours ago. “I….” Billy worked his jaw, before it fixed in a determined grimace. “I have things to do today. I was just coming to get changed.”

“Okay…,” I said slowly, trailing off and hoping he’d see that as an invite for an explanation or an invite. Even though the latter would have knocked me off my feet in surprise.

His eyes connected with mine. The warmth of last night was long gone. “I shouldn’t have let last night happen. I’d had too much to drink, and it was wrong of me to take advantage of you like that.”

As he spoke, my brows dipped. Take advantage? Since I’d been cold sober, wasn’t I the one who would have technically taken advantage since he’d been the one drinking?

I opened my mouth to speak, but didn’t have the chance as he continued, “It was a mistake. I’m sorry. It won’t happen again. The last thing I want is to make this awkward or difficult for you, so I’ll be sure to stay out of your way.”

There was no opportunity to respond, to question or challenge or even call bullshit. He strode past me, this time his gaze resolutely not on me, and left me alone in his kitchen.

The ball previously growing in my gut maxed out, forming uncomfortably and weighing heavy. I swallowed my hurt and confusion, willing the steel to form quicker, desperate for it to be fully erected so I could walk away and not look back.

Putting one foot in front of the other, I kept my eyes on the exit, focused on slowing my breathing.

This would not break me. I clasped the door handle, ignoring the memory of his sweet words and gentle caresses.

This would not define me. I quietly pulled the door closed behind me, belatedly realizing I was barefoot but no way was I heading back inside. As I stepped into the morning sunshine, I tried to erase the hours of time we’d spent together over the past few months getting to know one another.

And this most definitely would not be the reason I was run out of town again.

Resolved, I didn’t look back as I headed toward the one-bedroom apartment I rented from Billy, situated above his garage. Last night had been a mistake all right. And there wasn’t a chance I’d allow that to happen again. 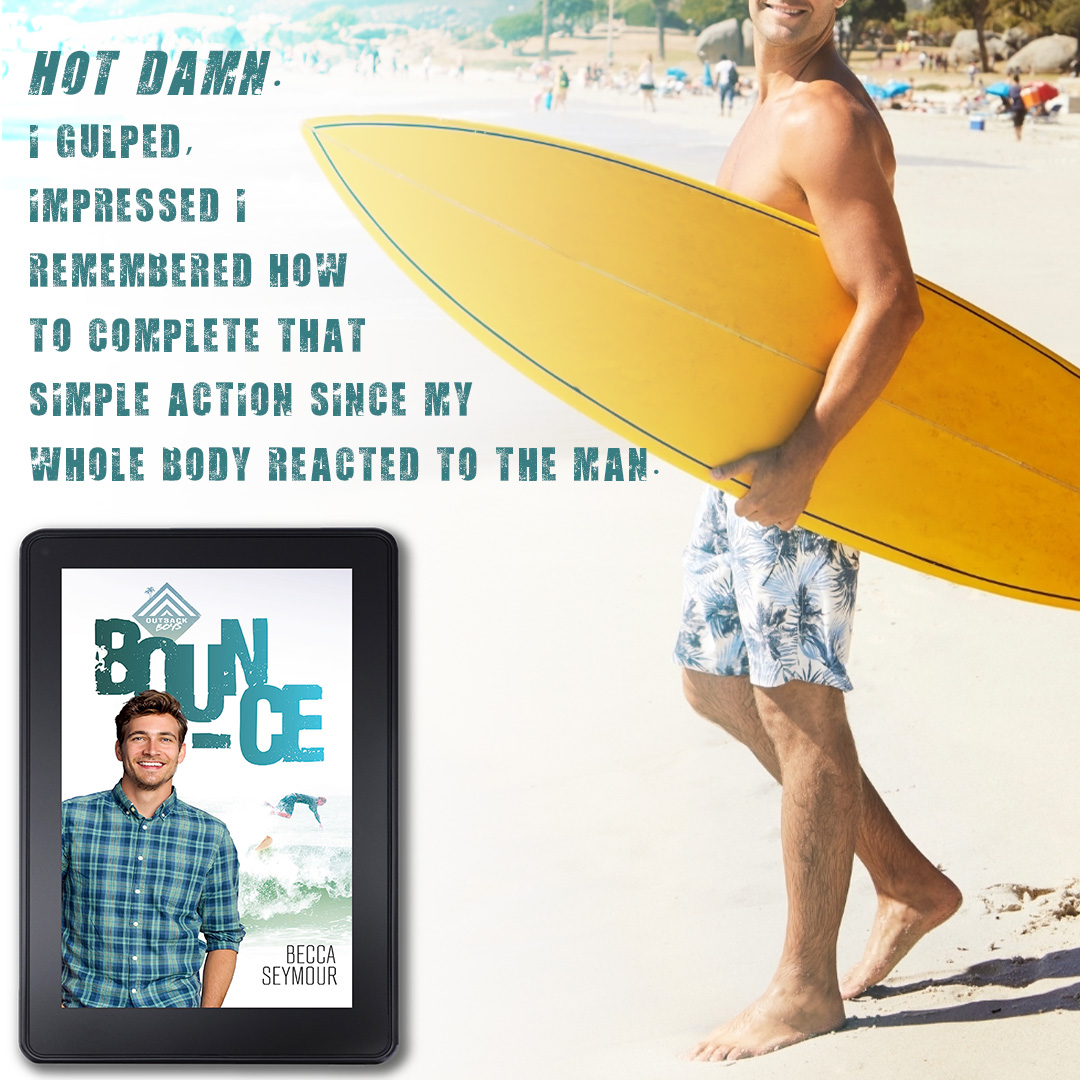 Check out where it all began…

Trey has a problem he’s worked hard to manage. It involves not turning into a bumbling mess while around a gorgeous brown-haired man who’s way out of his league. Eight months’ practice from being part of the same LGBTQI+ adventure group, Outback Boys, means he’s perfected the skill.

That’s until an epic stumble makes his head spin and he throws all caution to the wind. But there’s no turning back now, especially since a snow-filled trip means they’re forced to spend even more time together.

Mark has no concerns about the changes unfolding between him and Trey, the giant of a man who’s adorably reserved. He’s been crushing on him for so long that he’s eager to explore more. But when their latest adventure is over and they fall back into the real world, balancing work, life, and a relationship proves more challenging than he envisioned.

Something has got to give, and neither man knows the best way ahead without upsetting the status quo. Can the two Aussies work their way through their new connection, or will they stumble at the first hurdle in their way?

Outback Boys is a sweet and sexy low-angst M/M romance series complete with bruised butts, rope burn, and overworked muscles… all in the pursuit of adventure, of course!

This title was originally part of the Winter Wonderland Giveaway. The Amazon version, however, includes new bonus content–two extended scenes and a must-read epilogue.

To celebrate Becca’s Cover Reveal, we are giving readers the chance to win 1 of 3 e-copies of Bounce!

Becca Seymour lives and breathes all things book related. Usually with at least three books being read and two WiPs being written at the same time, life is merrily hectic. She tends to do nothing by halves so happily seeks the craziness and busyness life offers.

Living on her small property in Queensland with her human family as well as her animal family of cows, chooks, and dogs, Becca appreciates the beauty of the world around her and is a believer that love truly is love. 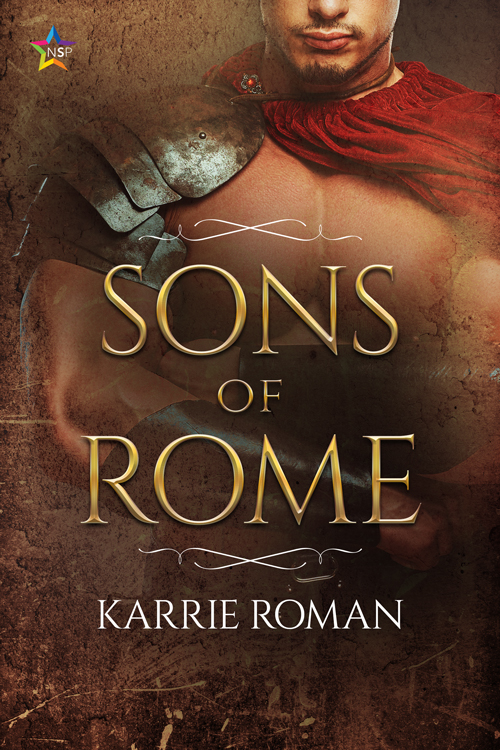 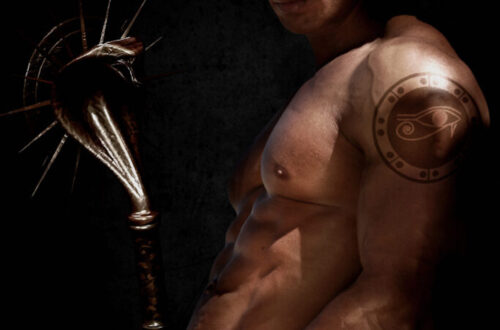