Thing is, I don’t make a playlist. When I’m in the mood to play DJ, I scroll through my entire album collection, pick a song, play it, then repeat the process seconds before the song is over. I don’t know why I prefer it like this.

So for this tag, I’m just going to randomly pick a song. I’m not going to recommend one that I have not listened to before

IF ONLY – The Lightning Seeds

This is one of The Lightning Seeds song that I listened to so many times. Ian Broudie has one of my favorite voices. The opening lines of this song always catches my attention. You already know this one’s going to be one of those sad songs masquerading as a happy pop tune.

If ever I’m going to finally learn how to drive and cruise down the highway, I will play this song.

It’s a necessary evil
No cause for emergency
Borrowed the beak of a bald eagle
Oh, momentary synergy

I knew the Arctic Monkeys will pop up eventually.

Humbug took some getting used to when their sound started changing. My Propeller was one of the singles. It’s not my favorite but I still like it a lot. I have no idea what borrowing the beak of a bald eagle has to do with it but we’re told it’s a necessary evil. Taking Alex Turner’s word for it.

From the classic Everything Went Black album. This is one of the songs that stood out from the album.

RANGO – Catfish and the Bottlemen

From the brilliant The Balcony album. This is another song about breakups and getting drunk and small towns. I feel you, man!

A LITTLE MORE FOR A LITTLE YOU – The Hives

I miss the Hives! Howlin’ Pele is one of my favorite vocalists. I love hearing him scream his guts out.

Their last album I had weren’t so spectacular but I love the rest. This is from their awesome, awesome Tyrannosaurus Hives album.

Yay Blur! I almost didn’t know about the great Britpop era (and the Blur vs Oasis battle) because I was so into grunge. Good thing I managed to catch the musical on-goings from the other side of The Pond before it was too late. Or else I would have missed the adorkable Gramon.

The really catchy nanana part is my favorite but these lyrics reminds of those people I love to hate.

Dance to the beat of the livin dead
Lose sleep, baby, and stay away from bed
Raw power is sure to come a-runnin’ to you
If you’re alone and you got no fear
So am I baby let’s move on out of here

There are only two song on the Raw Power album that I listen to on the regular, Raw Power and Search and Destroy. Which I always do on full volume.

LOOK OUT SUNSHINE! – The Fratellis

Well look out sunshine, here they go
They got yesterday’s heroes and last night’s clothes

This is from the Here We Stand album, one of the better albums by the band. They sang a lot about band life and girls.

The View is one of those bands whose vocalist sang with an accent so I wasn’t really sure what he was singing about. This is the first time I googled the lyrics. Turned out to be quite a bitter song.

Doing this tag made me realize my album collection needs some serious updating. Some indie recommendations, please!

I found this tag on The Rain-Drenched Writer and took the liberty to tag myself. Feel free to tag yourself too. 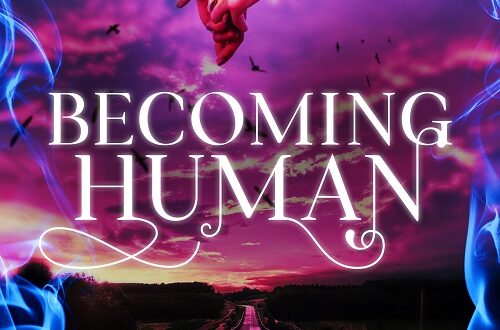 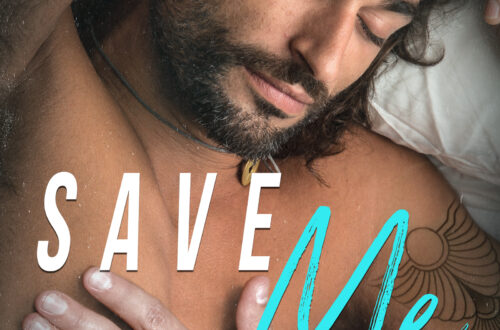 RELEASE TOUR: Save Me by Beck Grey (Excerpt & Giveaway) 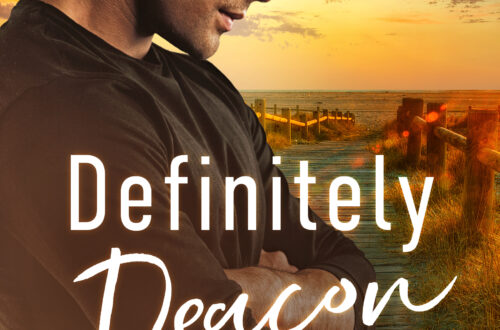