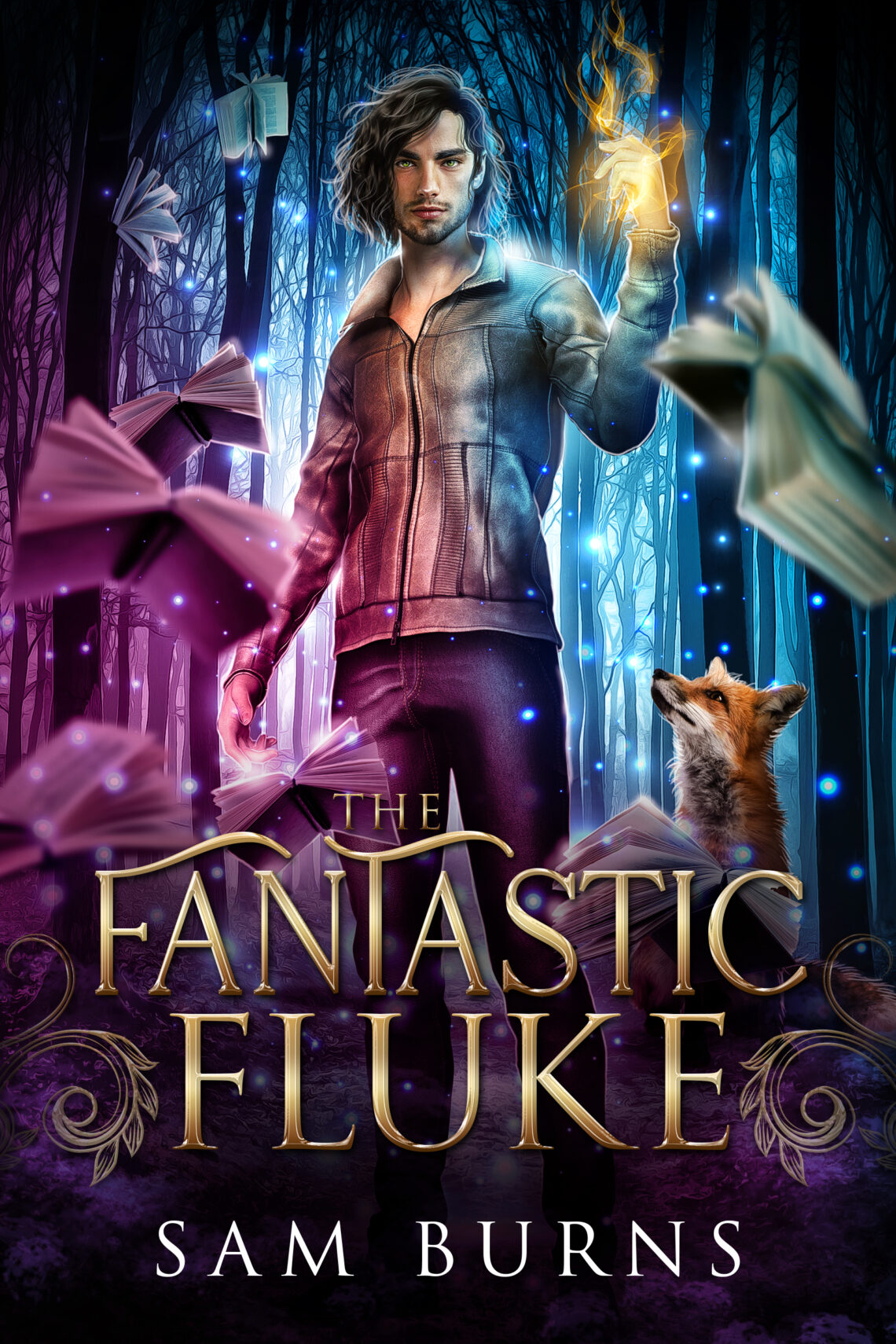 The Fantastic Fluke by Sam Burns

A lost fox. A gorgeous ghost. And an unlikely partnership to stop a murderer.

Since his mother’s murder, Sage McKinley doesn’t live, he exists. His weak magic has made him an outcast, shadowing his life with self-doubt. All that changes when the spirit of a gunslinger appears in his bookstore with a message that will flip Sage’s world upside down. According to the mesmerizing apparition, a powerful magic lies within Sage… if he can find a way to tap into it.

But dastardly threats accompany this untapped power. Bodies are piling high as a killer hunts for the secrets of the mage that now course through Sage’s veins. Can Sage find the confidence to embrace all he’s capable of? Or will the next life snuffed out be his own?

It took about three seconds after I got back to the sidewalk to realize I was being followed. Not by the drunk guys or any other people, but by the distinctive click-click-click of dog toenails on sidewalk.

I kept walking. Maybe it would lose interest or focus, get distracted by the smell of food or a squirrel. But no. In fact, as I tried to pretend it wasn’t there, it drew closer, its steps gaining in confidence.

“I don’t have any food,” I told it. Like it was possible to have a rational conversation with a dog.

Maybe I was alone among humans, but I had never wanted a dog. They were sweet and cute, and who didn’t like petting them? But I didn’t want that kind of responsibility. Maybe it was the single thing I inherited from my father: his aversion to responsibility.

Besides, what was I supposed to do with a dog all day? I couldn’t leave it alone in my house—it would probably pee in there. My backyard wasn’t fenced off, so I couldn’t leave it outside. I sure as hell couldn’t take it to work with me. I could just imagine the complaints I’d get for bringing a dog to the shop.

Mr. Ashwell, who came in twice a week and probably spent a sum total of fifteen dollars a month, would throw a fit. He was very particular. He once berated me for allowing a woman to carry a tiny little purse dog around in the shop with her.

Yeah. It’d be a tragedy of epic proportions if I lost that customer. One of Dad’s favorites, of course.

But dammit, I didn’t have time for a dog. Or money. They required food and veterinarians and grooming and constant walks to keep them from crapping everywhere.

I stopped and turned to confront the thing, but . . . but it wasn’t a dog at all.

Just a plain old red fox, with orangey fur that turned dark on its paws, black tipped ears, and a white underbelly and fluffy white tail tip. Just like the ones all over the woods outside of town, but this one was staring up at me like I’d hung the goddamn moon.

To celebrate Sam’s new release, we are giving you a chance to win your choice of any book from Sam’s backlist! Three winners will be chosen!

Sam lives in the Midwest with husband and cat, which is even less exciting than it sounds, so she’s not sure why you’re still reading this.

She specializes in LGBTQIA+ fiction, usually with a romantic element. There’s sometimes intrigue and violence, usually a little sex, and almost always some swearing in her work. Her writing is light and happy, though, so if you’re looking for a dark gritty reality, you’ve come to the wrong author. 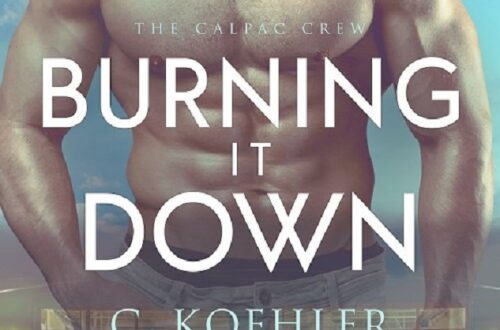 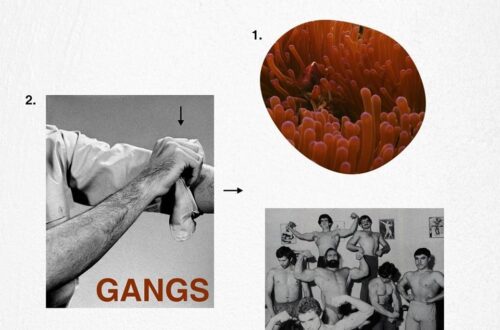 MUSIC MONDAY: Gangs by Do Nothing