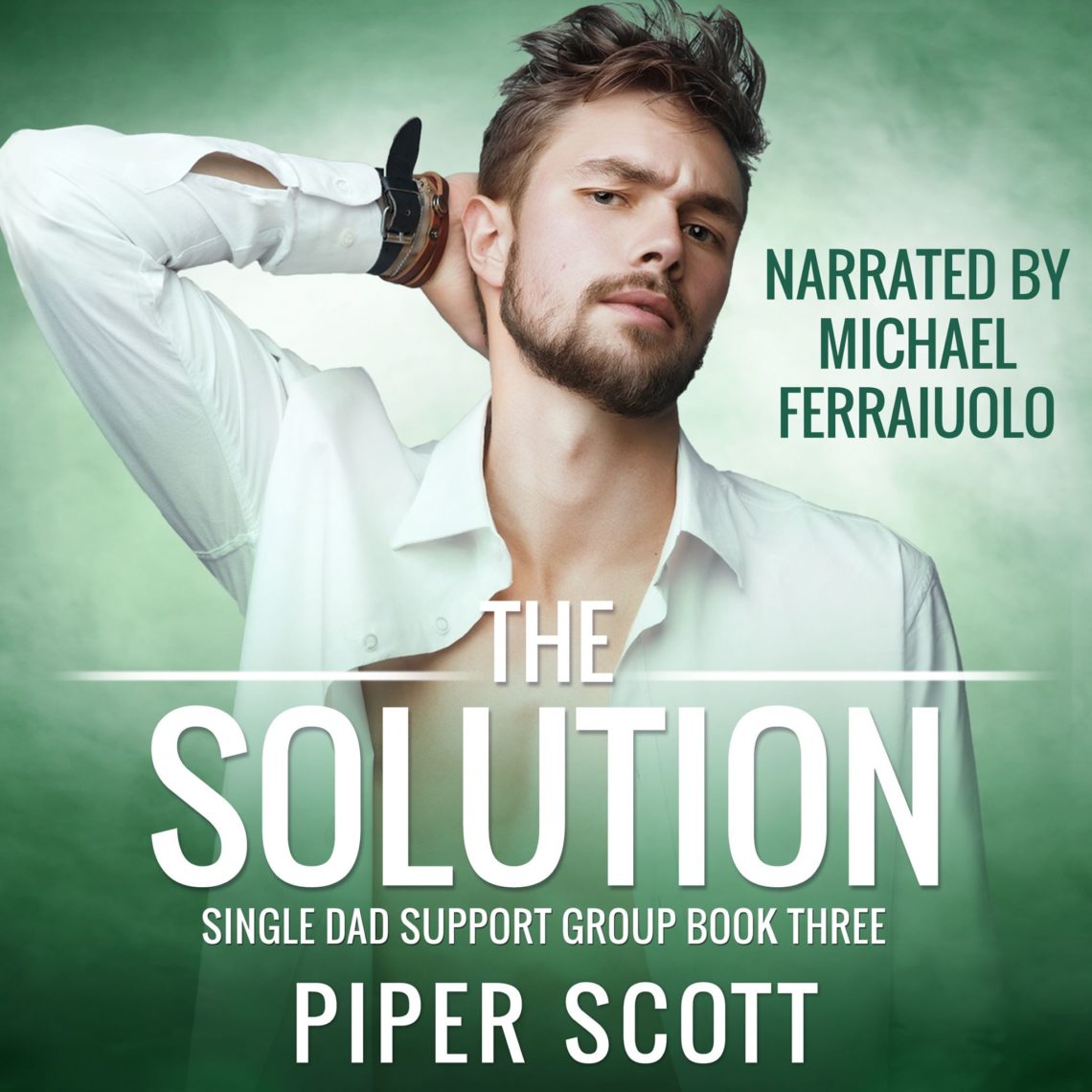 You can also find out more about The White Lotus from Mal’s past in
The Rutledge Brothers Series on Audio & Ebook.

“Synecta is a fantastic pharmaceutical company,” Dr. Biernacki said as he turned and proceeded down the hallway, deeper into the clinic. Mal followed him, letting the door close behind him. “I’m always very pleased with the work they do. It’s thorough and detailed, and for the most part, they stick to a stricter code than is mandated by law. It’s very commendable.”

Mal watched Dr. Biernacki’s lab coat swish around his slacks as he walked. Ethics were fine, but Mal was less concerned with them than the study’s results.

“And we’re here.” Dr. Biernacki knocked on the second to last door to the right, then twisted the knob and entered the room. Mal followed him inside, but stopped abruptly a few paces into the room. His eyes had fallen on the doctor hunched over a counter across the room—the one with brown hair that was long on the top and short on the sides, whose body was leanly muscular.

“Your attending physicians,” Dr. Biernacki announced joyfully. “Dr. Peterman, our esteemed pharmakineticist, and Dr. Heaney, the overseeing medical officer.” But Mal couldn’t bring himself to focus on the other doctors in the room—not when his heart was in his throat and his thoughts were running themselves in circles. “And, of course, the man of the hour—the talented reproductive endocrinologist and IVF specialist, Dr. Rhyne.”

Dr. Rhyne’s kind brown eyes met Mal’s. The color drained from his handsome face, and his lips tightened into a thin, emotionless line.

Vincent Wasserman, the man Mal had spent his heat with at Alex and Laurence’s wedding, stood no more than six feet away. He was the doctor who would monitor Mal’s progress and retrieve his eggs. The one who’d fertilize them and implant them once all was said and done.

Vincent Wasserman, who it seemed also went by Dr. Rhyne.

The man who’d called him Daddy was going to make him one.

To celebrate Piper Scott’s Audio Tour, we are giving away a full eBooks set of the Single Dad Support Group! So that’s six fabulous stories to make you laugh and fall in love while following along with all your favorites too!!

Check Out Books 1 & 2 in the Single Dad Support Group Series!

The Problem by Piper Scott

Laurence’s new lover is half his age. The problem? His relationship is about to make his life a lot more complicated…

Successful, sensible, and settled in his ways, single dad Laurence isn’t looking for love when he runs into the young man who sweeps him off his feet… and onto his knees. With an upcoming raise on the line and a son to care for, he can’t let an unconventional relationship jeopardize the future of his family. He’s a parent first and a lover second, and that’s the way it has to be.

The only thing Alex loves more than older men is being filthy with them. The problem? Sometimes, it backfires in the worst ways.

Up-and-coming painter Alex is broken in ways others can’t see, and he copes with the pain by drowning himself in experience—especially experienced men. But when he crosses paths with Laurence, he finds himself drawn down an avenue of life he’s sworn he’ll never visit again.

Men are meant to be disposable, and Laurence is only supposed to be a hookup… so why does Alex feel so safe whenever he’s around?

When a matter of concealed identity threatens Laurence and Alex’s bond, they have a choice—rise above the forces that seek to divide them and find happiness with each other, or let their problems grow too great to conquer.

The Problem is an 81,000 word contemporary omegaverse mpreg novel featuring a quirky group of single dads, the naughtiest lace panties you’ll ever read about, and the gradual development of a relationship between a Daddy and his boy.

The Proposal by Piper Scott

The next book in the Single Dad Support Group series is set to debut in August 2020, and the remaining two books are scheduled for production throughout the rest of the year and into 2021.

You won’t want to miss them.

Piper Scott debuted as a trio of authors looking to write together for fun. Their collaboration led to three novella-length books (Love Me, Save Me, and Keep Me,) before life sent them in different directions, leaving just one author with an omegaverse plot bunny that became the foundation of an intricate, interconnected world.

Left to her own devices, Piper writes scorching but heartfelt contemporary omegaverse romance about men you can’t help but fall in love with. Make sure to check out her contemporary gay romance alter-ego, Emma Alcott, for other great stories!

About the Narrator:
Michael Ferraiuolo is a graduate of Berklee College of Music and the owner of Iron Works Studios in New York City. As a voice artist, Michael has appeared both nationally and internationally in film, radio, and over 100 audiobooks. 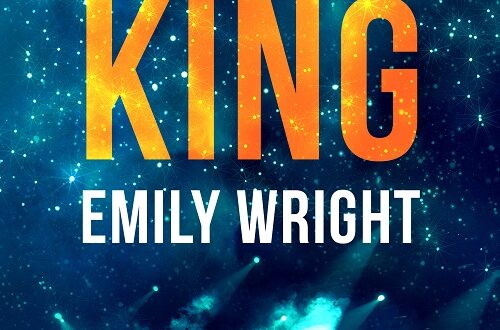